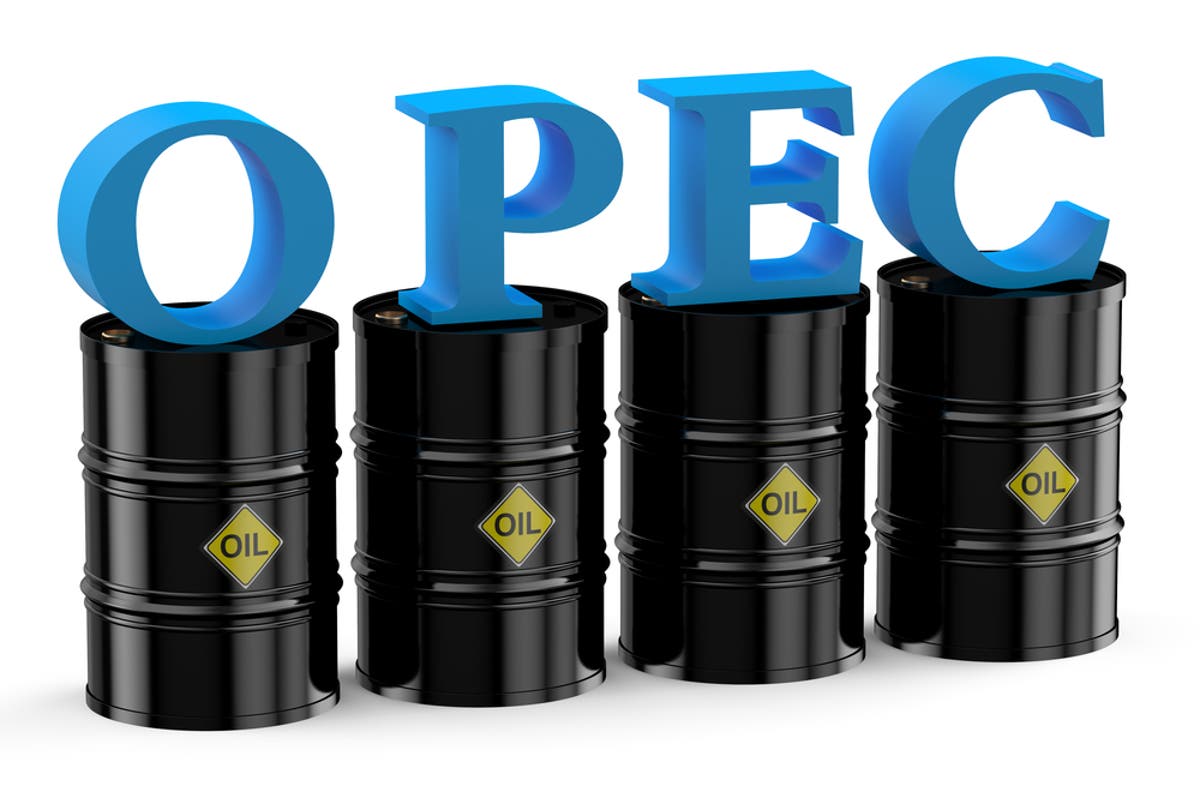 The UAE does not oppose increasing production in the OPEC+ negotiations, but objects to extending the production cut agreement beyond April 2022 in its current form, an informed source revealed.

The country believes that accepting the extension of the current agreement with the current baseline is unfair and affects it negatively, the source said.

The UAE wants to separate between increasing production and extending the agreement.

The country agrees to increasing production on condition of negotiating changing the baseline later when the current agreement expires in April 2022, if the coalition unanimously extends the agreement until the end of 2022, according to the source.

OPEC+ alliance agreed in April 2020 to reduce oil production by about 9.7 million barrels per day as of May 2020. The agreement aims at  facing the sharp decline in oil demand as a result of the outbreak of the Coronavirus, which caused paralysis in the global economy.

At the time, the agreement included that production would be gradually resumed until April 2022. However, the coalition wants to extend the agreement until the end of the year.

According to OPEC+ data, the cut proportion was distributed between the countries of the alliance depending on their production rate in April 2020, which represents the baseline that was approved in the agreement.

The difference between the baseline calculated in the agreement and UAE’s production capacity (according to the current agreement) is about 18%, which is a big difference compared to other countries in the coalition. The difference in relation to Saudi Arabia and Russia is only 5% for each.

Nevertheless, the UAE says that the current baseline actually disrupts about 35% of its capacity.

But the UAE’s objection had caused the decision to be postponed for further negotiations on Friday. However, the country’s insisting on its position confused the scene, so the coalition decided to postpone the negotiations to Monday.