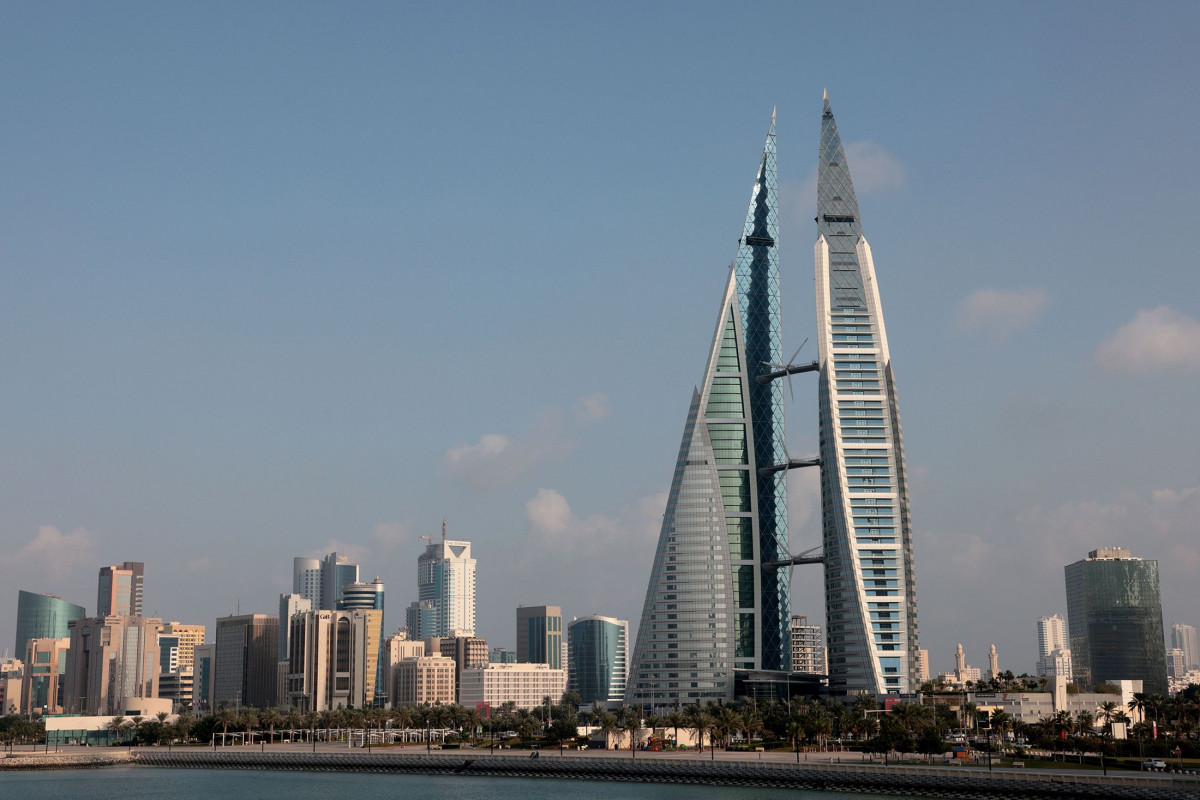 Manama, (Business News Report)|| The assets of the Future Generations Reserve Fund (FGF) in the Kingdom of Bahrain increased, at the end of last year, by 20.4% on an annual basis.

The Bahraini Ministry of Finance said that the assets of the Future Generations Reserve Fund amounted to $626.9 million by December 2021.

In turn, the CEO of the FGF, Sheikh Ali bin Salman Al Khalifa, said that the financial results for the fiscal year ending on December 31, 2021.

He stressed that the fund had managed to record an increase in its assets, as it recorded a positive return on investments of 10.4% and an average return over 5 years of 7.4%.

In a separate context, the Bahraini economy grew by 5.5% on an annual basis during the first quarter of this year, while the non-oil sector recorded a growth of 7.8%.

It is noteworthy that Bahrain’s economy had registered a growth of 4.29% in the last quarter of 2021, and by about 2.2% last year as a whole.

The Bahraini Ministry of Finance expects real GDP growth by 4.1% in 2022.

Early this year, Bahrain launched five strategies since the announcement of the economic recovery plan in late October of 2021.

This plan revolves around creating promising job opportunities to make the citizen the first choice in the labor market, facilitating commercial procedures and increasing their effectiveness to attract investments, and implementing major development projects.

Whereas, the International Monetary Fund expected Bahrain’s economic growth to accelerate to 3.4% in 2022, with non-oil GDP increasing by 4%, driven by the strengthening of the industrial sector and the complete reopening of the economy.