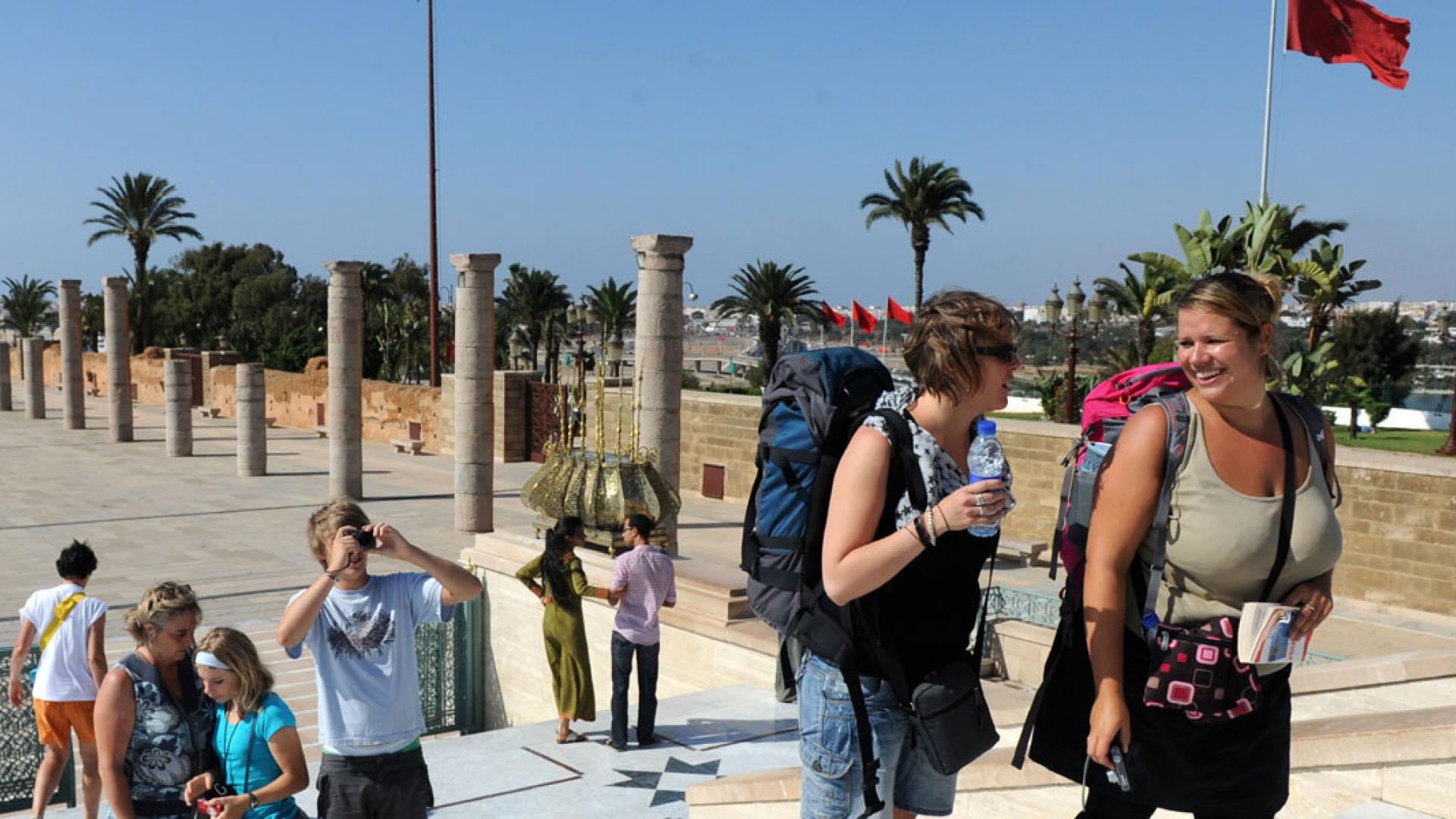 The noticeable increase in tourist numbers came, driven by activity in Europe, due to the easing of restrictions to combat the Coronavirus pandemic, according to what the World Tourism Organization (UNWTO) announced.

The first quarter of this year recorded the arrival of 117 million tourists in the countries of the world, compared to 41 million in the same period of the previous year, showing an increase of 182%.

The UNWTO said that although the numbers are still 61% lower than those recorded in the first quarter of 2019, that is, a year before the outbreak of the pandemic.

However, it showed that tourism continues to recover at a “strong pace” at a time when “restrictions are lifted and confidence is restored,” according to the organization.

The increase was recorded, especially in Europe, which received almost four times more number, compared to 2021, an increase of 280%.

Strong growth was also recorded in the Americas, where the number of tourists increased more than twice (117%), and in the Middle East 132%.

“The gradual recovery is expected to continue during 2022, at a time when more destinations are eased or travel restrictions are lifted and demand is unleashed,” the UNWTO said.

The UNWTO noted a “significant increase in travel reservations.” On June 2, 45 travel destinations, “two thirds of which are in Europe”, had canceled restrictions related to Corona, while in Asia an increasing number of countries had begun to ease these restrictions.

However, the UNWTO maintained a cautious future outlook for the coming months, given the risks associated with the “difficult economic environment” and the Russian-Ukrainian war.

It appears that the Russian attack on Ukraine has had a limited direct impact on all the results so far, UNWTO said.

However, the organization warned of “significant global economic repercussions” of the war, by increasing the cost of fuel and energy, “which results in a high cost of transportation and accommodation for the tourism sector,” which may affect the sector’s recovery.

In this article:Featured, Tourism, Tourist 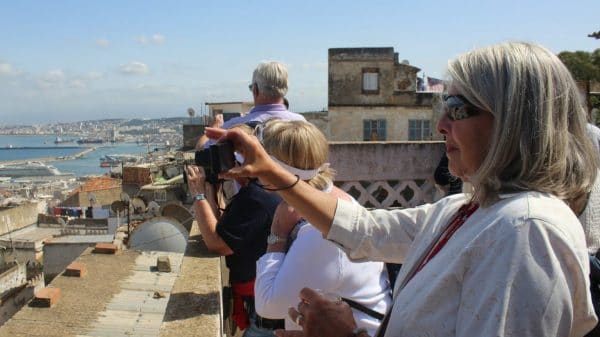 Tourism and travel agencies in Algeria have gained great popularity at the end of this year, despite the Omicron variant spread. The agencies’ revenues... 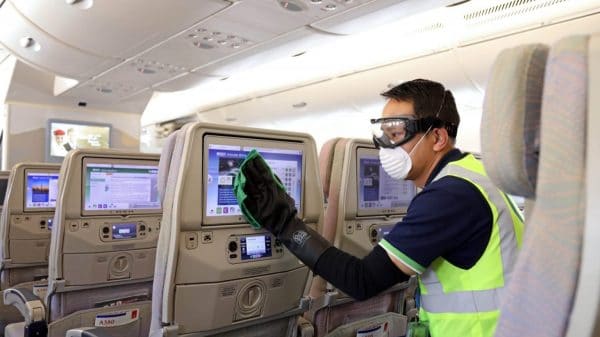 Airlines around the world have been forced to cancel more than 4,500 flights during the end-of-year holidays. A growing wave of Coronavirus infections, driven... 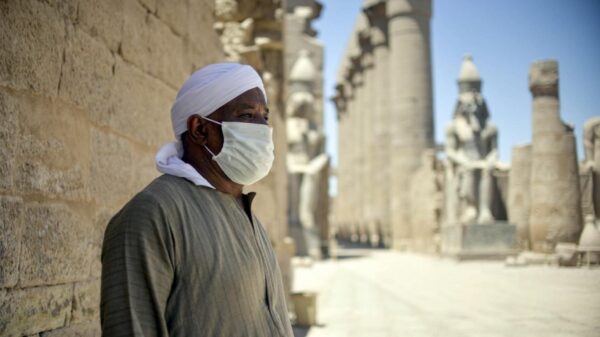 The Coronavirus pandemic has severely damaged the Egyptian tourism sector. In 2020, Egypt recorded low revenues from this sector, which it considers very important...