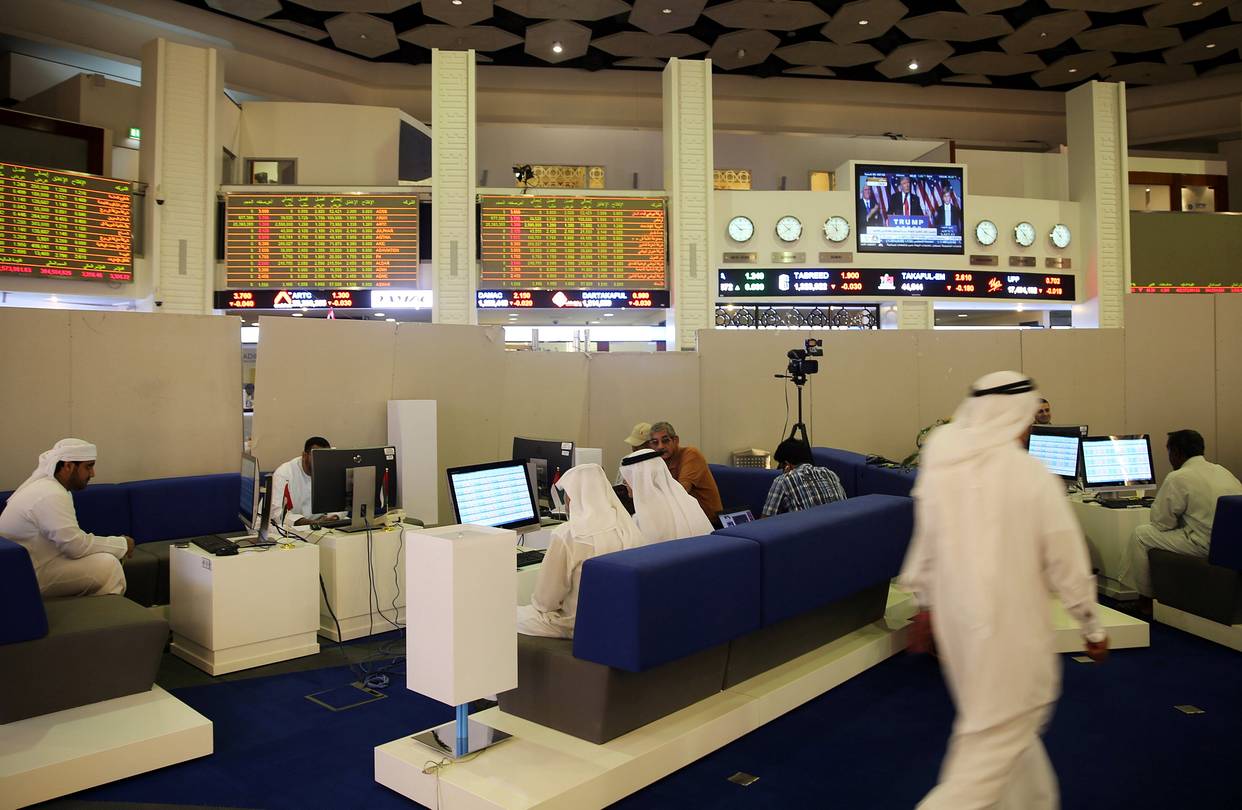 Riyadh, (Business News Report)|| The losses of Gulf stocks since the beginning of this June have exceeded $267 billion of the total market capitalization value.

The Gulf stocks losses came in conjunction with the huge losses incurred by the global stock markets, as a result of investors’ fears of record inflation rates.

The war in Ukraine and the lack of visibility for the global economy have also slowed growth and the potential for a global recession.

Most of the global stock markets entered the red zone, with losses exceeding 20% ​​from their highest levels in 2021 and 2022, including the MSCI World Index, which lost 20% from its highest level since the beginning of 2022.

As for the Gulf stock exchanges, they have not yet entered the bear market stage, despite the large losses they incurred recently as a result of investors’ panic and fear of the global stagflation phase expected in 2022 and 2023 and the rise in interest rates, and thus the cost of borrowing for companies, which puts pressure on their financial performance and future projects and its growth.

Despite these negative indicators, the Gulf stock markets are still coherent so far, despite the waves of decline that swept them less than a month ago and the panic of investors and their relationship more with the performance of global stock markets and their interaction with economic and geopolitical developments.

The Gulf markets, especially the Kuwait Stock Exchange, derive basic support in the short and medium term from the rise in oil prices to record levels and their consolidation above $100 a barrel, which accelerates economic growth rates in the Arab Gulf states and supports their budgets, which are mostly heading to record a large financial surplus in 2022.