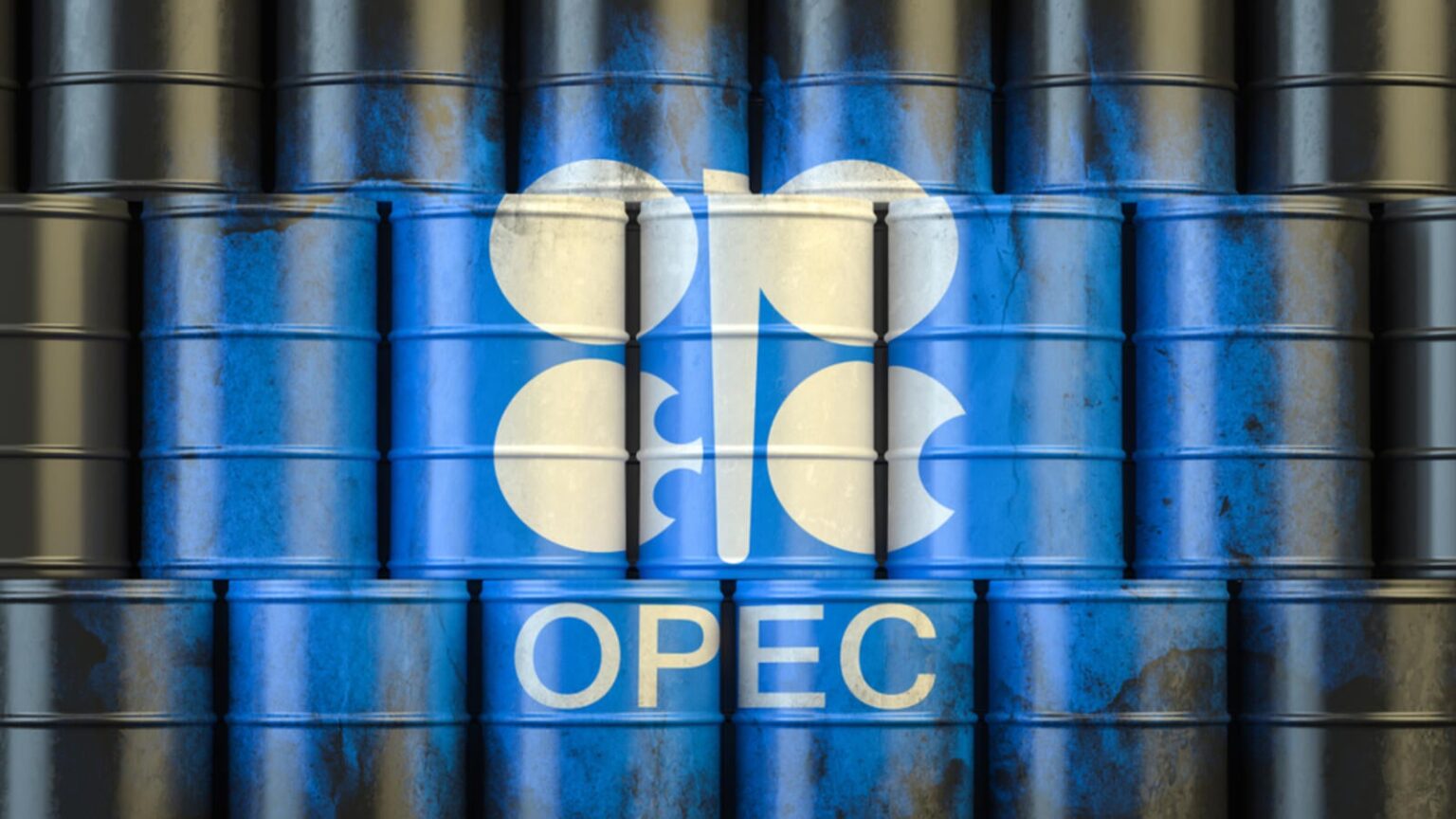 Oil prices have risen to above $75 a barrel — by 2.4% — supported by the postponement of an OPEC+ meeting that was scheduled to take place on Thursday.

OPEC+ members agreed to postpone the meeting to Friday evening due to Emirati reservations about increasing supplies.

The rise in oil prices comes in light of expectations of an inflationary rise in prices as OPEC+ has not reached a final decision.

New York’s Texas Intermediate crude futures were trading above $75 after jumping 2.4% on Thursday. As such, the gap between it and the global benchmark Brent crude, which is trading at the same levels, has narrowed.

OPEC+ alliance was forced to postpone a decision on production after the United Arab Emirates opposed the deal, according to Bloomberg. The disagreement could eventually lead to OPEC+ not increasing supplies, according to one of the delegates.

The alliance appeared to have an agreement in principle to increase production by 400,000 barrels per day each month from August to December, to meet rising demand as economies recover from the pandemic.

OPEC+’s ministers will meet again today as the market remains in a state of uncertainty.

If OPEC+ is unable to reach an agreement, this would increase the possibility of higher prices and inflationary pressures in the global economy.

Oil finished its best half year since 2009 as the rapid recovery in energy demand in major economies outpaced the supply response.

Citigroup, an American multinational investment bank and financial services corporation, said it expects the market to remain in a deep deficit this quarter even after accounting for an increase in production from OPEC+.

Sources, asked to be unnamed as the talks were private, revealed to Bloomberg that the United Arab Emirates said that it will not provide its support for the agreement unless the baseline for its cuts is raised significantly.

“We would expect an increase of 400,000 barrels per day per month for the rest of this year just to keep the markets balanced,” he said.