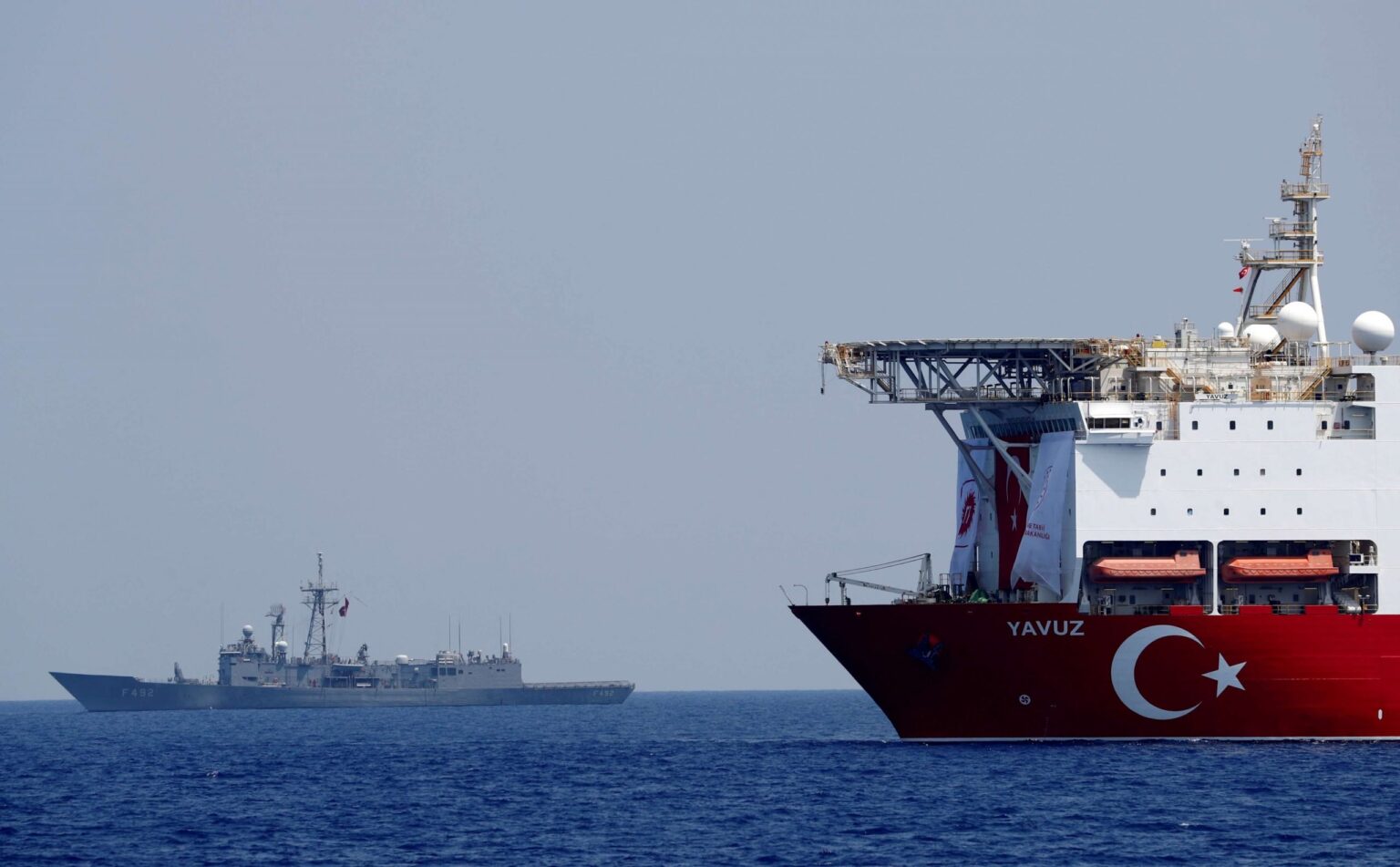 Turkey continues its relentless efforts to join oil and gas producers’ club, by exploring for oil and gas in the Black Sea.

A Turkish official told the media that three Turkish ships are exploring for oil and gas in the Turkish territorial waters in the Black Sea.

The official said the exploration is taking place in the new field of research, which bears the name Amasra 1.

Turkey is seeking to turn from a country whose energy oil and gas import bill exceeds $40 billion annually, to a producer and exporter by the centennial of the founding of the republic, in 2023, according to officials.

Last Wednesday, Turkish Minister of Energy and Natural Resources Fatih Donmez announced that the Al-Qanoni ship began exploring for oil and natural gas in the Black Sea in its first mission.

Donmaz also said that the Al-Qanuni vessel, which joined the Turkish Petroleum Corporation last year, is distinguished by being a sixth-generation deep exploration vessel.

On May 1, the RV Barbaros Hayreddin Paşa ship for research and seismic survey work arrived the Port of Filyos in the Zonguldak Province, overlooking the Black Sea in northern Turkey, to participate in the exploration activities there.

The Turkish Petroleum Corporation (TPAO) bought the Barbaros Hayreddin Paşa ship in 2013 from Norway to be used in oil and gas exploration at sea.

The ship is 84 meters long and weighs 4,711 tons. It includes a helipad. It can collect two-dimensional and three-dimensional seismic data, and determine the direction and location automatically via satellite communication.

In addition to Barbaros and Al-Qanuni, are attached to the Al Fateh vessel, which began on April 9 new exploration operations in the Amasra-1 field in the Black Sea.

Last August, Turkey announced that the Al Fateh ship had discovered the largest natural gas field in the country’s history at the Tuna 1 site in the Sakarya field in the Black Sea.

The gas field reserves are at 320 billion cubic meters off the coast of Zonguldak province.