Turkey and Britain have started a new phase of trade openness after the two countries reached a new free trade agreement.

The two countries see in the trade relations between them a new economic stage that increases investments and the economic strength.

Perhaps Brexit prompted Britain to search for other markets, to find its way in the Turkish market.

In turn, the British ambassador to Turkey, Dominic Chilkot, praised the free trade agreement recently signed between his country and Turkey.

Secretary of State for International Trade Liz Truss said the agreement provided an opportunity for Ford – leading car maker company – to continue its investments in the two countries. This statement came in a tweet, in which the minister commented on the decision of the company in the automobile industry to invest in Turkey.

Ford announced that diesel engines for the next generation of Transit Custom cars will be produced at its factory in Dagenham, Britain.

The company stated that these engines will be equipped with new generation vehicles that will be produced by the Ford Otosan plant in Turkey.

The statement pointed out that the joint investment of the company in both countries will ensure that 1,900 people will continue to work in the Ford factory in Dagenham.

On December 29, Turkey and Britain signed a free trade agreement, which President Recep Tayyip Erdogan praised, describing it as the most important trade agreement for his country since the signing of the Customs Union Agreement with the European Union in 1995.

The agreement included maintaining the existing trade links between the two countries, working to increase trade exchange, and working to prevent some financial losses by canceling taxes on exports.

Chilkot, in turn, said that Turkey and Germany have roughly the same population, but Britain’s trade volume with Germany is eight times the volume of trade with Ankara.

He said that this big difference is not only due to the advanced technology that Germany possesses… If Britain and Turkey signed a larger and more comprehensive free trade agreement, then we can talk about a bright future for trade and investment between the two countries.

The United Kingdom, like other countries, realized during the Coronavirus pandemic the extent of its connection with China in terms of supply, Chilkot said. He added, but we are looking for new suppliers and we need countries that are geographically close and can produce according to European standards and at a low cost, and Turkey has all these advantages.

Chilkot said the United Kingdom can meet many of its needs from Ankara. 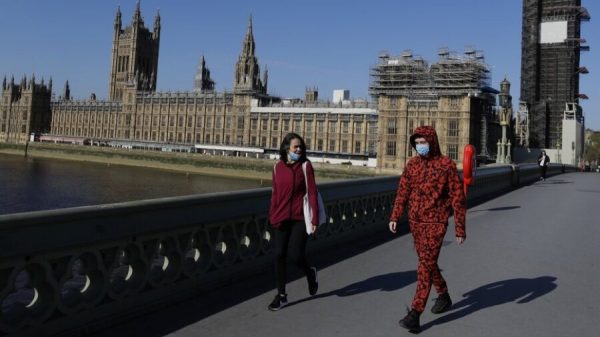 Britain’s consumer price index (inflation) has unexpectedly risen, exceeding the Bank of England’s target during May. Inflation reached 2.1% in the context of rising... 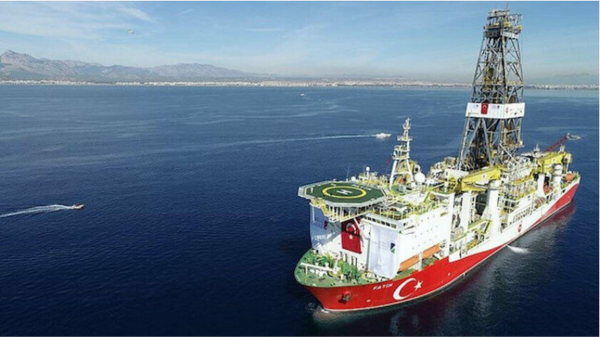 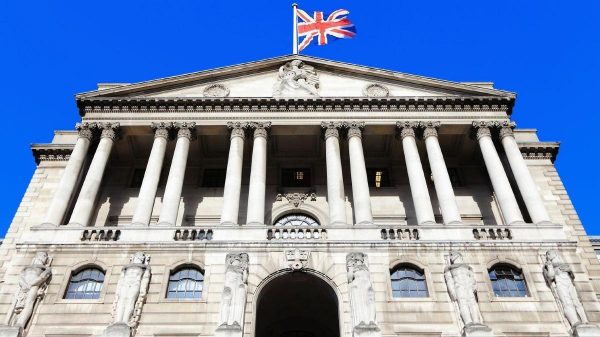 Why does the Bank of England is keeping an eye on house prices?

The Bank of England is watching with interest the sharp rise in house prices, while assessing the possibility that the rapid recovery of the...