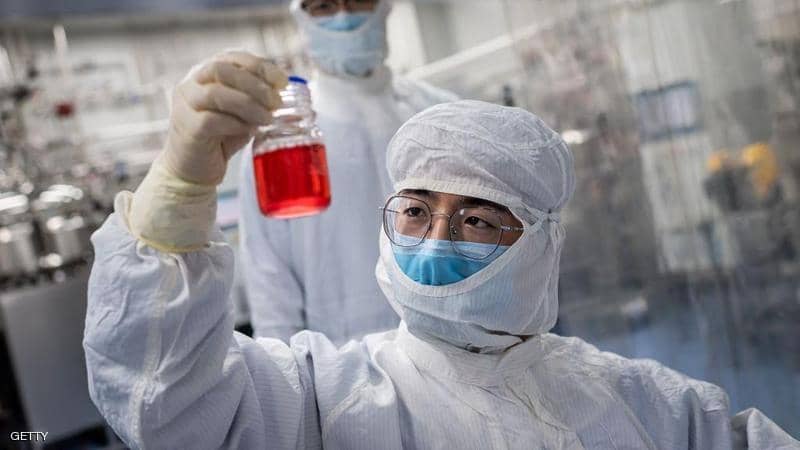 Perhaps it is because the virus initially spread in china.

COVID-19 has killed more than 1.75 million people around the world, and caused the worst economic crisis since 1929.

Many companies put their vaccines in the market. Pfizer BioNTech experiments were more than 90% successful.

Moderna announced a vaccine more than 95% successful. In addition, University of Oxford developed a vaccine but it results were somewhat confusing.

Russia developed Sputnik vaccine which appeared to be effective.

However, no official agency confirmed the effectiveness of the Chinese vaccine which citizens tested in the framework of the “state of emergency”.

Cansino company is producing the last vaccine directed mainly to the military.

Jerome Kim, director of the International Vaccine Institute, a non-governmental South Korea-based organization, said that this extraordinary initiative is used in emergencies.

China was not the only country that encouraged the emergency use of these vaccines. Both Russia and the UAE allowed the Russian vaccine Sputnik-V and the Chinese vaccines.

However, lack of information on the on these vaccines and poor control on their side effects raise many questions about their safety.

The Chinese authorities and companies say that the vaccines are safe and have minimal side effects, such as fever, itching, fatigue and dizziness.

The competent Chinese authority is still working to evaluate the results of the third stage. However, since there were not many infections in China for months, china seemed to have the tests abroad.

The Chinese President Xi Jinping promised that the vaccines will be effective and available to the public around the world.

Regardless of the low prices, the Chinese vaccines use traditional methods. They mainly rely on the use of dead virus particles to expose the body’s immune system to the virus without a dangerous reaction. This is what distinguishes the Chinese vaccine.

On The Cusp Of 2021: Trade War Continues Between US And China

Chinese vaccines are poised to fill gap, but will they work?