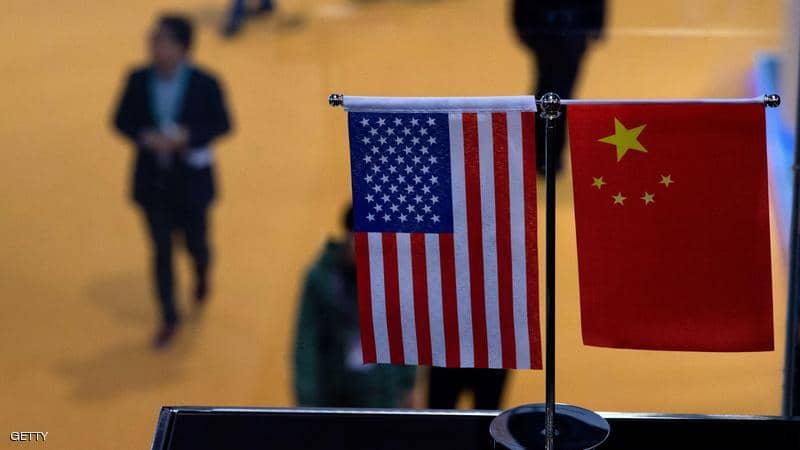 2020 is ending and the US-China trade war continues. Observers expected the trade war to end after the two countries reached an agreement in January. However, the sanctions imposed on Chinese companies are still taking place.

The trade war broke out between the world’s two largest economies in March 2018.

US President Donald Trump signed a decree last November banning Americans from investing in Chinese groups. The US administration said that these are cooperating with Beijing’s military activities.

The ban will take effect on January 11th – a week before Trump leaves the White House.

Americans who have contributions or other financial interests in target groups will have time to act.

Trump threatened last August to withdraw government contracts from companies operating in China. He pledged to create 10 million jobs within 10 months, saying, “We will end our dependence on China”.

This step is the latest attack on China, after other steps against technology companies, such as TikTok, WeChat, and Huawei. The announcement of the move came as tensions have been escalating rapidly between Washington and Beijing in recent months.

As Trump continues to threat of imposing taxes on Chinese goods, Beijing passed a new law restricting sensitive exports. The law allows the authorities to take similar measures against countries that misuse export controls and pose a threat to its national security.

The new law aiming at “protecting national security and interests” is one of China’s set of regulatory tools that includes banning technology exports and a list of unreliable entities. 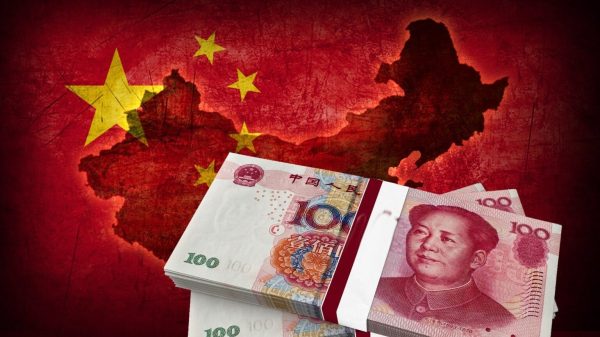 Chinese economy grows by 18.3% in the first quarter

The Chinese economy recorded a historic growth during the first quarter of 2021, supported by rapid recovery from the effect pandemic, strong demand, and... 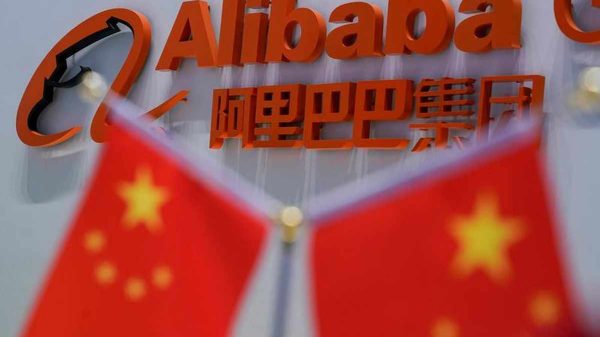 The Chinese authorities has announced the imposition of a fine of 18.2 billion Chinese yuan ($2.78 billion) on e-commerce group Alibaba for violations related... 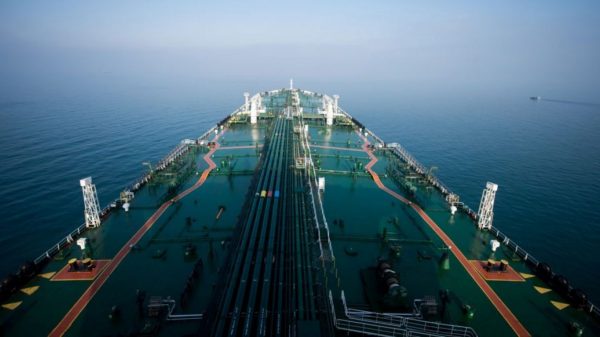 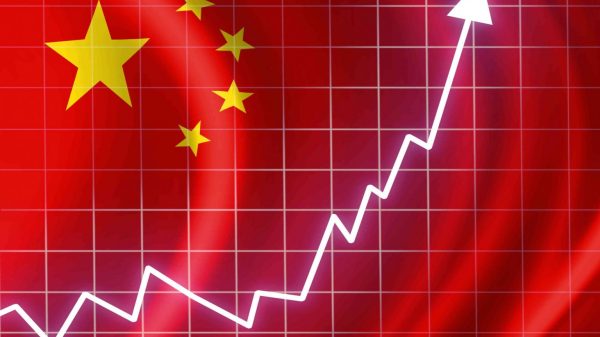 China’s economic growth expected to rise to 9% in 2021