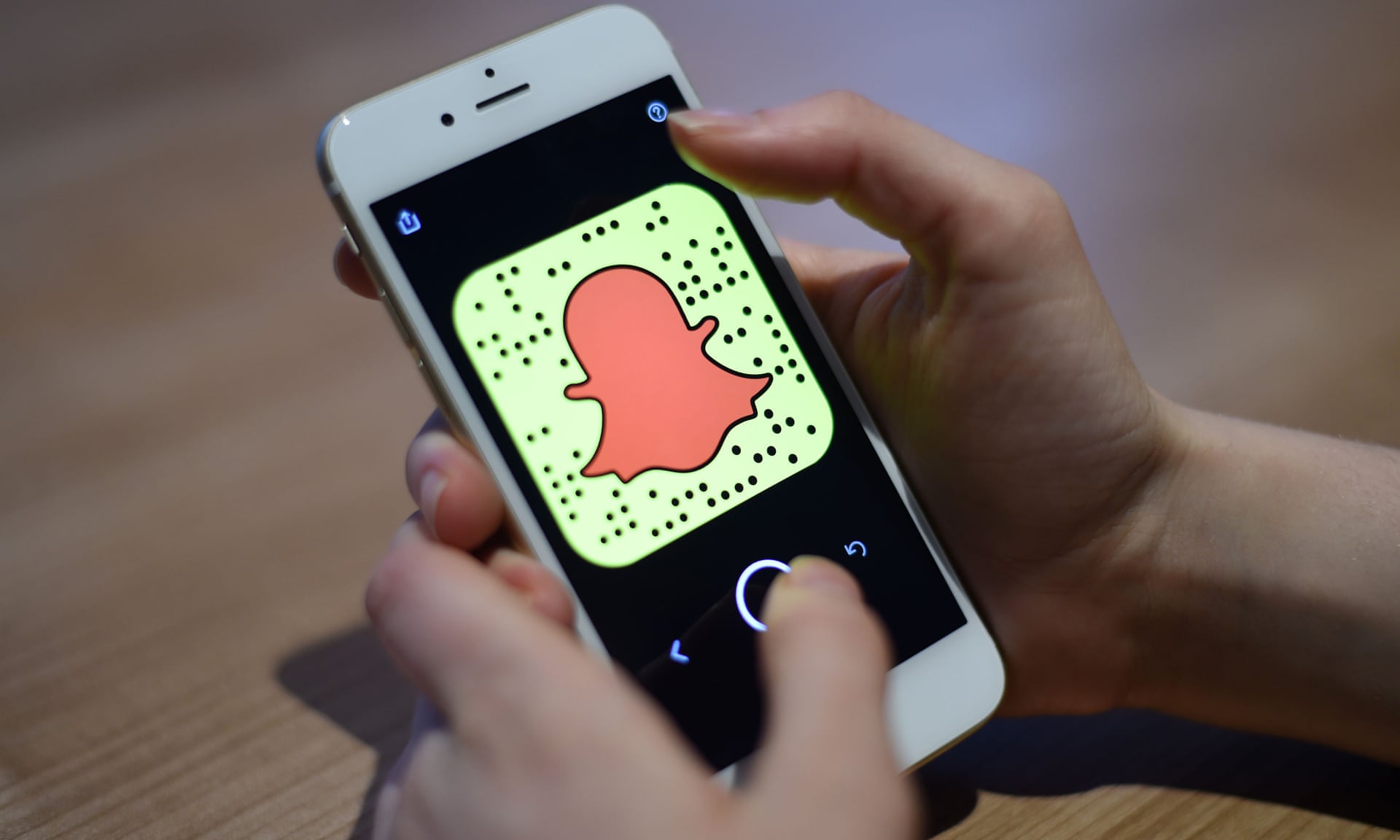 The promise of viral fame has always been a lure for online content creators, but Snapchat hopes it has found a more immediate way of encouraging people to post pictures and videos: a share of a daily $1m (£747,000) prize.

The messaging app is to begin paying its users for their most viral snaps, as the platform moves to head off a feared exodus to TikTok with a new feed of user-generated content.

The new feature, called Spotlight, will be a major change to how Snapchat users find content on the platform – and also represents one of the most serious efforts yet on the part of a social media company to share revenue with all its users, rather than a narrow selection of the most famous creators.

“Spotlight will surface the most entertaining snaps from the Snapchat community all in one place, and will become tailored to each Snapchatter over time based on their preferences and favourites,” Snap said in a statement.

“As a way to celebrate and reward the creativity of the Snapchat community, Snap will distribute over $1m every day to Snapchatters who create the top Snaps on Spotlight, at least through the end of the year.”

The company created the new feature after realising that videos created with the Snapchat camera were regularly going viral on other platforms, such as TikTok and YouTube, because creators had little opportunity to grow their audience on Snapchat itself.

For users, the feed will be reminiscent of TikTok’s “For You” page, the crown jewels of the video-sharing app. But behind the scenes, Snap’s philosophy is very different.

Users must explicitly decide to post videos to Spotlight, but by default, their profiles will be obscured when they do so – a move which allows creators to dabble in content creation without running the risk of unwanted attention.

That anonymity also lets Snapchat promote the feed as a meritocracy: one where previous fame counts for little. The videos users see in their Spotlight feed won’t be affected by who they follow on the platform, and a new post from someone with millions of followers faces exactly the same hurdles as a first-time video from a new user in reaching the higher tiers of viral fame.

The company hopes that approach will prevent famous users from coasting on mediocrity, as well as encourage normal people to produce the most entertaining videos they can.

As will the $1m fund. Other platforms, such as Twitch and YouTube, have revenue-sharing agreements with top creators, but all require a certain level of fame to qualify. Snapchat is instead promising that any video that gets big – initially around 100,000 views in a day, the company says – will receive its share of the cash.

Before users can end up in the Spotlight feed, however, they will initially need to pass through a tier of human moderators, who both categorise the video – helping some of the personalisation elements – and ensure it fits the company’s content guidelines. Those include the expected limitations, such as bans on copyright infringement or underage alcohol consumption, as well as some others that fit the platforms idiosyncratic approach: “Spotlight is an entertainment platform, rather than a space for news or overtly political content,” the guidelines say, adding that they “should be vertical videos with sound”, rather than still images or text-only snaps.

Despite strong competition from TikTok and Instagram, Snapchat remains one of the world’s largest social media apps. In its most recent quarterly earnings report, Snap said it had 249 million daily users, with an 18% growth year on year. More than 40% of the US Gen Z population watched sports content on Snapchat’s publisher platform, Discover, in August, it added.

Snapchat’s AI-powered lenses have regularly gone viral in their own right, and a filter that turned users into Japanese Anime characters is its most recent success – though many of the most successful videos were made in Snapchat then posted to TikTok.

Snapchat’s Discover platform is a more traditional publisher-run space, where the company and media partners produce shortform content – like Jaden Smith’s series from this September, the Solution Committee, which addressed social and racial justice and urged viewers to vote.

Sometimes the company has seemed to actively court Tiktok success. One recent collection of lenses saw Snapchat partnering with four TikTok stars to create lenses, which worked with specific dance trends, in order to encourage users to film themselves on one app and post to the other.

In 2016, the then-Labour leader became the first head of a major UK party to join Snapchat, and his Stories were briefly the talk of Westminster.