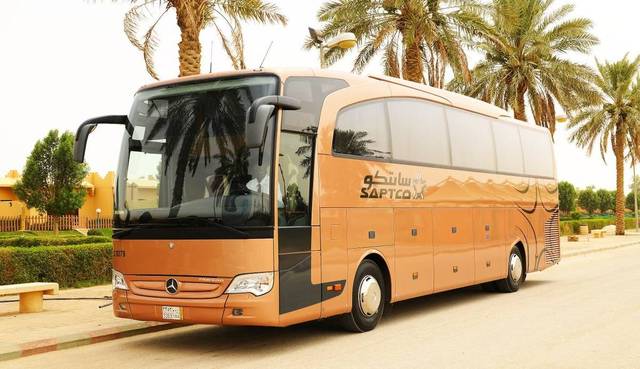 Saudi Arabia’s Public Transport Company (SAPTCO) shares achieved a remarkable rise on Tuesday. They reached their highest level in more than five years as continuing to record profits for the third consecutive day.

SAPTCO shares recorded a gain of 9.99%, achieving the highest percentage of profits since April of last year.

The share value reached 20.04 riyals, its highest level since December 2015.

Financial statements showed that the trading volume of SAPTCO shares reached about 10.82 million shares. The shares, which were distributed over 5.7336 thousand transactions, were at the value of 214.176 million riyals.

SAPTCO attributed the reason for recording losses last year to several factors. Most notably, revenues decline due to the government’s precautionary measures to face the repercussions of the outbreak of the Coronavirus pandemic.

Earlier last week, SAPTCO’s board of directors recommended not to distribute cash dividends to shareholders for the year 2020.

SAPTCO announced on its official website and on the Tadawul website that the decision is meant to support the cash flow and financial position of the company.

Looking at the company’s consolidated financial results for the period ending on 31 December 2020, SAPTCO’s revenues decreased by 31.6%. They reached 1.17 billion riyals, compared to its sales during 2019 which were at $1.71 billion.

At the same time, the total value of shareholders’ rights decreased after excluding minority rights, to reach 1.27 billion riyals from 1.63 billion riyals in 2019, a decrease of 22.2%.