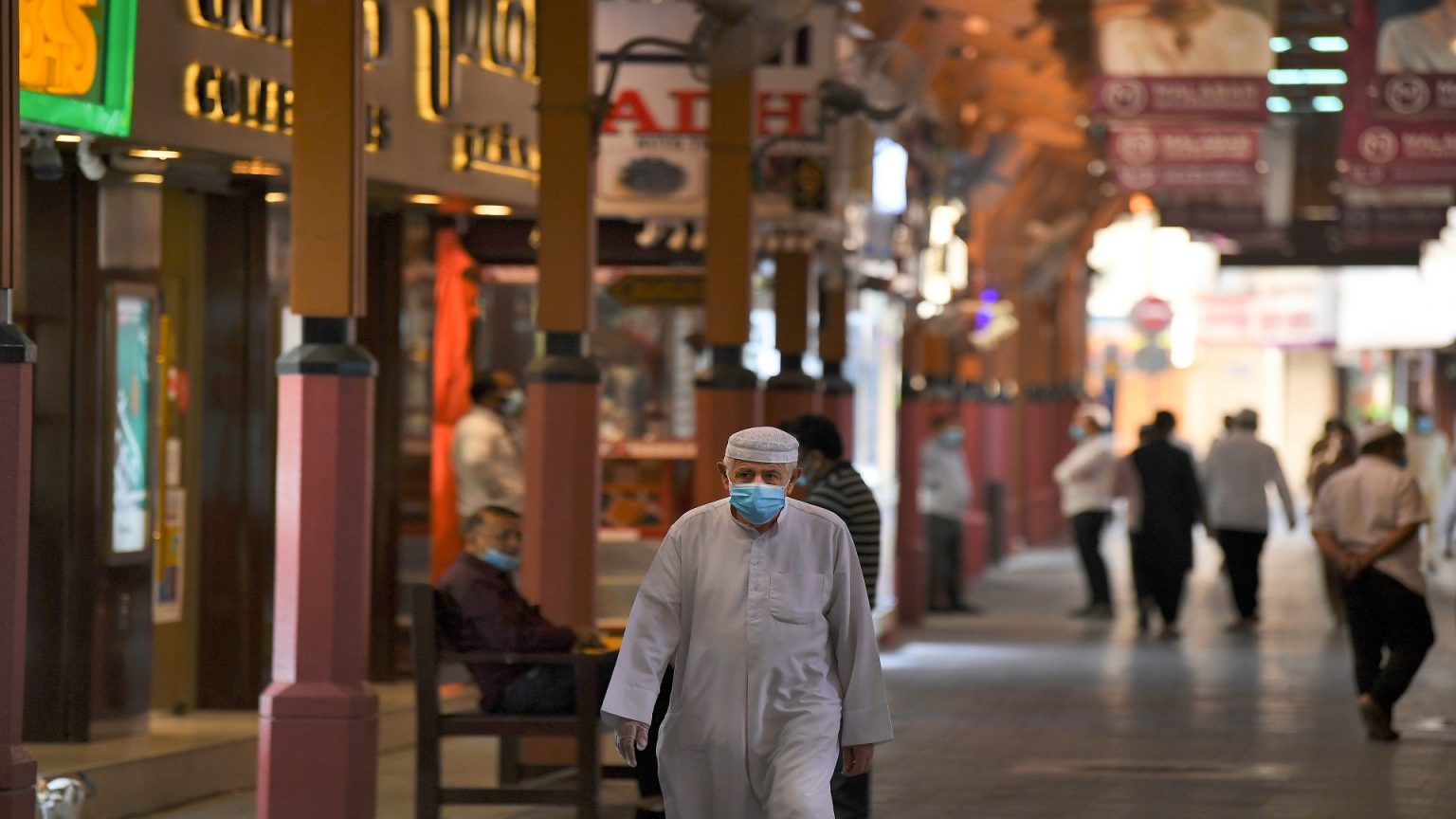 The Saudi purchasing managers’ index (PMI) has recorded its lowest level in four months, due to jobs decline for the third month in a row.

IHS Markit said the Saudi index fell to 53.9 points in February 2021, compared to 57.1 points in January of the same year. The group measures the purchasing managers’ index.

The 50th point is a separator between growth and contraction in purchasing managers’ index.

IHS Markit said non-oil-producing private sector economy in Saudi Arabia have improved despite the decline in the purchasing managers’ index.

The group added that the improvement in economic conditions in the Kingdom continued in February, according to the latest data for the purchasing managers’ index study. However, the growth rate fell to its lowest level in four months as production and new orders expanded at weaker rates.

IHS Markit said employment rates have delayed the recovery of production again, as companies reduced the number of jobs for the third month in a row, despite the continued increase in the purchases of production inputs and stocks.

Companies still hope that the impact of the Coronavirus pandemic would decrease during the next year, despite the decline in corporate optimism to the lowest level since last October.

In a related context, a previous Saudi document showed that the country went to  use financial tools to finance the budget deficit for 2021.

The Kingdom will provide an amount of 124 billion riyals ($33 billion), to cover 87.9% of this year’s budget deficit.

The Saudi document said the remaining projected deficit of 17 billion riyals ($4.5 billion) will be funded through government reserves.

The document also indicated that the Kingdom will depend mainly during this year on alternative government financing to finance the budget deficit.

More on Saudi economy: Saudi Arabia’s Investments In US Bonds Will Decline In 2020