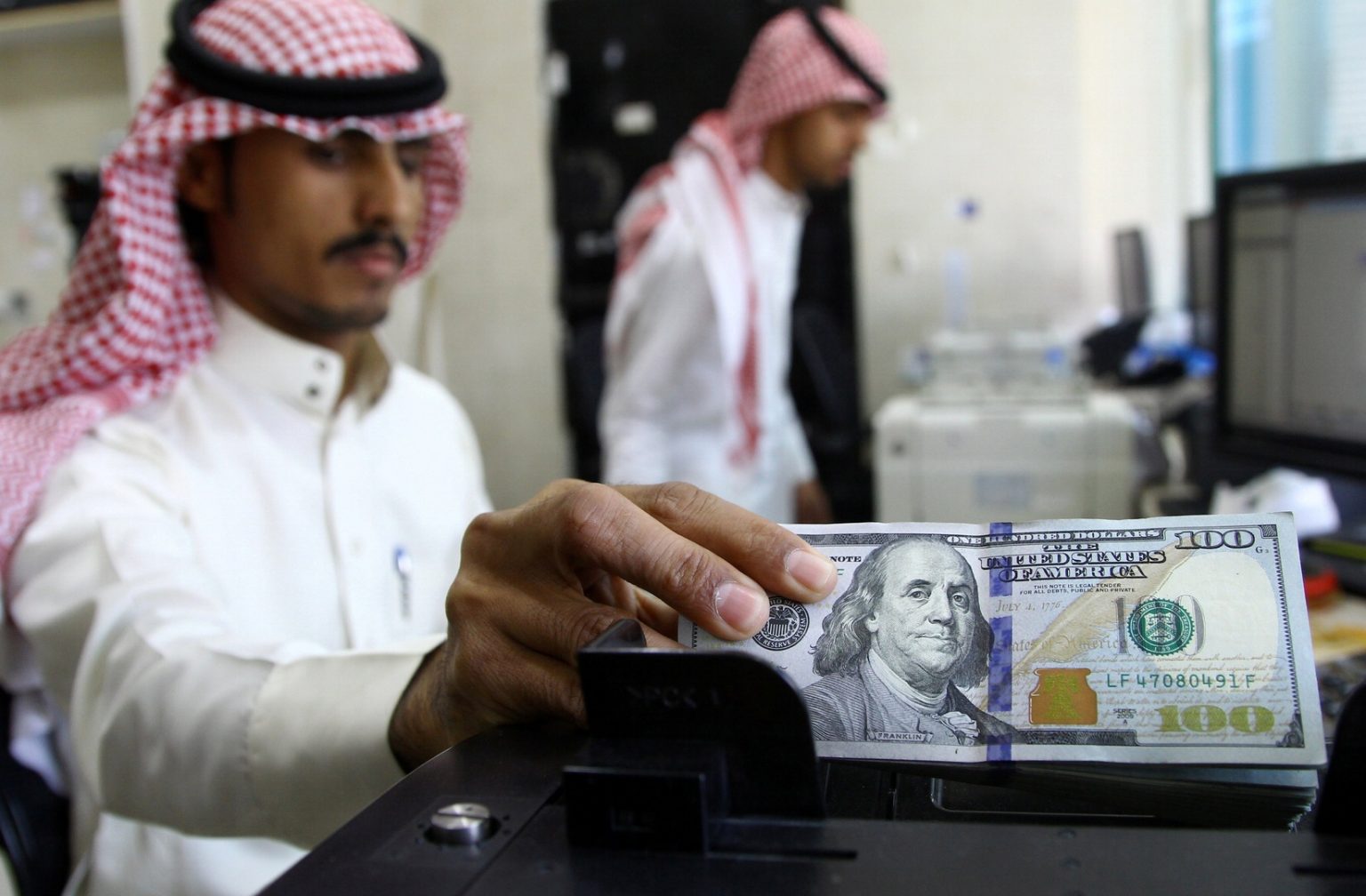 Saudi investments in US Treasury bills and bonds decreased at the end of 2020, after a four-month rise.

The US Treasury Department said Saudi Arabia’s investments in US bonds amounted to $136.4 billion by the end of 2020.

Despite the decline in Saudi investments, it maintained the 14th among the world’s major investors in the American debt instrument.

Saudi Arabia possesses 59.4% of the gulf holdings of the US debt instrument amounting to $229.8 billion. Then comes Kuwait with $46.6 billion, UAE with $32.2 billion, Qatar with $8 billion, the Sultanate of Oman with $5.7 billion, and finally Bahrain with $916 million.

Saudi Arabia invests only in Treasury bonds and bills. The country does not invest in securities, assets and cash in dollars in the United States.