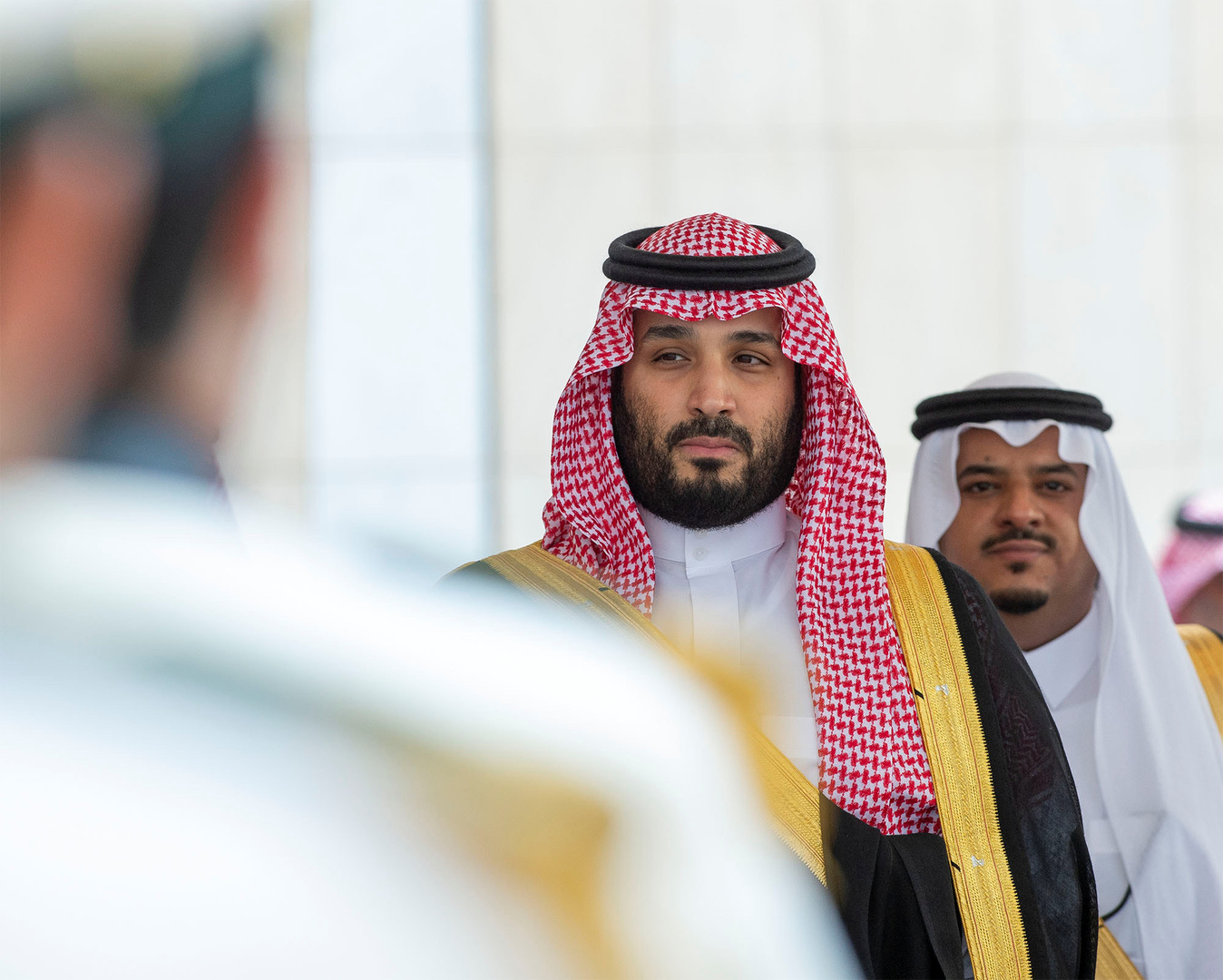 Riyadh, (Business News Report)|| The Saudi Crown Prince, Mohammed bin Salman, stressed that the Kingdom of Saudi Arabia is still committed to the OPEC+ agreement to maintain a balance in the oil markets.

In a call with French President Emmanuel Macron, bin Salman said that Saudi Arabia is committed to the OPEC+ agreement with its allies.

The Saudi Crown Prince and the French President discussed bilateral relations between the two countries and opportunities for developing cooperation in various fields.

The call comes as the European Union debates on Monday its response to US proposals for a coordinated liberalization of emergency oil reserves to help counter price hikes following the Russian invasion of Ukraine.

European Union energy ministers are set to present their views on oil market developments at an extraordinary meeting in Brussels, according to three people familiar with the matter who spoke to Bloomberg.

A report of the technical committee of the OPEC+ bloc showed that stocks in the developed countries were 62 million barrels less than their average in the period 2015-2019 at the end of the year.

Earlier, the technical committee expected that stocks will be 20 million barrels more than their average by this time.

The ministers of OPEC member states and its allies, led by Russia, will meet on the second of next March to decide whether the group will increase production by 400,000 barrels per day next April.

Sources in the group told Reuters that there were no signs of weakness in the production agreement so far, after the Russian invasion of Ukraine, and that the group was likely to adhere to the agreed increase in production, despite the oil price exceeding $100 a barrel earlier last week.

Data from another committee report also indicated that the group’s production in January was 972,000 barrels less than the agreed-upon target volume.