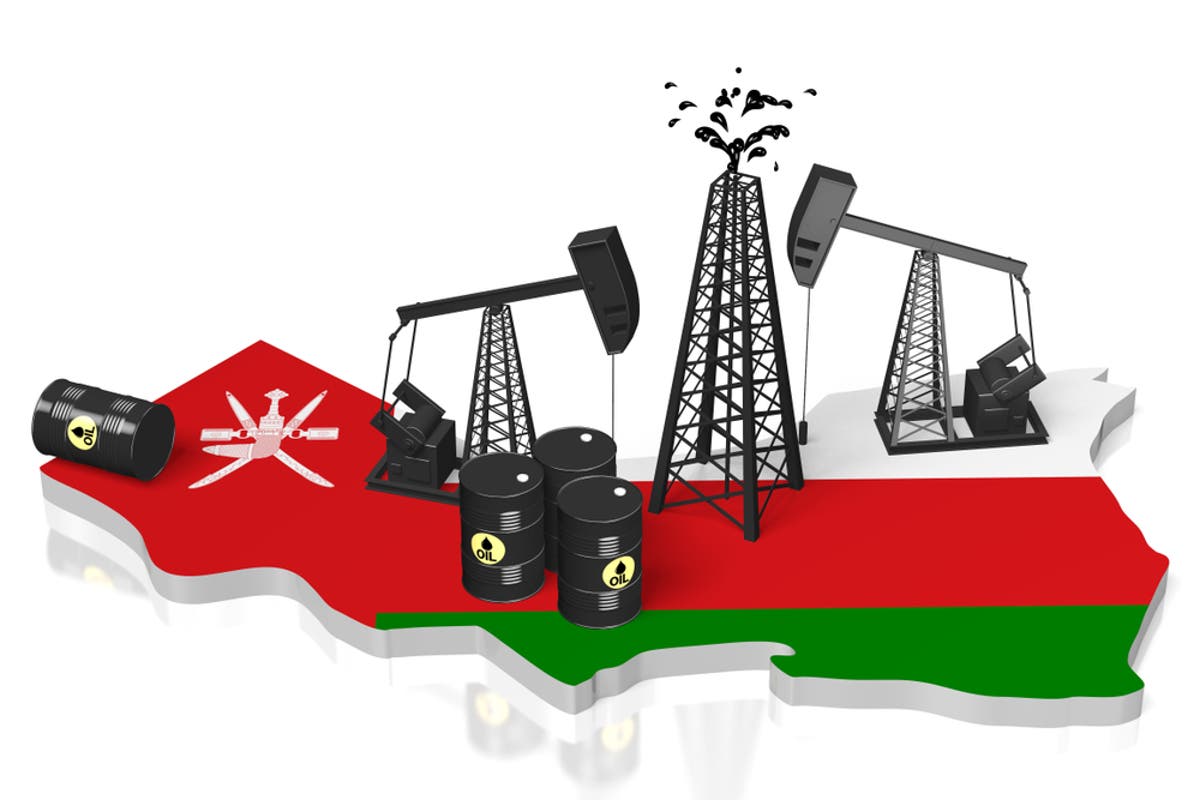 Muscat, (Business News Report)|| The Sultanate of Oman’s oil production and exports increased during the month of January, compared to the same month last year.

Data from the Omani Ministry of Finance showed that oil production rose to 31.869 million barrels.

From these data, it appears that Oman’s oil production has increased by 2.156 million barrels on an annual basis.

The Sultanate aims to raise the average daily production of oil, during the current year, to 1.055 million barrels, compared to a daily average of 971,000 barrels last year.

The OPEC+ group (which includes Oman) follows a policy of gradually reversing the record cuts that were agreed upon following the collapse in demand due to the Coronavirus pandemic in 2020.

At its next meeting, at the beginning of next month, the OPEC+ group is likely to maintain the policy of gradually increasing production by about 400,000 barrels per month.

In a related context, Arab oil ministers called on OPEC to adhere to the current agreement without increasing it, to avoid any surprises.

The Arab oil ministers also said that OPEC should add 400,000 barrels per day to the markets, for the benefit of the entire energy markets.

At the beginning of this month, OPEC agreed to stick to moderate increases in its oil production.