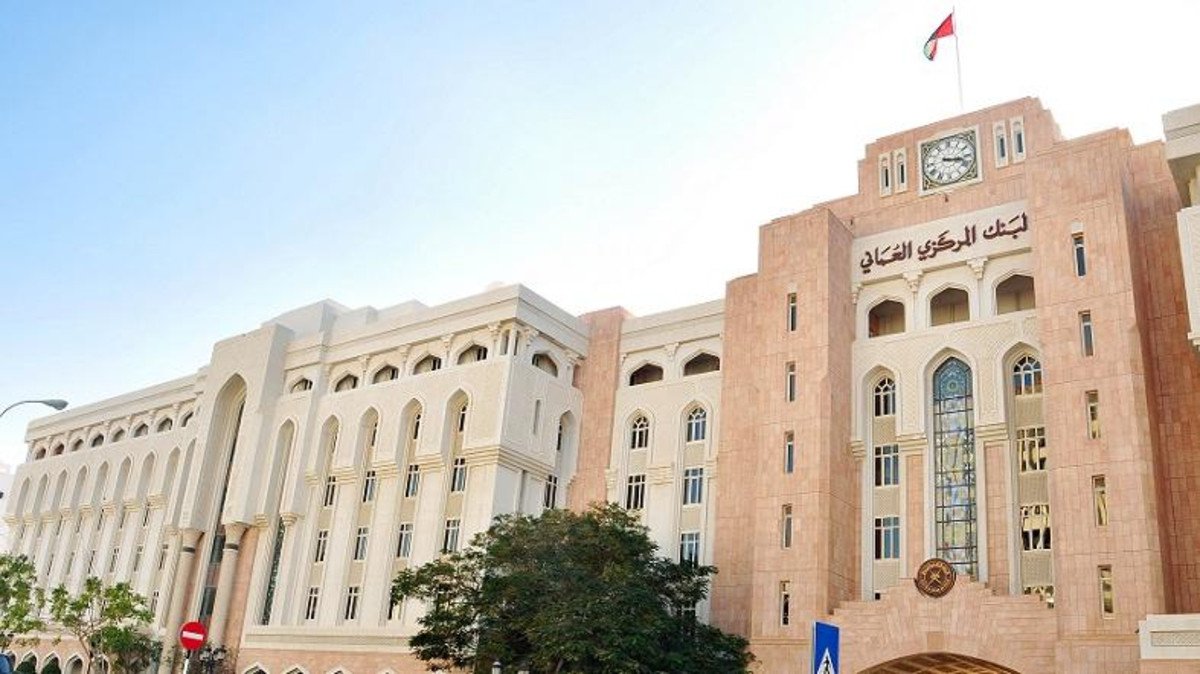 Oman’s foreign assets decreased during last March, by 3.3%, or $586.8 million, compared to the previous month, according to the Central Bank of Oman.

According to data released by the Central Bank, foreign assets decreased to 6.622 billion riyals ($17.24 billion) in March 2021.

Foreign assets are distributed between foreign currency deposits and the Sultanate’s reserve account with the International Monetary Fund, and securities investments.

The Sultanate’s public finances were also affected by the double whammy of the new Coronavirus pandemic the drop in oil prices, despite it being a small oil producer with a production volume not exceeding one million barrels per day.

Oman’s foreign reserves recorded a decline of 9.9% during 2020, amid the economic repercussions of the Coronavirus pandemic and the drop in oil prices.

According to a previous report by Fitch Ratings, it was stated that the next three years will be a critical test of the flexibility of financing that Oman has shown in the past.

The Central Bank of Oman was established on the first of December 1974 according to Banking Law No. 7/74 as a natural result of the development of the monetary and financial system in the Sultanate until 1970.

When Sultan Qaboos bin Said took over, there was no national authority responsible for supervising and controlling the emerging banking system, as the number of banks did not exceed three, and banking activity was limited.

The Central Bank of Oman is the official government bank, as it maintains its deposits and grants it short-term loans to cover temporary deficits in recurring revenues within a specified percentage.

The bank also manages loans on behalf of the government. Part of the state’s foreign currency assets are kept at all times as a cover for cash in circulation at specific rates.