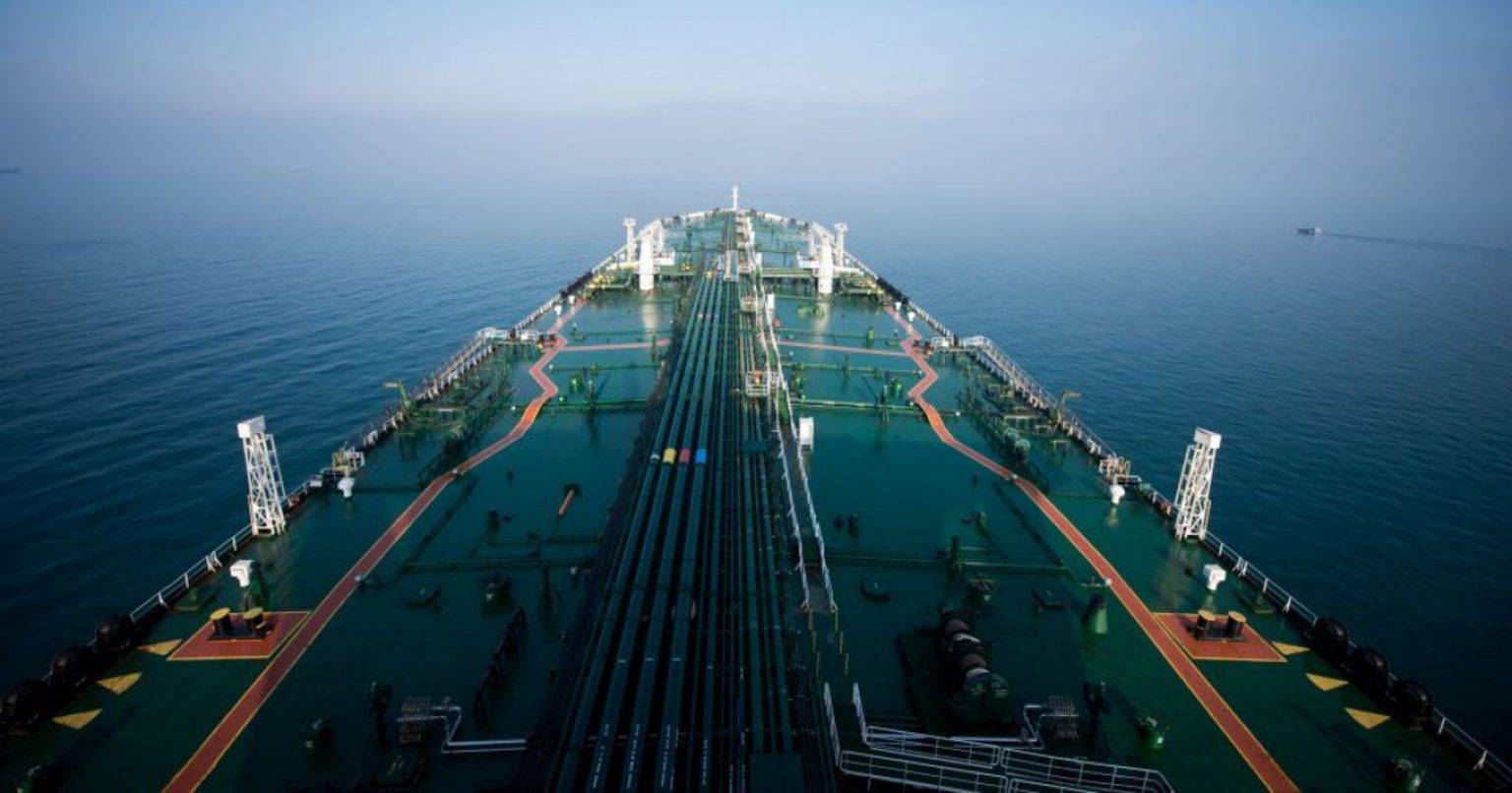 Chinese imports of Omani crude oil increased by 30% and the UAE by 61% in January and February, compared to the same period in 2020, data showed.

These figures come in light of speculations that China has imported Iranian oil indirectly.

Iran recently indirectly transferred record quantities of crude to China as imports from Oman, the UAE and Malaysia, until most of the oil arrived in Shandong Province, which is the center of independent refineries in the country, according to Reuters.

Data from the General Administration of Customs of China showed that China did not import any quantities of Iranian oil in January and February, compared to 668 thousand tons a year ago due to the US sanctions.

China also raised the volume of its crude oil imports during the past two months, by 4.1%, compared to the same period in 2020, driven by increased demand for fuel and expanded refining capacity.

Chinese customs data indicated that oil imports from Saudi Arabia increased by 2.1%, on an annual basis, to reach 15.06 million tons, equivalent to about 1.86 million barrels per day. Saudi Arabia remains the largest supplier of crude.

The data indicated that Russian imports reached 13.93 million tons, equivalent to 1.72 million barrels per day, to be the second largest exporter.

Meanwhile, shipments from Brazil, which is the fourth largest supplier to China in 2020, decreased by 36%, year on year, by 4.88 million tons.

China’s imports of US crude during January and February 2021 amounted to 3.42 tons, compared to zero tons in 2020.

It is worth noting that China’s total imports of crude oil jumped by 7.3% in 2020, despite the outbreak of the Coronavirus.

China also imported unprecedented quantities in the second and third quarters of the year as refinery activities increased and prices decreased which encouraged storage.