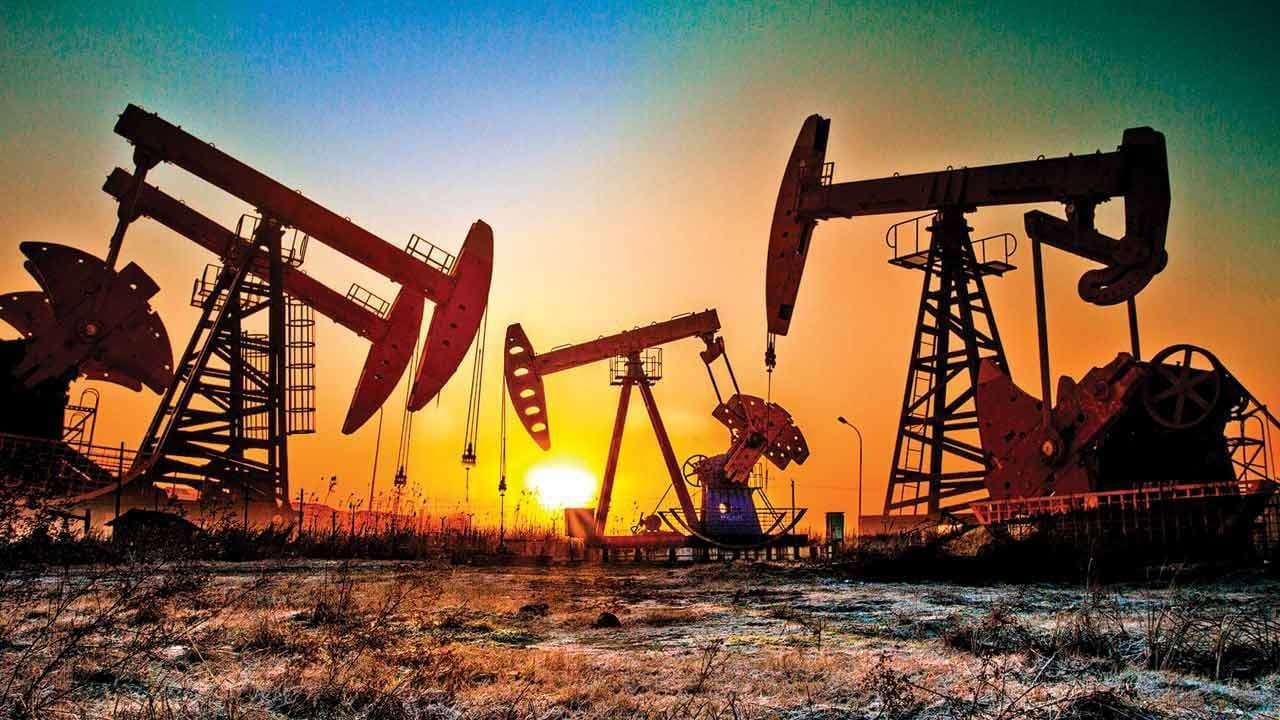 Oil prices are expected to continue to rise to reach $80 a barrel in the fourth quarter of this year, according to Goldman Sachs.

The bank attributed the surge to the fact that the market “did not improve the estimate of a recovery in demand.”

“The case for higher oil prices therefore remains intact given the large vaccine-driven increase in demand in the face of inelastic supply,” the bank said in a note dated Sunday.

The bank ruled out that the assumption of the possible return of Iranian exports in July would impede the trend of Brent crude prices to record $80 a barrel by the fourth quarter of this year.

Talks between Washington and Tehran are due to resume this week.

Iran announced that it had reached an agreement with the major powers that would lift most of the sanctions from it.

However, crude compensated for some of those losses as potential obstacle in efforts to revive the Iran nuclear deal signed in 2015 has emerged. These efforts could add to oil supplies.

Goldman Sachs said that the recovery in demand in developed countries’ markets will offset the impact of the recent blow to consumption due to the pandemic.

The banks added that the potential slowdown in the recovery of the economies of South Asia and Latin America, and the demand for oil they have.

Goldman Sachs expected an increase in demand by 4.6 million barrels per day until the end of this year.

It is likely that most of this increase will come in demand in the next three months as transportations are increasing rapidly in the United States and Europe, with the acceleration of immunization, the lifting of general isolation measures, and with the increasing movement of the shipping sector and industrial activities as well.

The bank also expected that the OPEC + would equate any increase in Iranian production by stopping the increase in production in the second half of this year for a period of two months.

Keep reading: Turkey Explores For Oil And Gas In The Black Sea 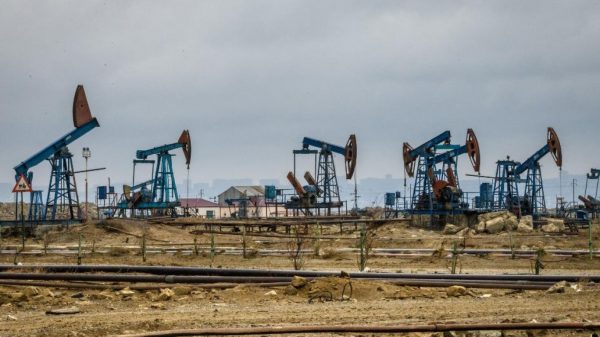