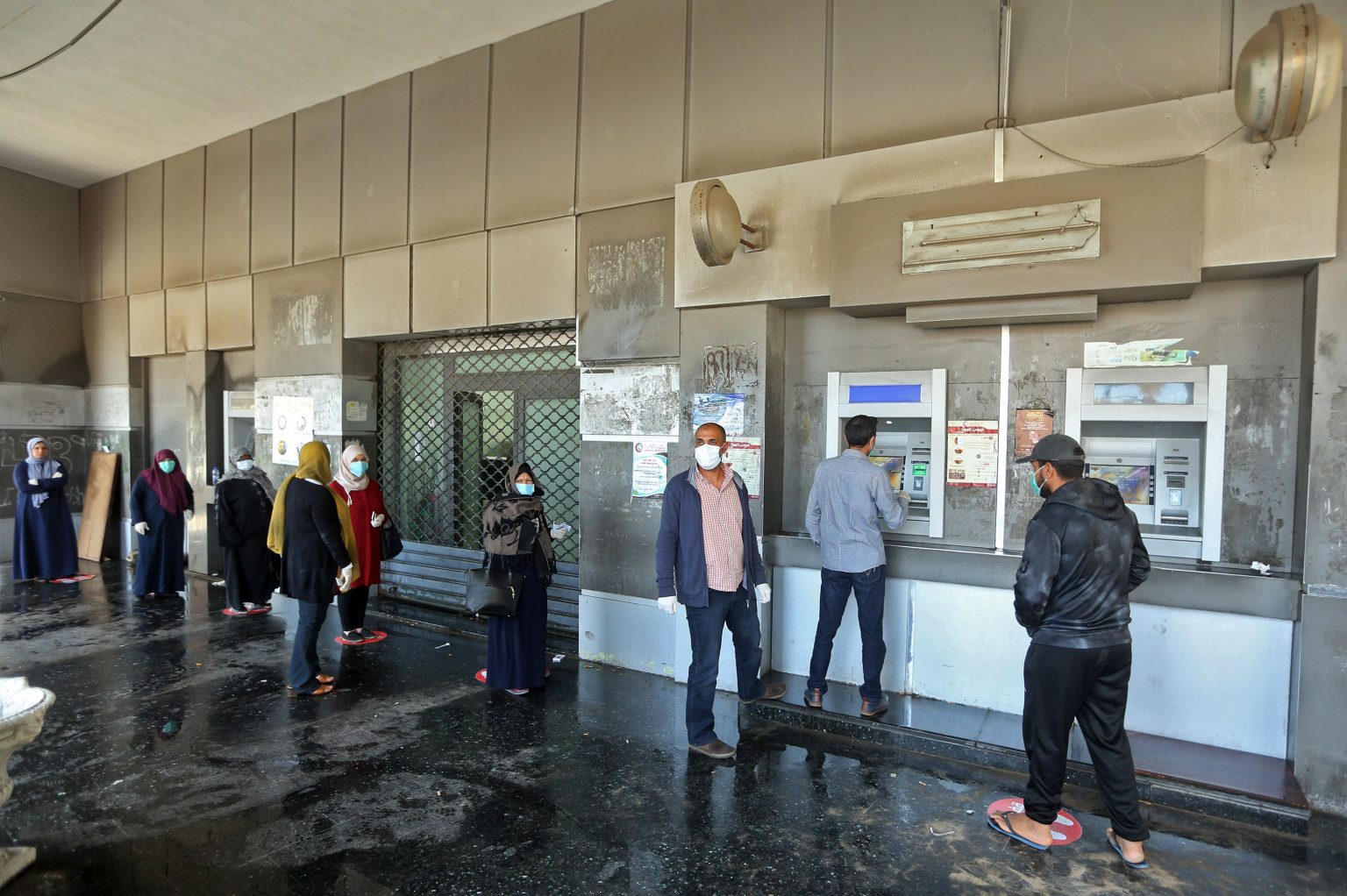 The Libyan Stock Market is looking forward the resumption of its activity after its suspension since 2014.

Financial analysts believe that there is an obstacle to this activation related to the closing accounts of the banks and public companies that acquire the largest percentage of the market activity.

Activating the Libyan Stock Market comes to stimulate economic activity. It would attract national savings and foreign capital which would be used to finance development projects.

The country has reached a relative political stability after the formation of a national unity government.

The director of the Libyan Stock Market, Ahmed Karroud, said authorities will reopen the market again within five  months. He said that 2021’s offers include Islamic banks, a real estate investment fund and three investment instruments.

The Secretary of the Stock Market Authority’s Management Committee, Mahmoud Al-Wafa, believes that during the past years, the shares of a group of Islamic banks were offered.

However, activity stopped regarding many matters, including listed entities and listed companies, he added.

When asked about government institutions and banks whose last closing account was at the end of 2010 and their accounts have not been closed until now even though they are listed in the market, he said that this is an obstacle to activating the stock market.

Al-Wafa referred to efforts with banks and government agencies regarding their final account.

The former director of the stock market, Suleiman al-Shuhumi, confirmed that the listed companies closed their accounts, but they were not approved at the general assembly.

Ibrahim Ali, a stock market analyst, attributed stopping trading since 2014 to the loss of the ability to determine the market value of listed securities.

Consequently, anyone would be hesitate to make the decision to invest in companies, he said.

He also said that “there are problems between the seller and the buyer regarding the value of the current shares with the instability of the official exchange rate”.

“The first of which is imposing a tax on the exchange rate, the instability of the prices, the lack of security stability, the depth of the economic crisis, and the reluctance of many to invest”.

Ali also added that among the reasons behind stopping the trading are lack of budgets during previous years, as well as problems in the listed papers, and other problems that hinder the work of the market again after it stopped since the end of 2014 due to the events in Benghazi and the deterioration of the security situation.

The stock market was established in 2006. Over the past years, it carried out many operations, including offering subscriptions to public and private companies, in addition to commercial banks, while the number of listed companies is 13.