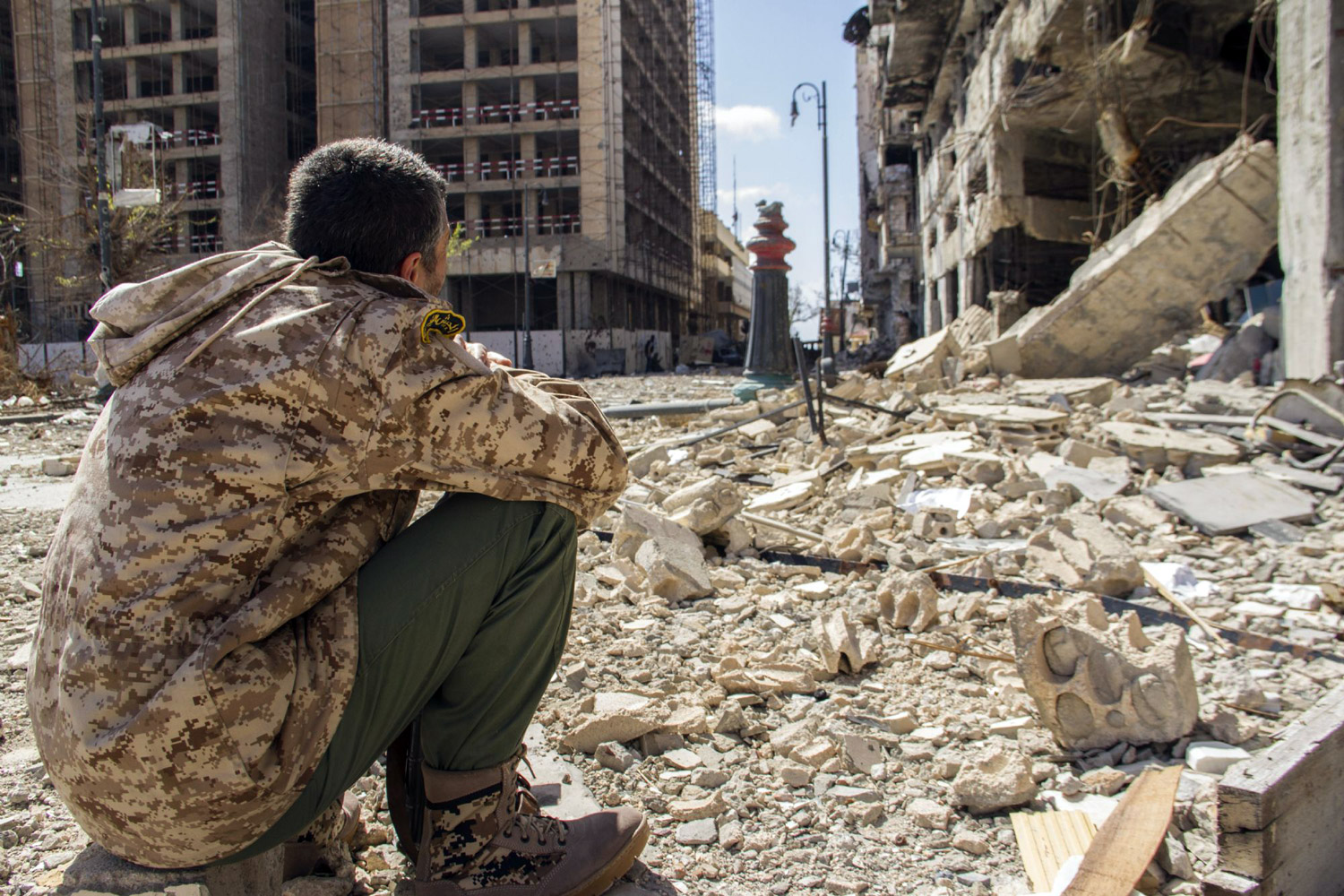 Libya intends to establish four sovereign funds for reconstruction, with an estimated value of $892 million. The move has been met with much criticism.

The government of Libya agreed that the funds would be distributed over the cities of Sirte, Benghazi, Derna and Murzuq, and each reconstruction fund would be independent from the other, the government said.

The funds will follow the Council of Ministers, and their resources will be from the imposition of a foreign exchange sale fee, what is allocated from the general budget, as well as foreign companies’ contributions.

In turn, a member of the Libyan Government’s Committee of Advisors and Experts confirmed that the step is good and the funds are clearly defined and contribute to reducing the time factor for reconstruction.

He pointed out that there are many advantages to establishing funds, but thers is no clear sources of financing or an estimation of the value of the expected contributions, especially from the private sector.

On the other hand, financial analyst Ali Salem criticized the decision, and said that the government rushed to establish funds before the general budget was approved by the House of Representatives.

He wondered about the development plans and programs for these cities, and the extent of those areas’ need for funds, while the funds allocations are very small compared to the existing damage.

According to economic analyst Abu Bakr Al-Hadi, the launch of funds in conjunction with the government’s short life is nothing more than a back door to corruption.

He said, “The government is required to improve living conditions by providing medicine for chronic diseases and public services before launching the funds. It is inconceivable to talk about reconstruction while the regions suffer from a shortage of water, for example.”

Al-Hadi explained that the proceeds of foreign exchange sales should be used to secure monetary and economic stability, and not to finance the general budget or reconstruction funds.

Libya is trying to recover from the effects of the war, and was able to form a unity government after nearly 10 years of war.