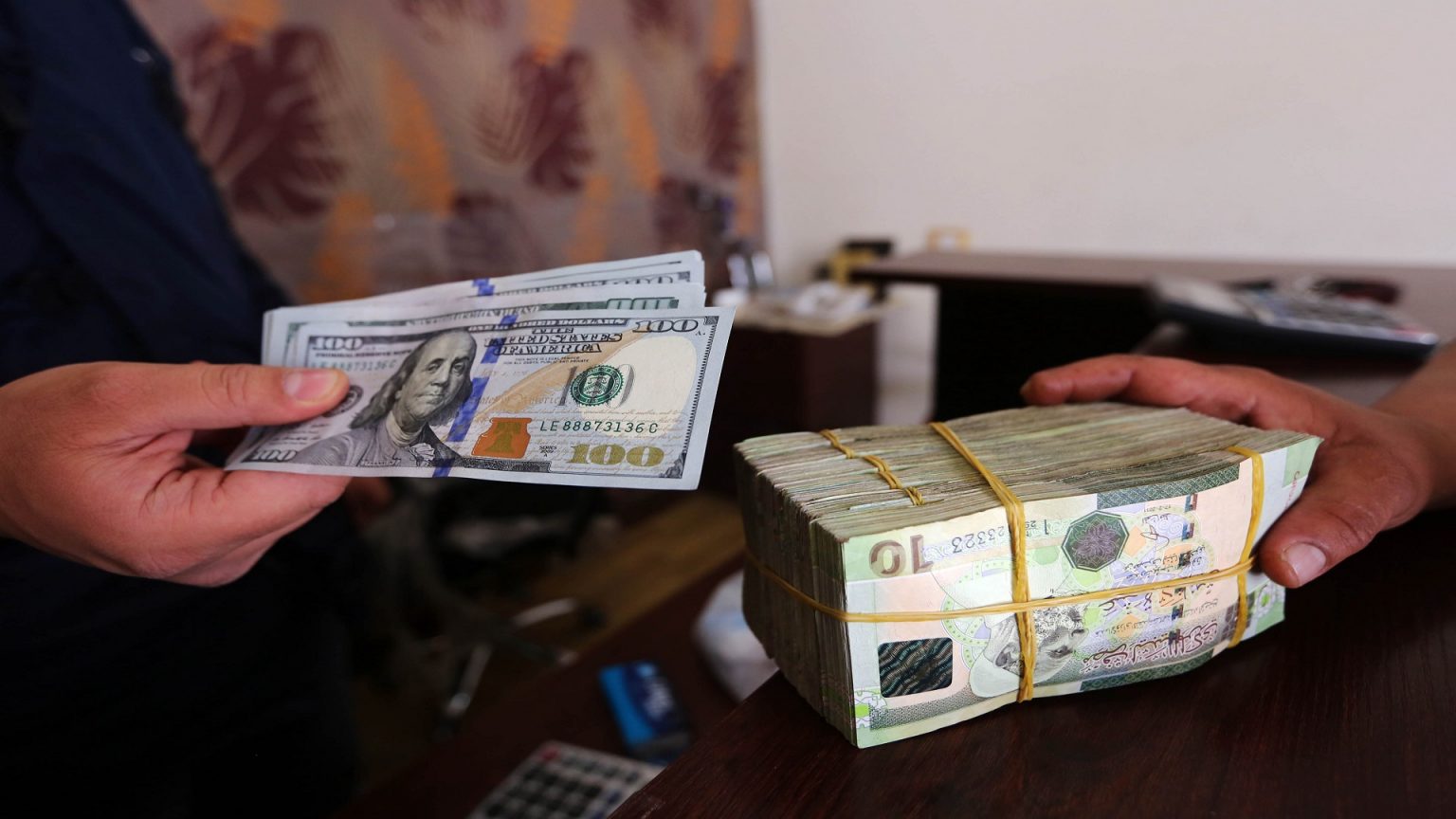 The Libyan Investment Authority has called for lifting the embargo on its $68.4 billion assets. The assets have been under international embargo for more than 10 years.

The authority said it maintained its stability despite the negative impact of lost opportunities due to the UN sanctions.

The assets have been under the embargo so that other parties do not get hold of them after a request from the Transitional Council.

The authority confirmed in a report that it achieved profits over nine years amounting to $2.4 billion.

in partnership with Deloitte, international accounting and auditing company, the authority said it would count and evaluate all investments, portfolios, funds and its subsidiary companies.

The authority’s assets were counted after the unification of all divided departments since 2015 and the inclusion of more than 500 companies under one administration.

The report indicated that the authority has its strategic plan for the next three years, to protect and develop its assets within the framework of its compliance with United Nations sanctions.

In turn, financial analyst Ali Salem stressed that the announcements are important, but more details should be revealed about the losses.

“As we know Libya lost the American Goldman Sachs case, where it lost $1.3 billion, and another case that was lost against the French Societe Generale bank,” Salem said.

“In addition, the authority’s portfolio incurred other expenses and financial losses”.

Salem pointed to the necessity of publishing the financial statements and the final account.

Banker Omar Saud praised the step taken by the authority, and said that the results of the accounting review of the corporation’s assets confirm that there are profits and not losses, as it is rumored.

What is required next is to unfreeze these assets and invest in them, he said.

The State Audit Bureau 2019 report stated that the authority’s long-term portfolio suffered financial damages as a result of the freezing decisions by the Security Council.

The Libyan Investment Authority had announced the final results of its asset evaluation for the year 2019, confirming that the cash value is equivalent to $33.5 billion, 48.9 percent of its total assets.

Watch this: Libya Approves New Exchange Rate In A Bid To Save Economy