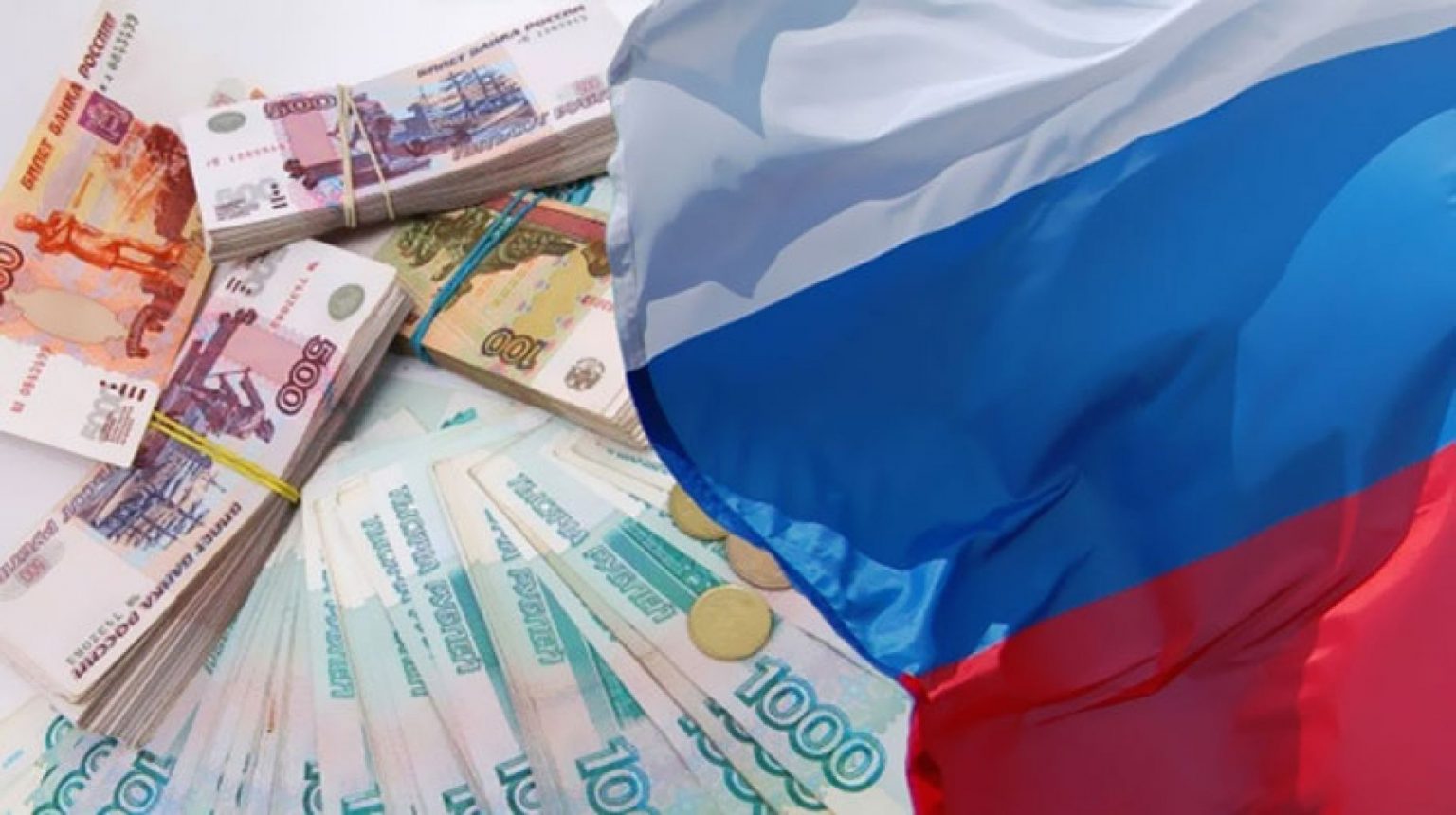 Moscow, (Business News Report)|| The inflation rate in Russia continues to rise in March, to record 16.7% and reach its highest level in 7 years.

Federal State Statistics Service (Rosstat) said that the inflation rate in Russia in March exceeded the 4% target set by the Russian Central Bank by four times.

The repercussions of Western sanctions on the rate of inflation appeared, which showed a noticeable rise in prices.

Analysts at Renaissance Capital bank expect the inflation rate to reach a peak of 24% next summer, before deflation, according to AFP.

The accelerating inflation for months, is linked to the recovery after the crisis of the Covid-19 pandemic, and the rise in the prices of raw materials, to which are currently added the sanctions and the resulting logistical disturbances.

High prices undermine the purchasing power of Russians who have little savings, and the matter appears to be a dilemma for the authorities who have tried to take price control measures that have backfired, especially with regard to sugar.

In a separate context, German Chancellor Olaf Scholz said that his country is doing everything it can to abandon Russian energy and accelerate the transition to clean energy.

Scholtz added, during a press conference with British Prime Minister Boris Johnson, that his country will continue to provide Ukraine with weapons in order to defend itself.

He explained that “our strategy aims to inflict huge losses on the Russian economy,” noting that “we have started reducing our dependence on Russian energy, diversifying our sources, and taking measures to move in this direction.”

Scholz stressed that the sanctions on Russia affected the banking sector and the Central Bank and began to produce effective results.

Russia’s permanent representative to the European Union, Vladimir Chizhov, stressed that Europe is close to reaching the limit of its capabilities to impose new sanctions against Russia, and that with these sanctions it is paralyzing itself, not Russia.

He also said that the ban imposed by the European Union on the import of Russian coal will not harm the Russian economy, explaining that “coal, unlike gas, is very easy to redirect in another direction, as there are many buyers of Russian coal in the world.”