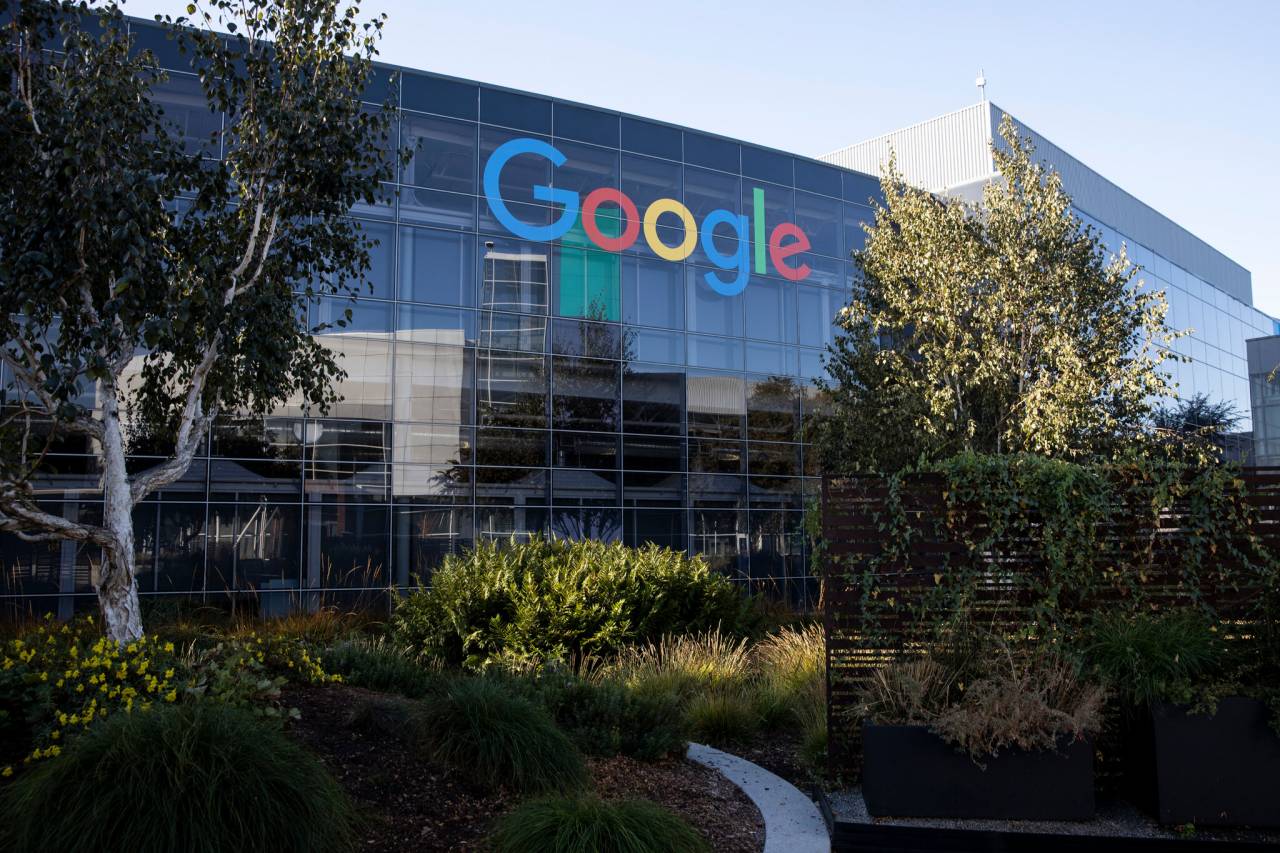 CNET website, specialized in technology issues, stated that not all photos and videos uploaded by any user before the first of next June will be counted within the maximum free space for a Google account.

The policy of unlimited free storage of photos and videos will expire from the first of next June, Google said.

The company explained that any new photos or videos that the user uploads to storage will be counted within the free storage space of 15 GB that comes with each user account with the company.

Once the new policy comes into effect, more than 80% of existing Google Photos users will be able to store their photos and videos for three years, with the free 15GB available to account holders.

The Google One service is keen to provide storage space of 100 GB in addition to the Google Store discounts for two dollars per month in the United States.

It is worth noting that Google will inform the user via the Google Photos application or e-mail when it approaches the use of the entire space.

Google realizes that the content on the user’s phone is important to them, so it allowed users to keep a backup copy of their photos, videos, contacts and more using the Google One application.

The app is considered as an electronic cloud in which everything related to the user is uploaded easily and with great technology.

This feature has given Google the confidence of users that their valuable files, work and memories are preserved thanks to Google’s leading security features, which gives reassurance to the user that the items they care about are safely stored in the cloud.