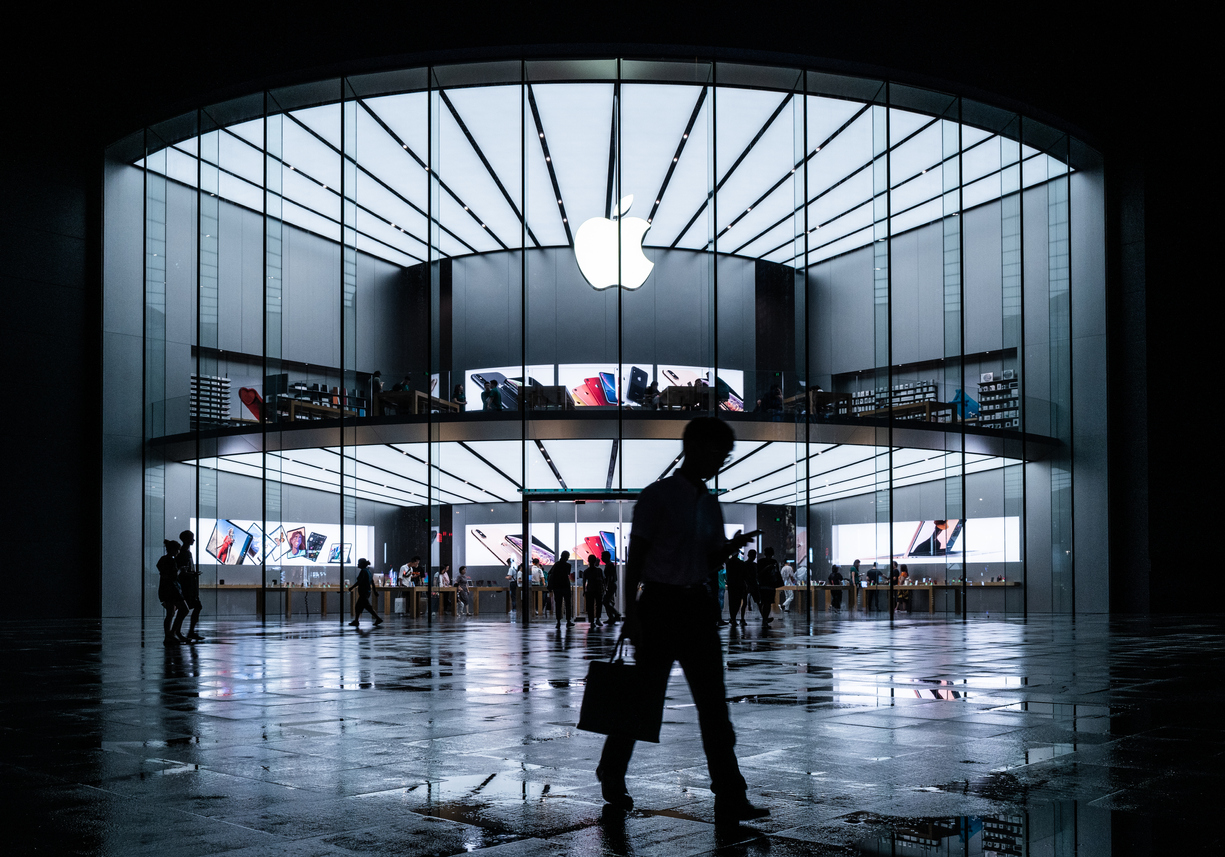 Apple has announced new plans to improve the privacy of its users, as it provided FaceTime for Android devices and is trying to compete in video conferencing.

The company also announced its desire to keep its users’ data out of the reach of other companies. It also added features including extended video conferencing and storage of virtual government ID cards on iPhones.

The changes were announced at Apple’s annual Worldwide Developers Conference.

Some customers have complained about the company’s control over the apps that can appear on its devices, as well as its 15% to 30% commission on digital sales.

Many new features allow iPhone users to protect their data. In addition, users can take a photocopy of their identity cards in the US states participating in the new system and encrypting them in the “user’s digital wallet”, along with credit cards and transit cards in some American cities. The company is working with the US Transportation Security Administration to accept digital ID cards at airports.

In many cases, Apple itself cannot see the information associated with users.

The company updated the paid version of the iCloud storage service to include a service that blocks the user’s browsing habits, even from Apple.

Another feature of iCloud will allow users to hide their real email addresses.

Apple believes that the price of iCloud will not change with the addition of new features.

This comes after the use of the two applications increased sharply during the pandemic.

Apple also updated its FaceTime video chat application to allow arranging calls with more than one person and make the software compatible with Android and Windows devices.

On the other hand, the best thing that draws attention in the iOS system is the provision of updates permanently and quickly, as there are hardly any problems, shortcomings or security gaps, except for Apple’s acceleration to launch and provide an update to correct it.

Keep reading: Apple To Create 20,000 New Jobs In The US Over The Next 5 Years