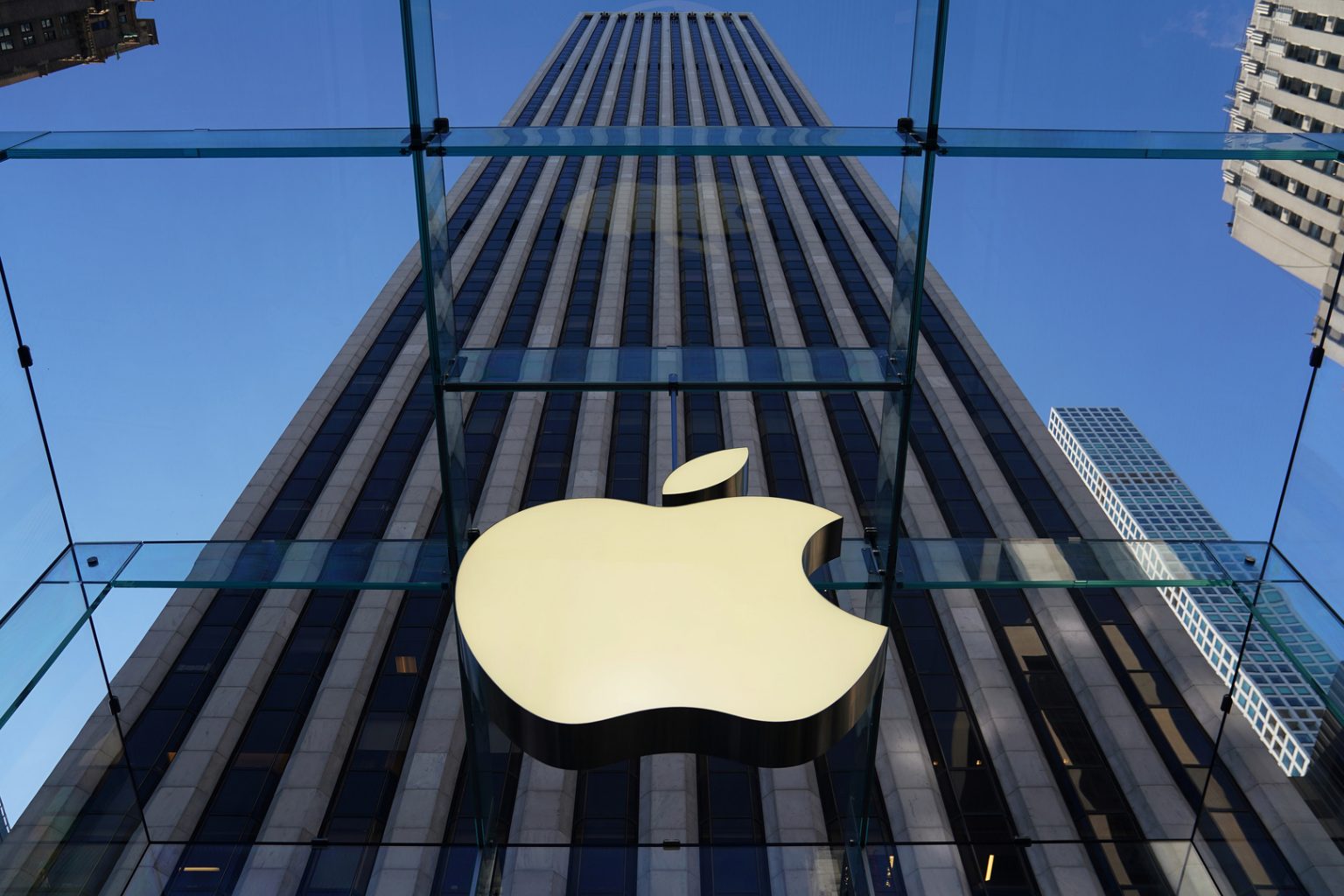 Apple has announced a sweeping plan to invest about $430 billion over the next five years in the United states. By this, the company will be adding 20,000 new jobs.

The plan includes more than $1 billion for a new campus and engineering center in the Research Triangle in North Carolina.

The tech giant said it aims to increase its 2018 goal of $350 billion in U.S. investments. The decision comes after Congress had passed a measure lowering taxes on repatriated profits for American firms.

“At this moment of recovery and rebuilding, Apple is doubling down on our commitment to U.S. innovation and manufacturing with a generational investment reaching communities across all 50 states,” said Apple chief executive Tim Cook.

“We’re creating jobs in cutting-edge fields – from 5G to silicon engineering to artificial intelligence – investing in the next generation of innovative new businesses, and in all our work, building toward a greener and more equitable future.”

Apple and other tech giants face intense antitrust scrutiny due to their growing dominance of key economic sectors, which has increased during the pandemic.

Big tech companies are also being targeted for tax reform in both the United States and the world.

The company said it is “the largest taxpayer in the U.S.” and that it has paid almost $45 billion in domestic corporate income taxes over the past five years.

Apple also said it is on the right track to achieve its 2018 goal of creating 20,000 new jobs in the United States by 2023 and that, with the latest commitment, its expects to create another 20,000 over the next five years.

The latest effort calls for expansion or construction of new facilities in parts of California, Colorado, Massachusetts, Texas, Washington state and Iowa.

It should be noted that Apple is leading fierce competition with Facebook. The two companies are competing on the social media line.