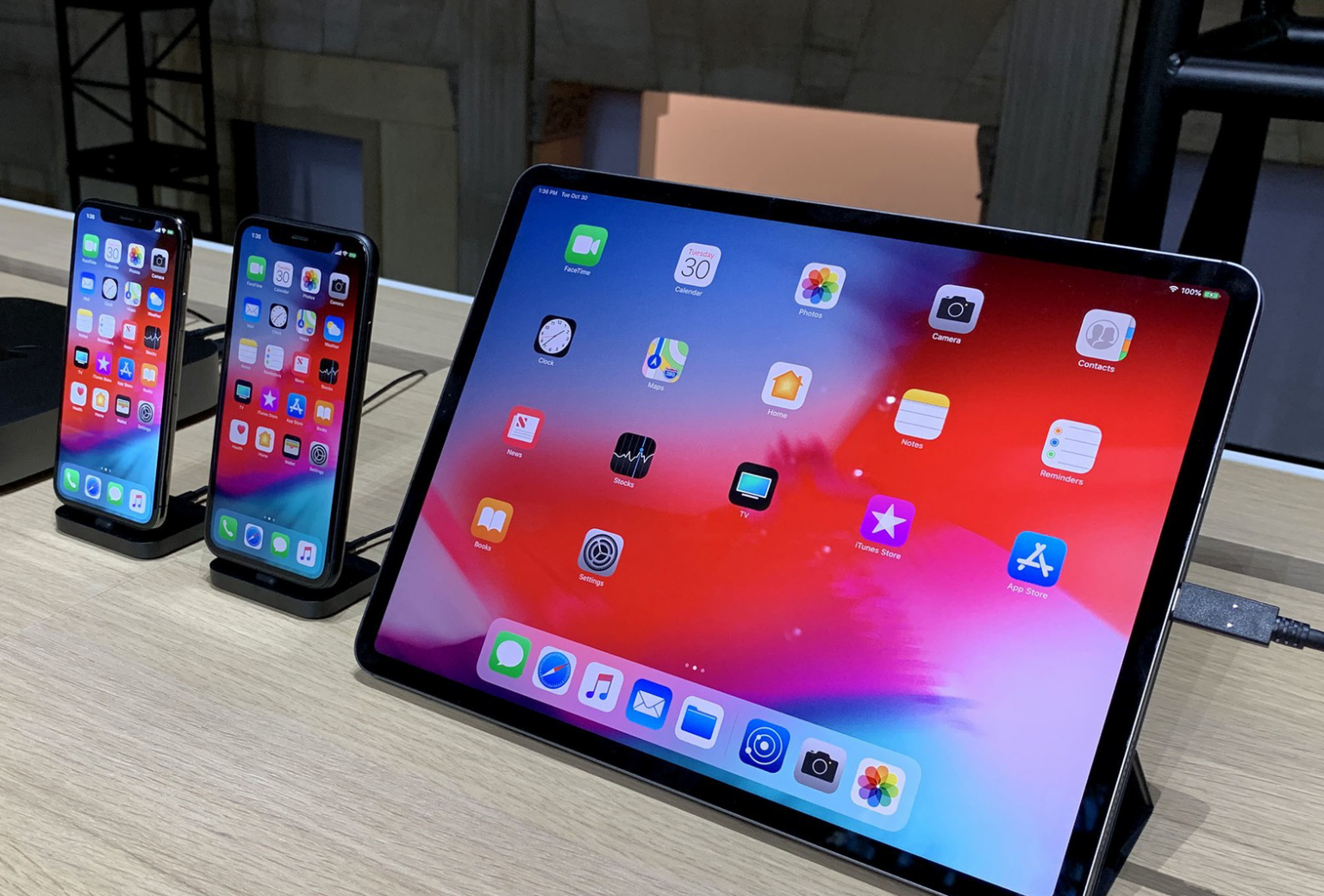 The tech giant Apple has decided to amaze its fans with its new lineup of iPad Pro, Macbooks and other exciting devices.

CEO Tim Cook, who described its first launch this year as an annual Earth Day initiative, said the tech company will be 100% carbon-free by 2030.

The new iPad Pro comes with an octa-core CPU with the Apple M1 chip. iPad Pro supports Thunderbolt, USB4 and a 2TB configuration.

The iPad Pro includes an all-new Ultra Wide Camera with a 12MP sensor that has a 120-degree field of view.

The 12.9-inch display model also has a Liquid Retina XDR display and is rumored to be using MicroLED display technology, which it calls “Mini LEDs.”

IPad Pros can be ordered from April 30, and will be available from the second half of May on the market.

While the Apple Pencil will remain unchanged, Scribble supports more languages. The iPad keyboard case will now come in white.

A single sheet of glass covers the entire frame which stays below 10dB.

It also has a 24-inch screen, slightly larger than the old 21.5-inch iMac. What’s Next?

It has a 1080p webcam, and it contains four USB-C ports, two of which are Thunderbolt. The new power cable is easier to connect.

The new iMac also joins Apple’s MacBook series at $1,299 in four colors and $ 1,499 in seven colors. Consumers can order the device on April 20, and it will be available by the second half of May.