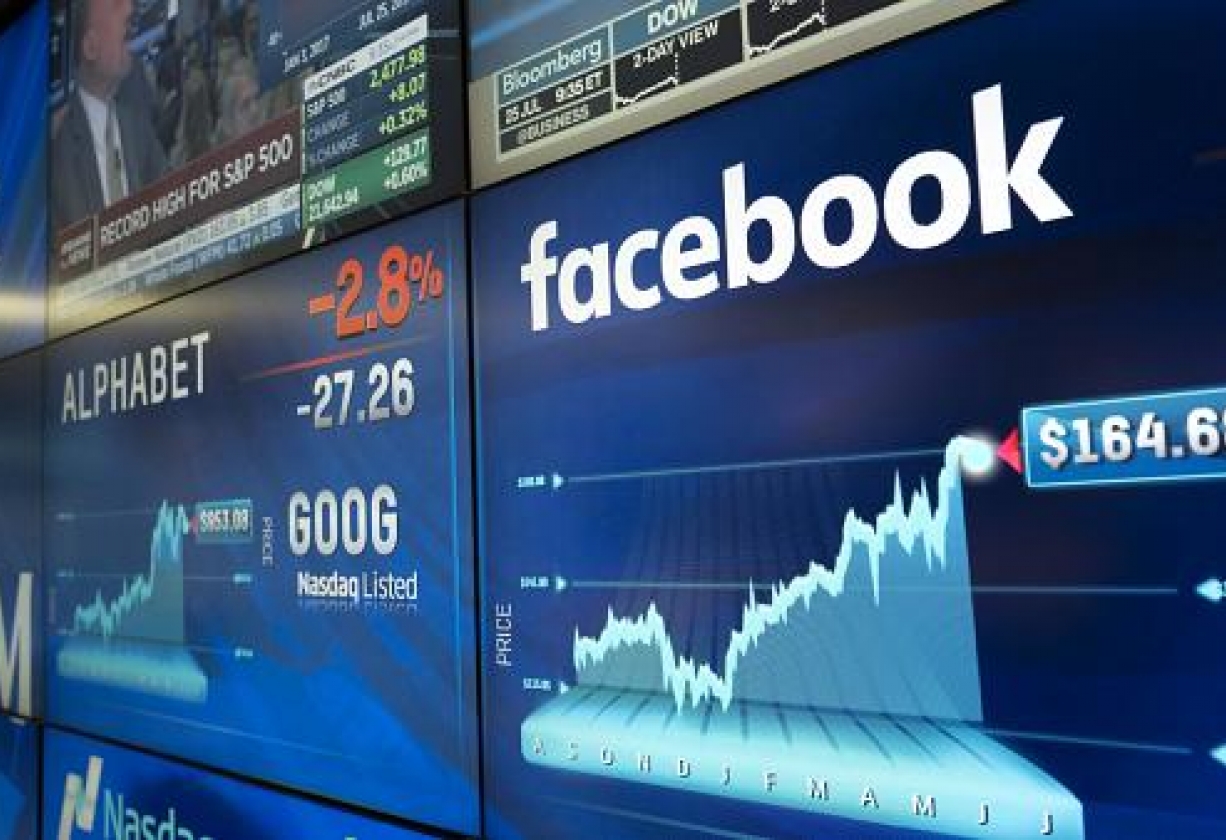 Alphabet’s profits and revenues have exceeded expectations during the first quarter of 2021, supported by improved revenues from YouTube and the cloud computing unit.

The results of the American tech company’s business showed that net profits reached $17.93 billion in the period from January to March this year, compared to $6.83 billion in the same period of 2020.

The results showed the share of the gains achieved during the first quarter of this year at about $26.29, exceeding previous expectations by recording $15.82 per share.

The company that owns the search engine Google also said that it achieved $55.31 billion in revenue, an increase of 34%, compared to the same period last year, surpassing expectations by recording $51.70 billion.

The results indicated that the cloud computing unit recorded revenues of about $4.05 billion compared to $2.77 billion in the first quarter of 2020. The revenue generated from YouTube ads increased to $6.005 billion from about $4.03 billion.

Alphabet’s most notable investment was in Oscar Health Insurance, a health insurance provider that uses technology to expand access to coverage. Alphabet owns more than 24 million shares in the company, compared to a stake close to $650 million at the end of the first quarter.

As the US firm’s portfolio of projects grows, so does the risk that its quarterly income will fluctuate significantly based on market conditions.

The company recorded a loss of about $814 million in securities in the first quarter of 2020, as fears related to the pandemic led to a halt in activity for the whole of 2020.

Alphabet also said that the fluctuations in the value of its investments may be affected by market dynamics and other factors, such as the operating and financial performance of the companies it invests in.

The company also said that these fluctuations may contribute significantly to the volatility of OI & E in future periods.

Alphabet Inc., an American company that was established in August 2015 through the restructuring of Google, and is headquartered in Mountain View, California.

It is also the holding company for Google and a group of other companies that were affiliated with it, including, Wings, Calico, Boston Dynamics, and Google Labs (X Lab).

The impetus behind the creation of Alphabet was the desire to make the core business of Google clearer and more responsible while allowing for greater independence for the group of companies that do business in non-Internet services.