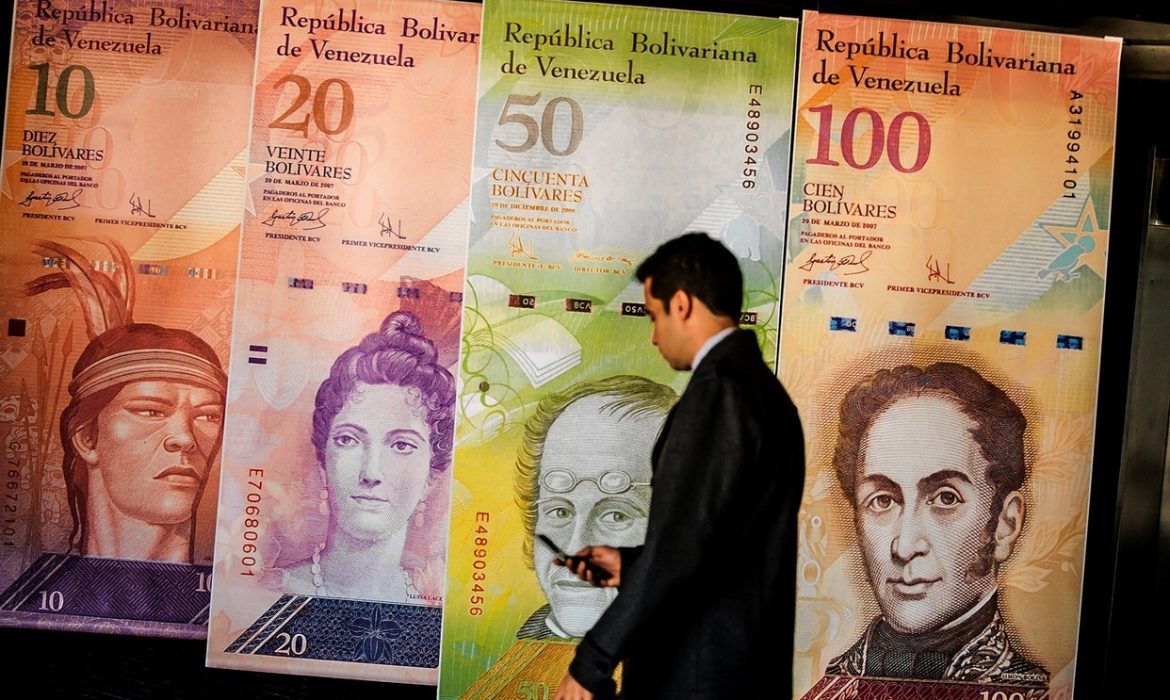 The Central Bank of Venezuela will release new three banknotes, including one worth 1 million bolivars as part of its program to fight hyperinflation.

Venezuela has been suffering hyperinflation for years.

Trading the new banknotes will start from Monday. The central bank said the move aims to meet the needs of the national economy.

Together, however, these new banknotes do not represent the equivalent of one US dollar, which is currently exchanged for 1.88 million bolivars.

The price of a kilogram of tomatoes, eight pieces of bread and 250 milliliters of soda or low-quality soap costs about a million bolivars.

The Venezuelan economy has been suffering for the fourth year from hyperinflation, which has reached about three thousand percent in 2020.

Venezuelans replaced the bolivar by the dollar, which became the de facto currency of Venezuela.

In stores, prices are displayed in dollars and payment is in foreign currencies.

To pay in the local currency, locals usually use a credit card or make a bank transfer.

The majority of paper bolivars are used for public transportation.

This crisis of confidence in the local currency was reinforced by the worst economic crisis in Venezuela in its modern history.

The gross domestic product of the Latin American country, which was among the continent’s most prosperous countries, halved between 2013 and 2019.

Half of the population does not have access to dollars periodically, despite the fact that 65.9% of commercial transfers in Venezuela are made in dollars.