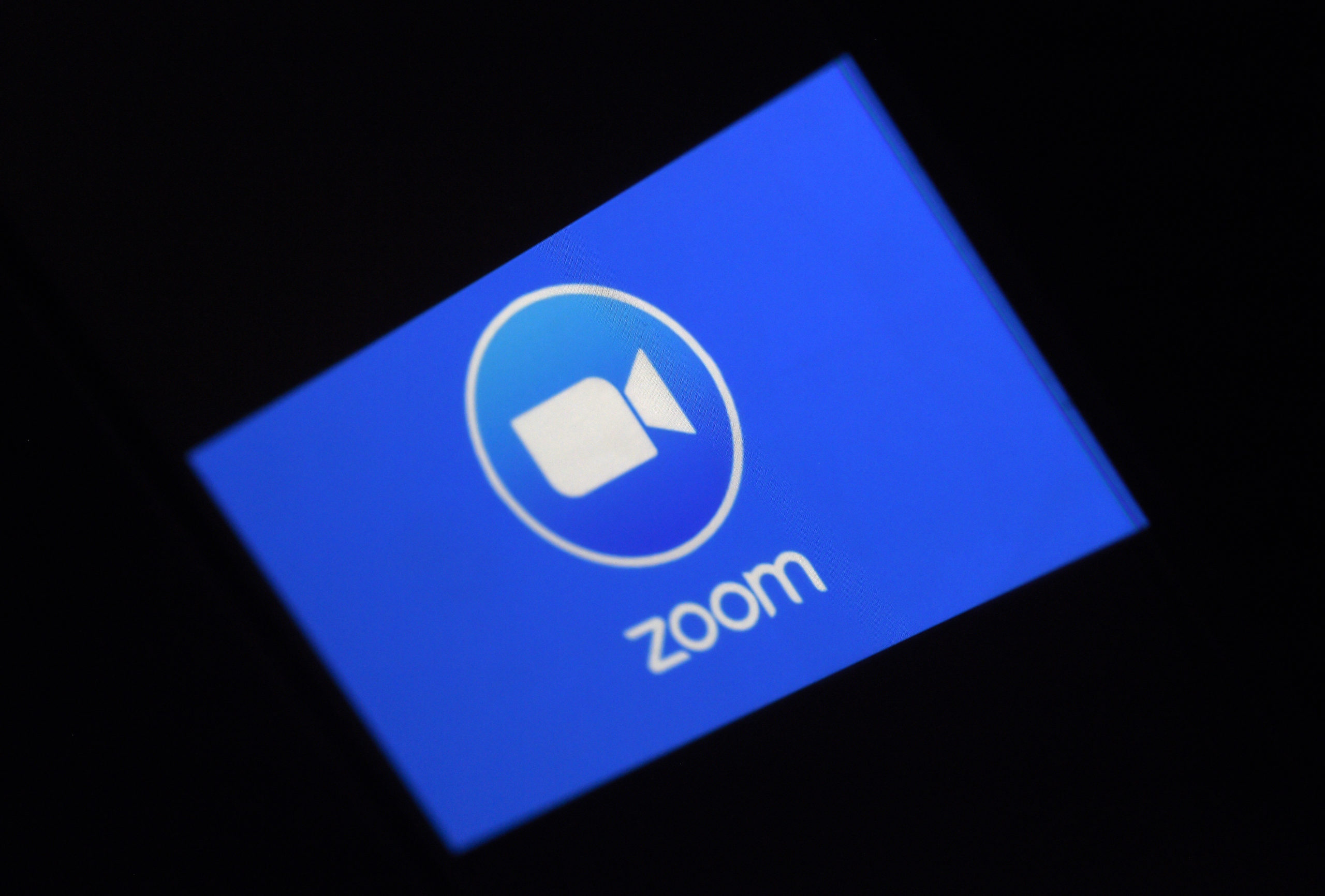 The videoconferencing company Zoom admitted Thursday that it took action against pro-democracy activists in Hong Kong and the U.S. to appease the Chinese government and pledged that such demands will not impact its users outside of China in the future.

“We strive to limit actions taken to only those necessary to comply with local laws,” the company said in a blog post Thursday. “Our response should not have impacted users outside of mainland China.”

Zoom said it was notified by the Chinese government of four events commemorating the 1989 Tiananmen Square Massacre circulating on social media that violated local laws. The companys U.S. employees then reviewed and took action against three online gatherings that had or were expected to have participants from China.

The companys decisions effectively allowed the Chinese government to punish event organizers beyond its borders. One account in Hong Kong and two accounts in the U.S. were suspended but ultimately reinstated, Zoom said.