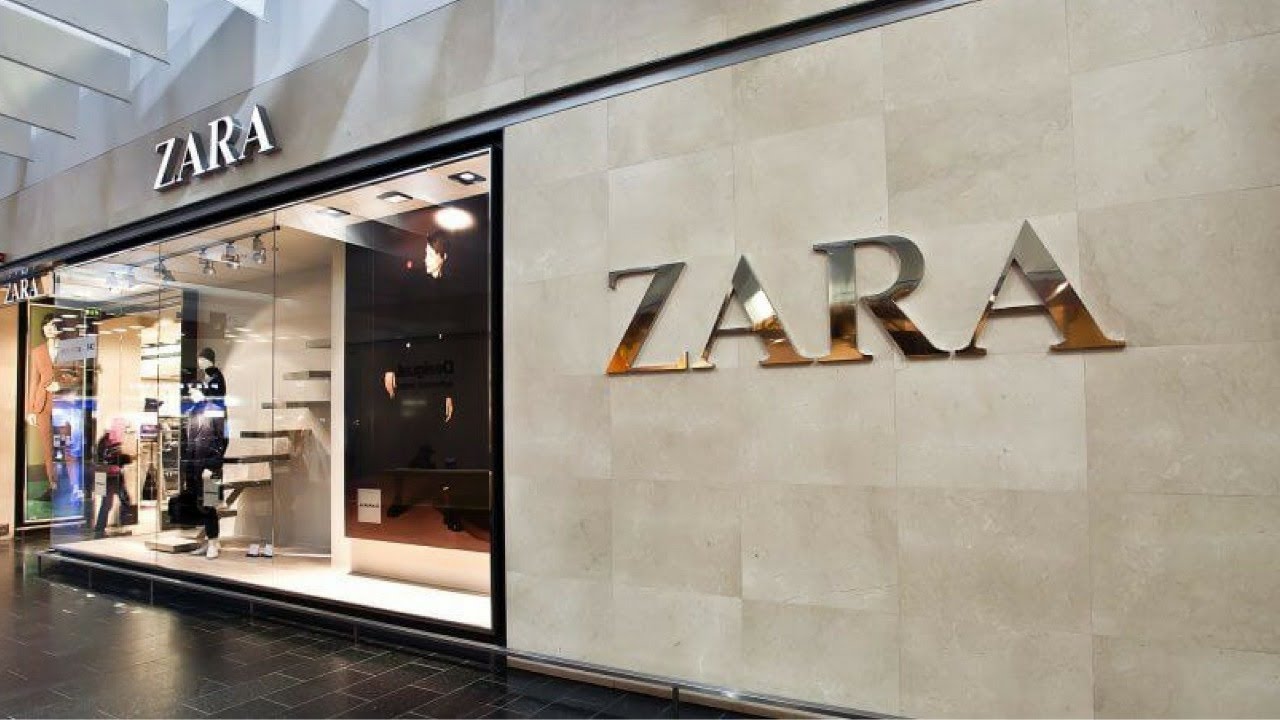 Zara stores have been accused of labor abuses in supply chain subjecting workers to degrading conditions. This prompted many consumers to boycott the brand’s products.

The brand has been linked to forced labor camps in China, and its workers in Brazil are also subjected to inadequate working conditions.

In the Brazilian factories, workers work in fenced plants in the supply chains of Zara fairs, and their movements are constantly monitored.

Zara is one of the largest fashion companies in the world, and it is affiliated to the Inditex Group, and it has more than 3,000 stores spread in most countries of the world.

Usually big brands use overseas markets, mostly in Southeast Asia, which makes it difficult to monitor the rights of workers in supply chains, most of which complain of harsh working conditions.

International companies such as Zara, H&M, Pretty Little Thing, Asos, Bershka, and many others hide their labor abuses behind a complex chain of supply chains that are often in developing countries of the world that lack labor laws.

In March 2021, Inditex, the parent brand of Zara stores, issued a statement on its own website, confirming the company’s business policies.

The statement stated that they “take a zero-tolerance approach towards forced labour of any kind and have stringent policies and actions in place to ensure that it does not take place anywhere in our supply chain”.

This statement was present on the company’s website until March 25 of this year, and it was removed the next day.

many statements separating production from forced labour factories in Xinjiang had been released, after backlash hit many fast fashion brands, such as Zara, regarding their supply chains in the North-western region of China, Xinjiang.

Similarly, fast fashion brand H&M had also removed a statement condemning forced labour in Xinjiang, due to supposed confrontation with China over the continuation of their supply chains in the region.

This action is merely an example of one of the many brands, such as H&M, that have taken down statements due to pressure from China over its supply chains and cotton sourcing in the Xinjiang region.

Since 2016 the region has been rife with forced labour and re-education camps, with more than half of the population of the region made up of Uighur Muslims, approximately 12 million Uighurs.

However, despite heavy censorship and security, labour camps in Xinjiang subject workers to poor living and labour conditions, physical and mental abuse and forced sterilisation for Uighur women.

Another example of abuses taking place under third party supply chains can be seen in Zara’s factories in Brazil. The fashion retailer is sourcing clothing from Brazilian factories that have been engaging in modern slavery conditions with workers working up to 16 hours a day.

These Brazilian workers were additionally restricted with their freedom of movement and have been forced to work in cramped workshops in the city of Sau Paolo.

According to the investigations that have taken place throughout the past eight years, the Brazilian workshop had risked Zara entering a list of companies engaging in slave labour conditions.

With this, in 2015, Zara Brazil had also been found engaging in discriminatory labour practices, with the workshops banning the hiring of legal immigrants completely.

In 2017, labour violations had been so dire that Turkish factory workers had begun to sew pleas on the inside of clothing items to make customers aware of the mistreatment they are receiving.

These pleas had been stitched into clothing asking for help, they had exclaimed to the customers that although they had produced these clothes, they had not been paid a single dime for their backbreaking efforts.

The factory that had been supplying Zara and other fashion retail giants was called Bravo Tekstil and are still yet to pay off the wages and payments of over 140 workers.

Alarmingly, Zara is one of many fashion retailers that have neglected the rights of its workers, in exchange for lower production costs and increased sales.

As an internationally recognized brand, Zara should not allow such degrading and cruel working conditions for its employees down the supply chain.

For its part, ImpACT International for Human Rights Policies called for ensuring that full transparency is incorporated into their labour policies, to ensure that employees are protected throughout the production supply chain and that customers are aware of the production process behind the products they buy.

The organization also said that the Zara must ensure that human rights due diligence and transparency are incorporated into the retailer’s policies, as set out by the United Nations Guiding Principles on Business and Human Rights.

In this light, brands such as Zara should publish what systems their brands have in place to monitor human rights due to diligence policies that are respected throughout all their international supply chains, ImpACT said.

ImpACT concluded that there should be “Incorporate robust policies to ensure that all workers under their supply chains are receiving an adequate living wage to ensure that employees are not entrapped by restrictive wages provided in the garment sectors across the world”.