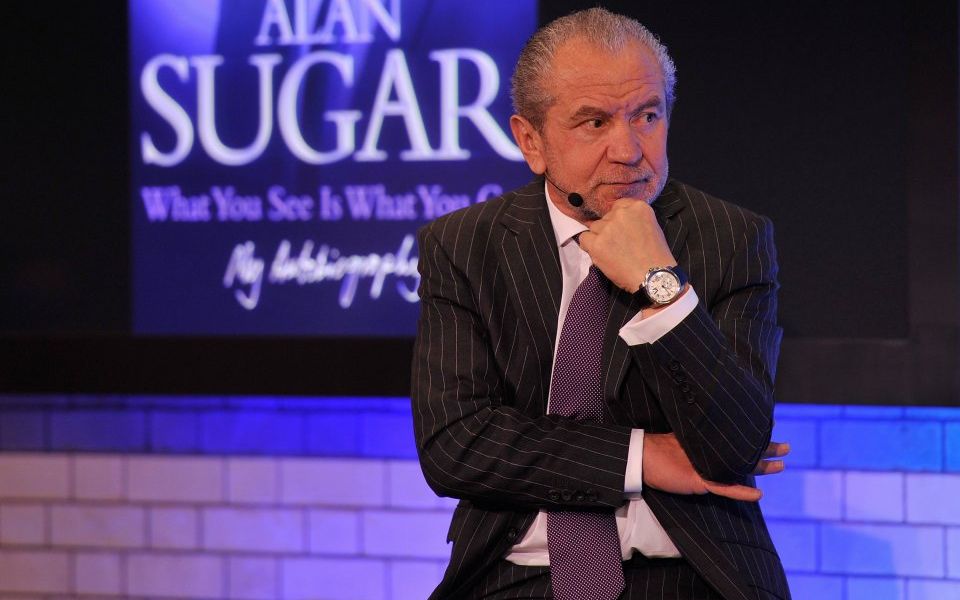 Lord Sugar has thrown his weight behind Boris Johnson to be the next Prime Minister, saying he can “stop Jeremy Corbyn from being PM”.

Johnson is already guaranteed in a place in the run off between the final two candidates after he secured 114 votes in the first round.

Sugar, who has been a vocal critic of Labour leader Jeremy Corbyn, tweeted:

Sugar has previously called for Johnson and Gove to be “prosecuted” for the “lies” they told during the second referendum, in which the two men campaigned for Leave.

At a debate in the House of Lords last year, Sugar said there was a “good argument to void that [the Leave] vote if it can be concluded that the public were totally misled”.