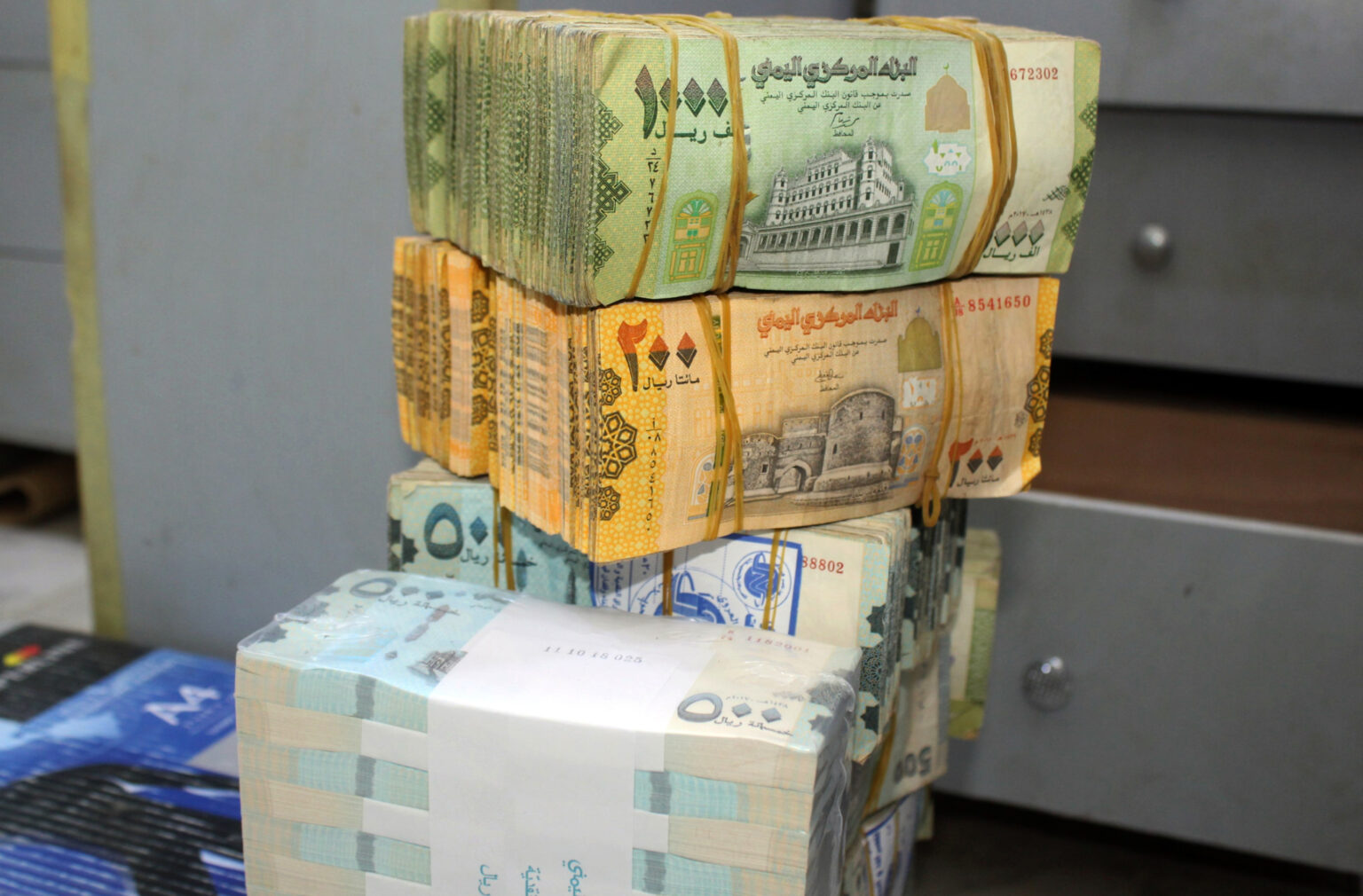 Sanaa, (Business News Report)|| The Yemeni riyal jumped by 30%, in trading on Thursday, after Saudi Arabia and the UAE announced joint support for the Yemeni economy worth $3 billion.

According to banking sources and dealers in the exchange market, the improvement in the Yemeni riyal exchange rate against foreign currencies came after Riyadh and Abu Dhabi announced support for the Central Bank and the Yemeni government.

The rate of recovery of the Yemeni riyal by 30%, was large and outside the expectations of specialists in economic affairs.

On Thursday morning, Saudi Arabia announced the provision of urgent support to the Yemeni economy in the amount of $3 billion, including $2 billion, divided equally between the Kingdom and the United Arab Emirates, in support of the Central Bank of Yemen.

It also announced to the Kingdom that it had provided $300 million to finance the humanitarian response plan announced by the United Nations for the year 2022 to alleviate the suffering of the Yemeni people and improve their living and service conditions.

Urgent support for the Yemeni economy includes providing one billion dollars from the Kingdom, including $600 million
Fund to support the purchase of oil derivatives, and $400 million for development projects and initiatives.

The Yemeni street is experiencing an unprecedented state of optimism after the announcement of financial support by Saudi Arabia and the UAE, which coincided with a package of important political decisions that reshaped the institution of the presidency and expanded the base of partnership between the active forces in the field.

There is optimism that commodity markets have recorded a decline in prices after they rose to a record and unprecedented in the history of Yemen with the beginning of the month of Ramadan due to the rise in global oil prices and the effects of the Russian-Ukrainian war on wheat prices in Yemen.

The decision of Yemeni President Abd Rabbuh Mansour Hadi to form a presidential leadership council to complete the implementation of the tasks of the transitional phase was widely welcomed.