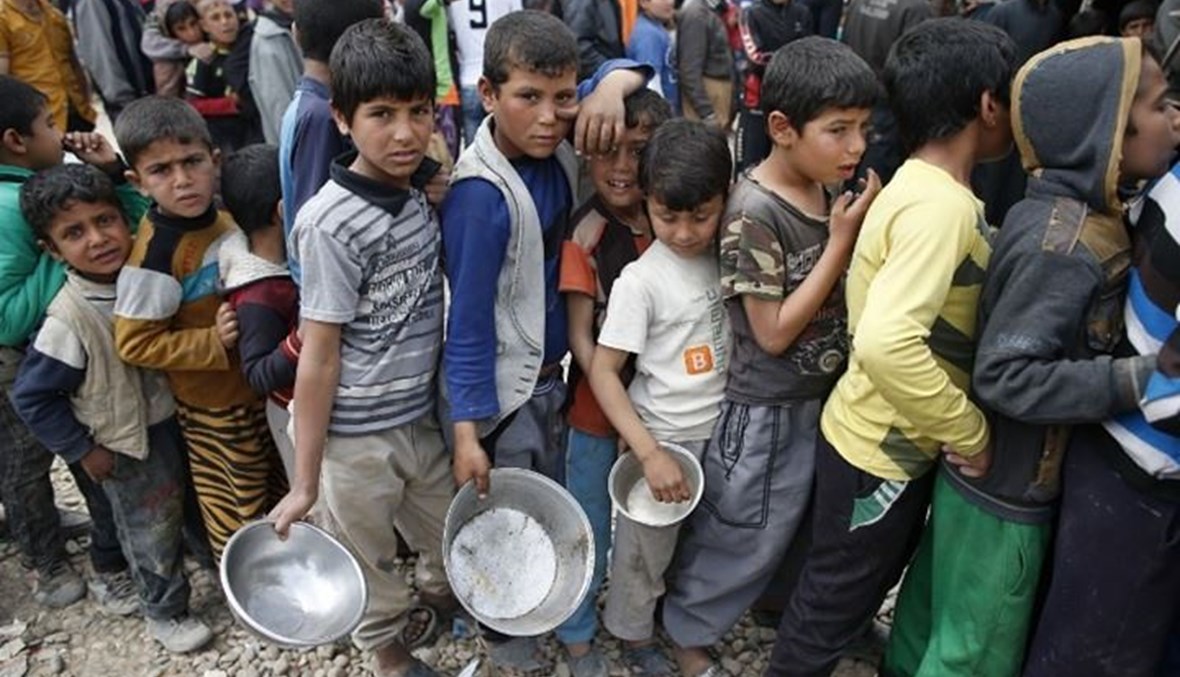 The losses of the Yemeni economy have significantly increased to reach $93 billion in just six years, since the beginning of this year. The losses were at $66 billion in 2019.

According to the Studies and Economic Outlook Sector in Yemen, the cost of lost opportunities in the gross domestic product has increased as the Yemeni economy is suffering from an unprecedented deterioration.

The report emphasized that the humanitarian situation is worsening day after day in light of food insecurity and the deterioration of various development sectors.

The Yemeni economy has been living through war and grinding conflict since 2015.

However, the continuation of the war and conflict led to its decline from $33.2 billion to $23.1 billion and then to $19.9 billion, respectively.

Economic researcher, Amin Al-Hamiri, believes that these numbers do not reflect what is happening on the ground, in terms of the extent of poverty and hunger that affects a large proportion of Yemenis and their suffering.

He added that the conflict, for the past three years, has been focusing on the economic side, since the corrupt are focusing on the expansion of channels of  benefiting of these situations.

Meanwhile, the report did not include the material and human damage, the destruction of the infrastructure, the production and service facilities, and the disruption of many economic and investment activities.

The report also did not include the crises of acute cash liquidity, oil derivatives, electricity, food, water, transportation, education, health care, and others.

Counting such losses requires the implementation of comprehensive surveys to assess the various damages in a more accurate and objective manner.

The Yemeni economy suffers from many structural, chronic and emerging challenges, including the challenges of the political and security instability and the conditions of the conflict raging for nearly six years, which have exacerbated in an unprecedented way.

This reality also led to a contraction of economic activity, a decline in the economy’s productive capabilities, a waste of its material energies, and a sharp decline in macroeconomic indicators. 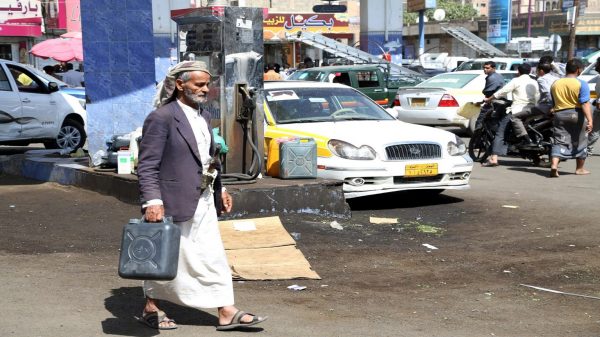 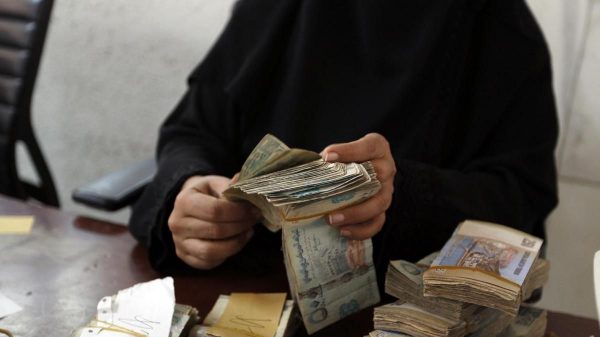 The exchange rate of the Yemeni riyal improved on Tuesday morning, with the change of management of the Central Bank and the appointment of... 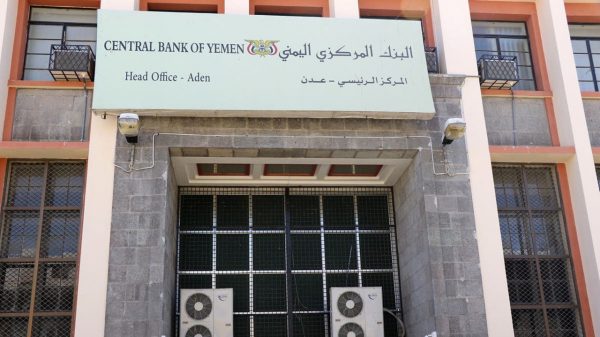 The Central Bank of Yemen is scheduled to organize a public auction to sell foreign currencies, during the next week. The bank invited commercial... 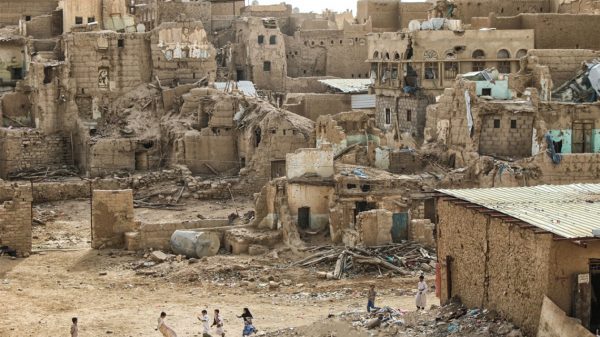 Yemen: Between need for infrastructure and money waste

Yemen has dense infrastructure projects that focus on restoring roads and streets inside the main cities, which consumed huge funds during the past years...