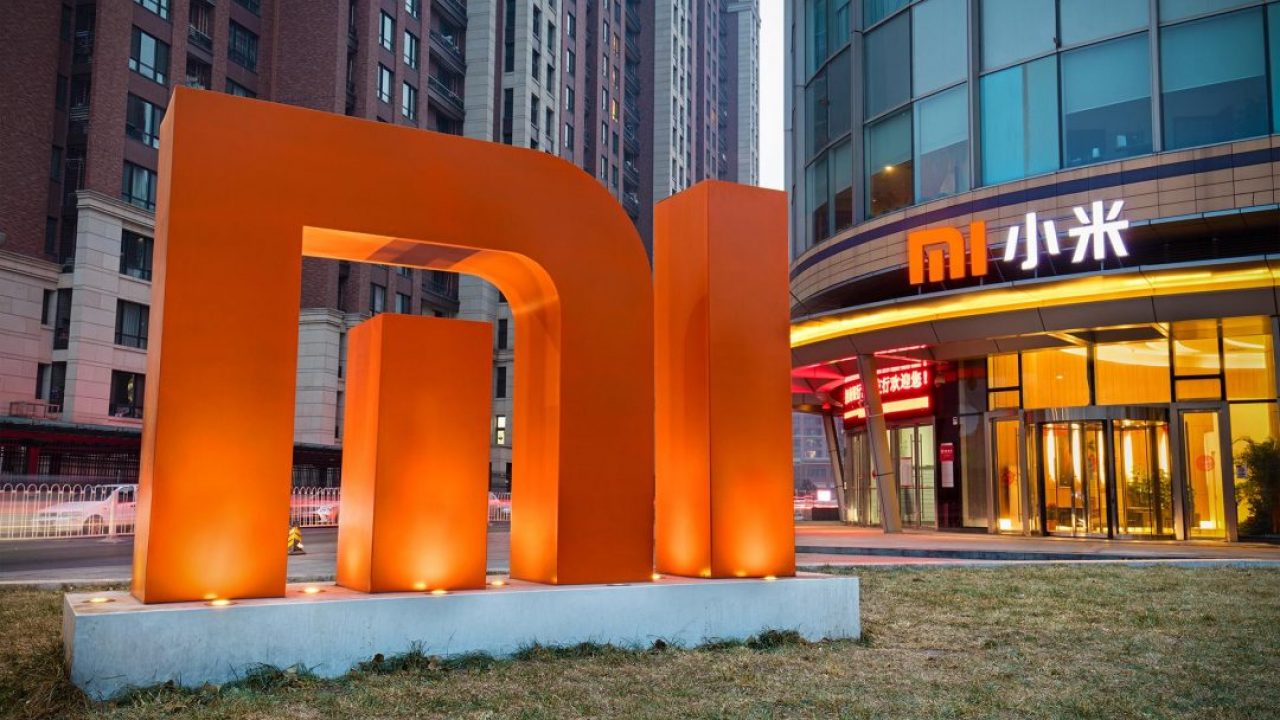 Xiaomi has managed to dominate the smartphone market after launching many outstanding devices that have been widely accepted by consumers.

Xiaomi’s devices have achieved a high rate of sales in various countries, due to their high and distinctive specifications, which made many want to purchase their products.

The company Xiaomi recently released its new device, Xiaomi 11 Lite 5G NE, which was called the “beast.” The phone features many specifications, which made it desirable to many.

The phone has IP53 dust and water splash resistance, but it is not completely resistant to immersion in water. It supports the latest 5G networks along with the previous generations.

Two nano-sized SIM cards can be installed, and the phone weighs only 158 grams. It has distinctive design and available in four colors: black, white, pink and blue.

In a related context, the new device is characterized by its support for GPS “dual” along with other systems. And it comes with stereo speakers to provide a distinctive audio experience, and also supports the latest generation of Wi-Fi networks — Wi-Fi 6.

It also supports the EIS electronic stabilization feature that reduces vibration caused by movement while video shooting and photo taking. The phone has a dual LED flash on the back and the camera application contains several shooting modes, including: isolation, night mode, cinematic mode, slow motion and beauty.

The phone is equipped with a Qualcomm Snapdragon 778G processor. Fingerprint reader is integrated into the power button, which is the current preferred place for companies and users. It supports the facial recognition feature using the front camera and software, which is an additional security method to open the lock screen.

The company featured a Xiaomi 11 Lite device that is available in more than one version of internal memory and random memory, and it contains the preferred night mode for many smartphone users, along with
other modes such as eye rest mode to reduce harmful rays.

The phone does not have a sensor or a notification LED, but thanks to the “always on display” feature, alerts and notifications are displayed on the lock screen, along with a protection layer on the screen against scratches and breakage from Corning.