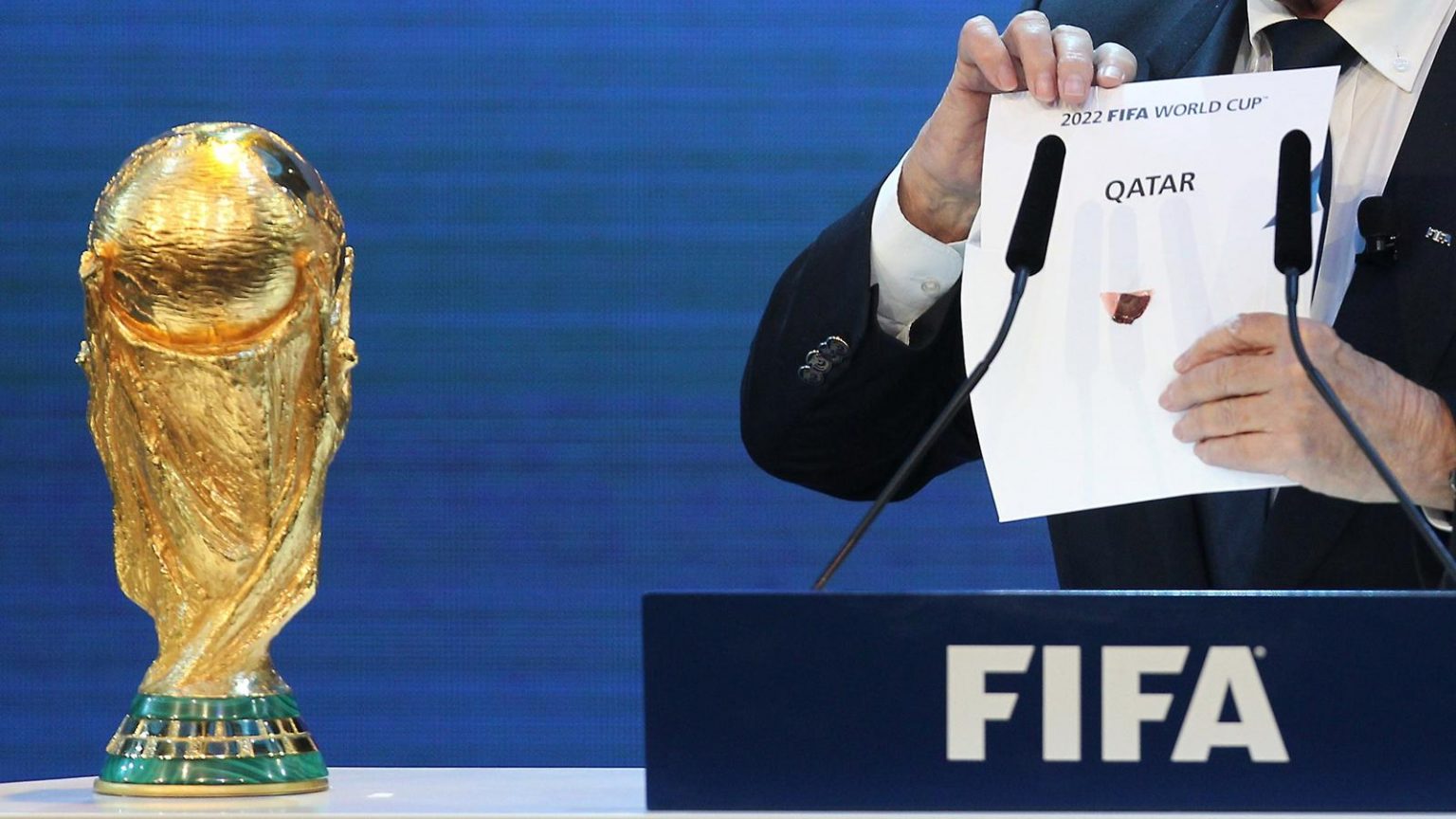 Expectations have indicated that Qatar’s hosting of the upcoming 2020 World Cup will boost the Qatari economy with about $20 billon.

“We anticipate the contribution to the economy essentially would be around about $20 billion,” said Hassan Al-Thawadi, secretary-general of the committee for delivery and legacy, citing a “high-level study.”

He stated more detailed forecasts will not be known until after the launch of the event in November and December 2022.

The construction and tourism sectors are expected to benefit the most, according to Al-Thawadi.

Nevertheless, the construction of stadiums is only a small part of infrastructure spending that has been taking place in the country since it was announced to hold the World Cup. Qatar carried out other projects that include a metro system, airport expansion, and the construction of a new city.

Bloomberg Intelligence estimates the total value of all of these construction plans at $300 billion.

Al Thawadi said that the World Cup is intended to serve as an engine to move forward and accelerate many of the initiatives that the government has already committed to, and which it has previously implemented according to plan, whether it is in terms of urban development or economic diversification.

When people visit other countries, they always take into account the people  of the World Cup host countries’ cultures and standards, he added.

He added that there will be no restriction on the cloths in commercial premises, and alcohol will be available in designated areas such as fan zones.

The World Cup in Qatar is expected to have an attraction of its own, as it could attract up to 1.5 million people.

This is unlike what will happen in Tokyo, where foreigners are banned from attending the Summer Olympics in July, and there is uncertainty about travel policies for the Winter Olympics in China.

Al-Thawadi said that Qatar will host a safe event, and it will be the first major tournament, since the beginning of the pandemic, during which everyone who wishes to participate will be able to attend.