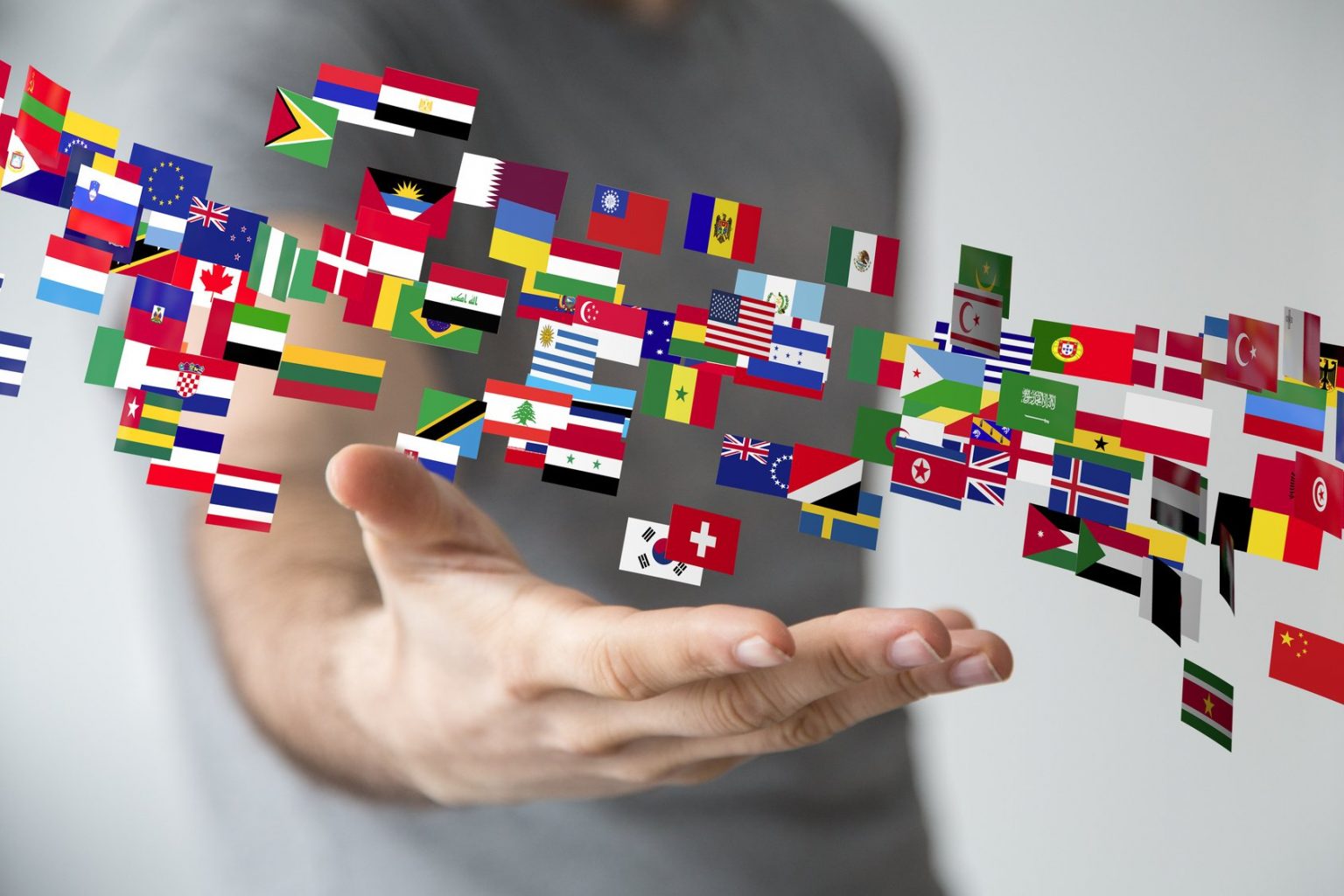 London, (Business News Report)|| The world countries are fed up with the high prices, which weaken the demand for goods and increase the risks of hunger in many countries.

The world countries witnessed a rise in food, fuel, plastics and minerals, exceeding the capabilities of many buyers and forcing consumers to tighten their belts.

Experts warn that if the economies previously hit by the pandemic and war continue, they will enter a new recession.

This is evident in both the small and the big, as rising natural gas prices in China have forced the ceramic factories that use it to cut their operations in half.

A Missouri trucking company is also considering suspending operations because it cannot fully pass on increased diesel costs to customers.

European steel mills that use electric arc furnaces are reducing production as electricity prices rise, raising the cost of this metal.

Global food prices also hit a record high last month, according to the United Nations, as Russia’s invasion of Ukraine disrupted shipments from the two countries that together provide a quarter of the world’s grain and most cooking oils.

The high price of food upsets the middle class, but it is devastating in societies struggling to escape poverty. Some express “hunger” as a euphemism for “destroying demand.”

The pressure of rising energy and food costs in the developed world may force families to cut discretionary spending such as outdoor activities, vacations, or buying the latest iPhone or PlayStation.

China’s decision to close a key steel-making region to avoid a spread of the pandemic may also limit supply and raise prices for expensive goods such as home appliances and cars.

“Altogether, it signals what could turn into a recession,” said Kenneth Medlock III, senior director of the Center for Energy Studies at Rice University’s Baker Institute for Public Policy.

Kristalina Georgieva, Managing Director of the International Monetary Fund, also said that the bank is about to lower his forecast for global growth due to the war and also sees recession risks in an increasing number of countries.

Georgieva said in an interview with Foreign Policy that the global economy is still about to expand this year, albeit 4.4% less than previously expected.

Federal Reserve Chairman Jerome Powell declared that Russia’s invasion of Ukraine was exacerbating inflationary pressures by raising the prices of food, energy and other commodities.

He said curbing high inflation is a top priority, and that the central bank is ready to raise interest rates by half a percentage point at its next meeting if necessary.

The greatest danger lies in Europe, where energy bills are rising due to dependence on Russian supplies, natural gas prices on the continent are six times higher than they were a year ago, and the cost of electricity is nearly five times higher.