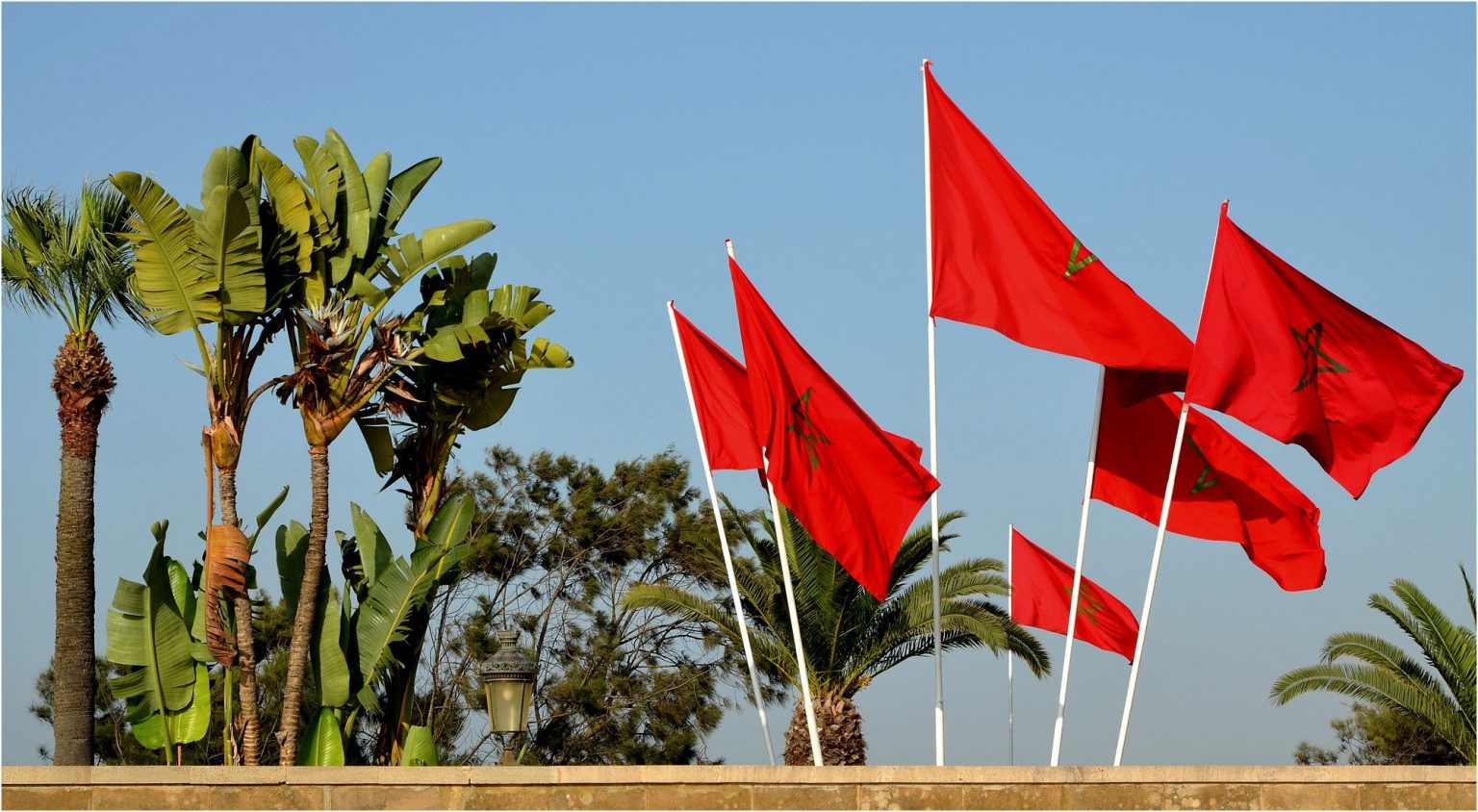 The World Bank has commended the recovery of the economy of Morocco, and its policies during the Coronavirus pandemic aiming to reduce the severity of the its impact on the economy.

Belhadj also expressed his satisfaction with Morocco’s firm commitment to implementing major projects of priority for the Kingdom.

The senior World Bank official is on a working visit to the Kingdom of Morocco, during which he will meet with a number of officials, led by Nadia Fattah Al-Alawi, Moroccan Minister of Economy and Finance.

In a recent report on the economic situation in Morocco, the World Bank considered that the economic recovery in Morocco may be gradual and uneven in the short term.

The report stated that the World Bank expects real GDP growth to rebound to 4.6 percent in 2021, driven by the strong performance in the agricultural sector, and the partial recovery in the manufacturing and services sectors.

In a related context, Belhadj expressed the World Bank’s interest in further strengthening its efforts in support of Morocco’s economic and social development.

He praised the work carried out within the framework of the new development model, and considered that the convincing results of this study show that Morocco is on the right path.

In this regard, he stressed the readiness of the International Financial Corporation to provide support, whether financial or technical, for the various large-scale reform workshops implemented by the Kingdom.

Belhaj, who welcomed the “long, strong, and deep” cooperation established between the WB group and Morocco, said that the institution has increased its financial commitment to Morocco for two years.

“We’re at about $1.8 billion,” he said, noting the institution’s intention to continue with that level of commitment.

For her part, Fattah Al-Alawi confirmed that the working session provided an opportunity to review the main reform workshops to be launched by the government, noting that these reform workshops set the major directions of the Finance Bill of 2022.

She described the partnership that brings together Morocco and the World Bank Group as “exemplary”, noting, for example, that the Bank’s loans for this year mainly financed the main sectors of the Moroccan economy, especially social services (education, health, social protection, human development) and the financial , agriculture and transportation sectors. 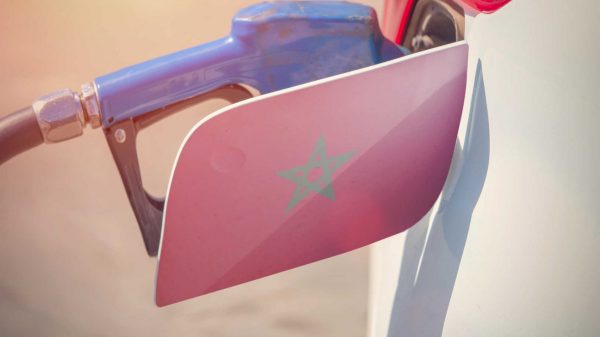 moreFuel prices in Morocco have recorded unprecedented spikes, while a greater rise is expected, as global oil prices continue to rise. Moroccan families are... 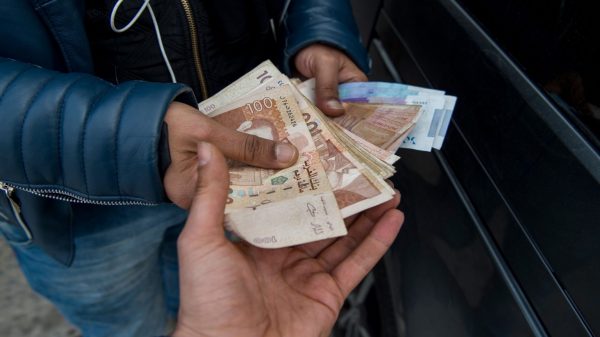 moreThe government of Morocco does not intend to move to a new phase of local currency flotation, according to the Moroccan Central Bank. “Morocco... 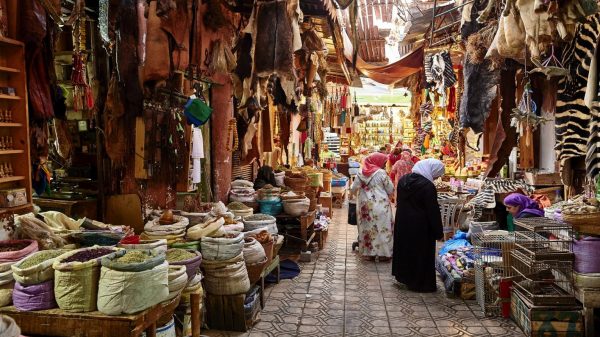 moreInflation rate in Morocco has risen by 0.1% on an annual basis during March, and by 0.2% on a monthly basis, the High Commission... 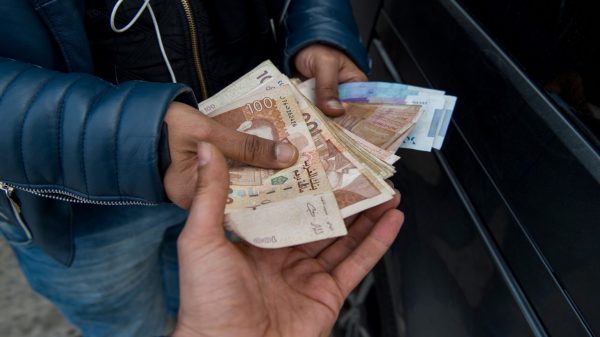 moreMorocco has been seeking new practical steps to be removed from the gray list, drawn up by the Financial Action Task Force (FATF), for...