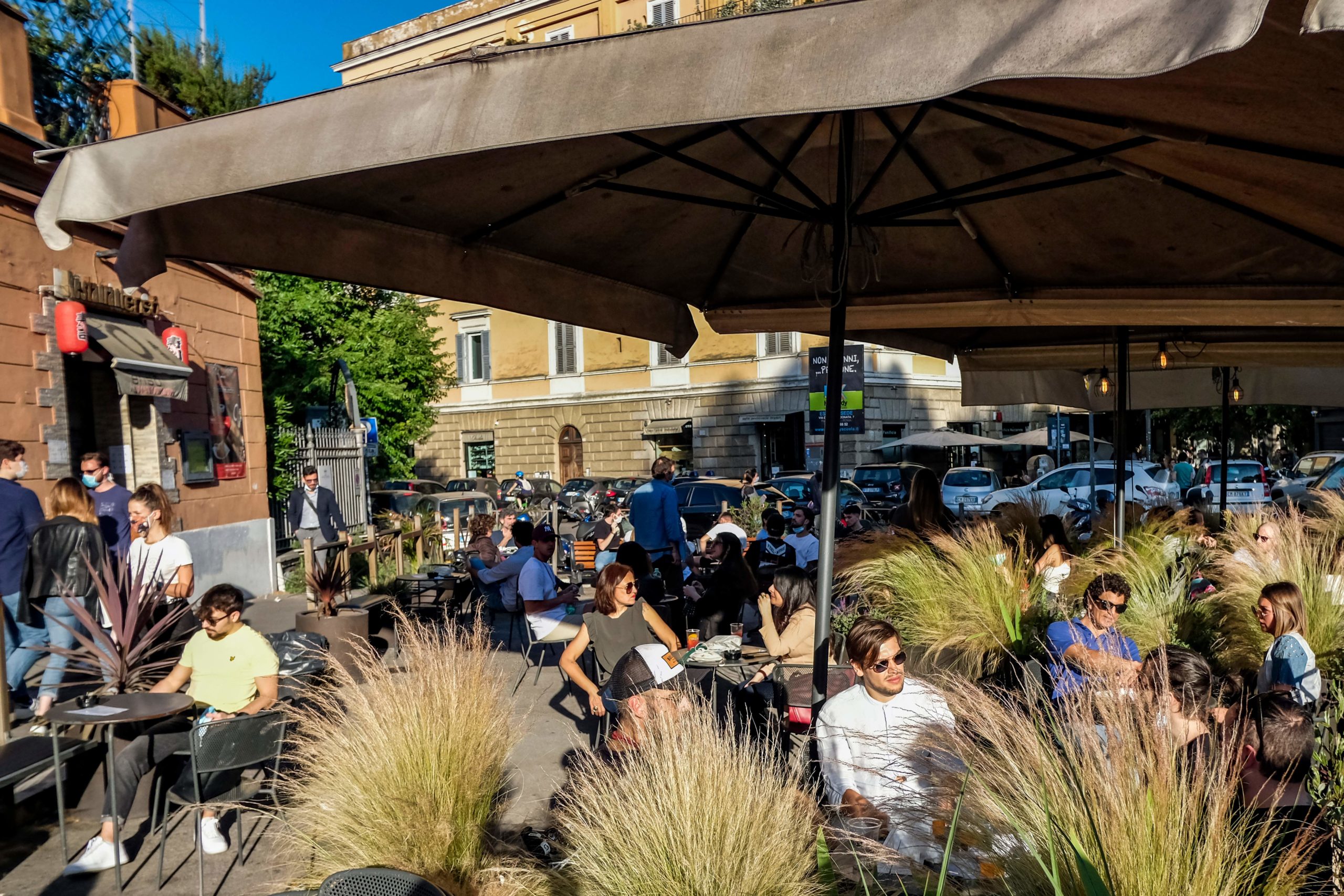 Call it the battle of the virologists.

As Italy seeks a return to as-normal-as-possible after months of coronavirus lockdowns, a debate has broken out among the scientists studying the epidemic.

The question: whether the virus that has killed more than 35,000 people in Italy, and more than half a million people around the world,has changed in a way that makes it less dangerous — and what that would mean for countries like Italy as they try to find a way to open up safely.

Giuseppe Remuzzi, a nephrologist and the director of the Mario Negri Institute for pharmacological research, is among 10 experts who penned an op-ed in late June in which they declared that “unequivocal clinical evidence” showed a marked reduction of coronavirus cases with symptoms.

They noted that cases that require hospitalization are now rarer than at the height of the crisis in the spring, and they raised questions on whether asymptomatic carriers can still transmit the virus.

“The concentration of viral RNA on the swab is so small that it does not infect anything,” Remuzzi told POLITICO. He urged the development of tests that could determine whether an infected person is contagious.

Only those who are positive should be isolated, he said, adding that preventive measures like social distancing, using face masks and washing hands were enough to contain the virus.

“There is nothing else to do,” he said.

The claims being made by Remuzzi and his colleagues sparked criticism in Italy and around the world. Assuming that the virus has become less dangerous, some scientists argued, is, well, dangerous.

“That there are low viral charges is presumable, but it is not demonstrated,” said Andrea De Maria, a professor of molecular immunology at the University of Genoa. Theres no diagnostic tool capable of quantifying the possibility of whether a patient is contagious, but only approximations, he added.

“Its like saying, without a scale, how much a sandbag weighs,” he said.

All viruses do mutate over time. But while some scientists believe that the coronavirus may have undergone a mutation in Italy in February, creating a strain that was able to rapidly spread across the world, few believe theres enough evidence to say that it has since become less deadly.

De Maria said the virus that causes COVID-19 could behave like other coronaviruses, which replicate less during the summer, with fewer symptoms, but come back with a vengeance in cooler months.

“The more the virus circulates [in the population], the more likely it will be,” he said.

But, scientists warn, its not yet clear whether Italy is prepared for the possibility of a violent second wave in the fall. 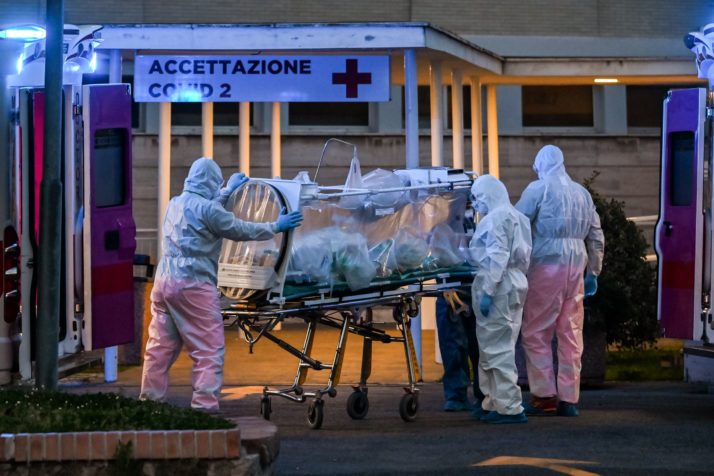 “I dont know if this system is able to withstand important multiple outbreaks and on a resumption of the transmission. Nobody can tell,” said Andrea Crisanti, a professor of molecular biology at Imperial College London whos credited with helping the region of Veneto contain the epidemic through aggressive testing and contact tracing.

Walking around Milan — the capital of Lombardy, the epicenter of the Italian epidemic — face masks and rules on social distancing remain prevalent, but theres little other evidence that its anything other than a normal summer. The bars and parks have reopened; theres traffic in the streets; and tourists have timidly returned to the citys iconic monuments.

The question is how long the summer respite will last.

“There is a real danger that the outbreaks will restart and that the transmission will resume its force,” said Crisanti. “This to me seems to be a certainty more than a risk.”

“The fact that there are always new cases, even asymptomatic, means that transmission is ongoing, and then there will be the risk of reimporting it.” — Andrea De Maria

New cases in Italy have been decreasing since the lockdown was lifted in early May, dispelling fears that lifting restrictions would spike the infection curve upward. But at the same time, the country registers a couple of hundred new cases every day — a number that Read More – Source
[contf]
[contfnew]