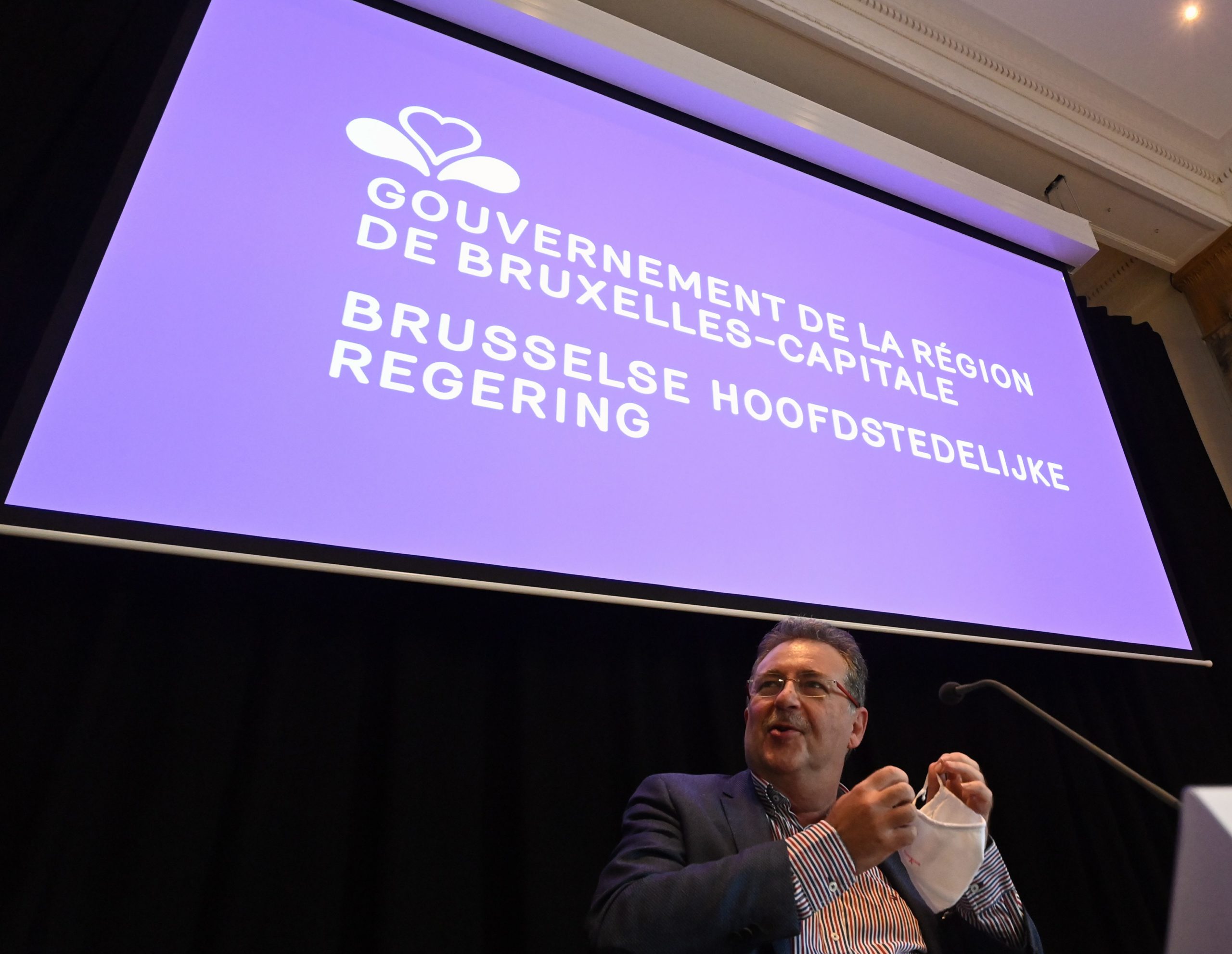 Brussels needs to have a wider debate about 5G before the technology can be fully rolled out across the Belgian capital, according to the head of the regions government.

“We are not against testing zones, for example at the airport or in the European quarter,” Vervoort told POLITICO in an interview conducted at the end of August. But, he added: “To make it more widely available, I think that will need a wider debate.”

Brussels government has in past years blocked a large-scale rollout of 5G networks, citing health concerns among its citizens. The city has an active movement of anti-5G protesters, which has pressured local politicians to halt the technology. And regional lawmakers have imposed strict radiation limits that, according to the countrys telecoms operators, make it impossible to roll out 5G.

“Public opinion, whether we want it or not, is also an actor in the development of this project,” said Vervoort. “It [the deployment of 5G] cannot happen behind the back of the citizens.”

EU authorities have pushed back on the health concerns over the new technology.

He added that Brussels wants to preserve “to the maximum the precautionary principle” with respect to 5G to ensure the technology is safe.

Vervoort said the government adopted a “5G roadmap” in mid-July and is organizing working groups — including one on environmental limits and health — to draft a city-wide rollout plan and make legislative changes in the course of 2021. The government also plans to support the regionRead More – Source