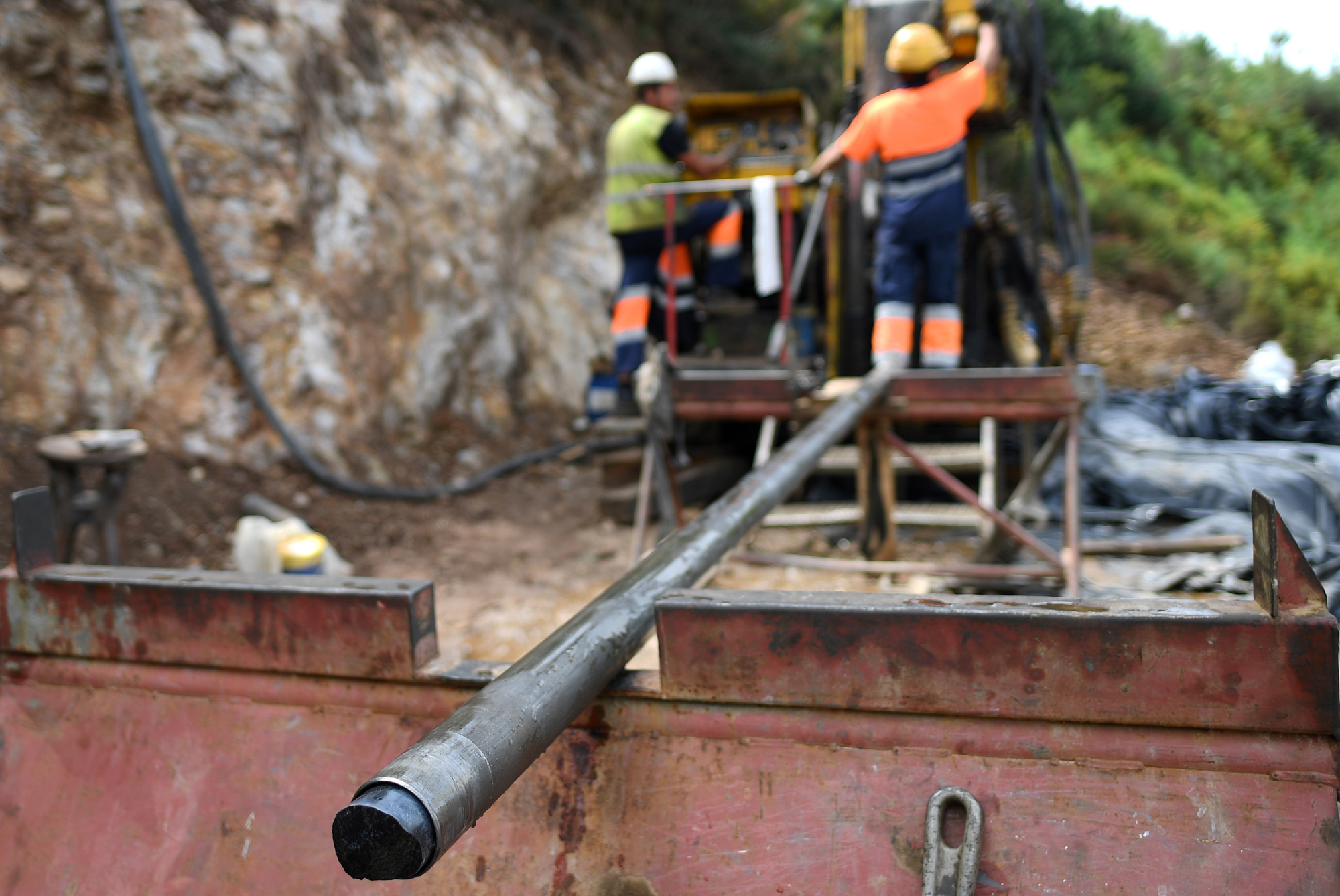 Brussels is clear about its green ambitions, but there are concerns about a flaw in the plans.

If the EU wants more smart grids, electric cars, solar panels and wind turbines, it first needs to figure out how to secure the metals and minerals needed to make them — raw materials that are slated to become harder to come by as worldwide demand for clean energy technology grows.

“Were supposed to produce batteries and wind turbines now, but everything we use to make them comes from China,” European Peoples Party MEP Anna-Michelle Asimakopoulou told POLITICO, arguing that Brussels crisis recovery plans should help strengthen the blocs strategic autonomy in producing these metals. The COVID-19 crisis sharply exposed the EUs dependency on materials from abroad.

“We need to make sure we dont have the same problem we had earlier this year, and that we have secure access to these minerals,” the Greek MEP said. “This is something that makes sense in terms of energy security, but also in terms of jobs. Were importing steel and aluminum from heavily subsidized Chinese firms while closing smelters with far higher emissions standards over here.”

Asimakopoulou on Thursday headed up a letter to the blocs industry and trade chiefs Thierry Breton and Phil Hogan, as well as to Green Deal czar Frans Timmermans, urging the Commission to take steps to “deliver a bold agenda for all the raw materials needed for achieving climate-neutrality.” It was signed by 65 MEPs from across the political spectrum.

A report by the World Bank last month identified 13 strategic metals whose production will have to increase dramatically if global demand is to be met. Graphite and cobalt — both key for energy storage technology — will need to ramp up by nearly 500 percent.

Over past decades, the bloc has grown to rely on third countries such as China for these raw materials and minerals: Some of them arent found within the Continent, but the extraction of others has been outsourced as costs and environmental concerns made mining projects unattractive in many parts of the EU.

“There is no question that Europe is far behind the rest of the worlds major economies in this respect,” said Jonathan Holslag, professor of geopolitics at the Free University of Brussels (VUB). “We dont have a strategy to secure a supply of non-ferrous metals and other minerals that we will need for e-mobility, renewable energy networks, etcetera.”

Holslag said Brussels has failed to recognize the industrys strategic importance in the blocs long-term development.

“Weve considered metals and mining to be industries without a future, to be outsourced to poorer countries. Our competitors have understood that if you lose basic industry, its difficult to preserve more sophisticated, long-term industry: that raw material sets the prices that shape the competitiveness of high-end elements.”

Brussels also did little to establish a diversified trade relationship with suppliers in continents such as Africa, or to recycle more metals and minerals. According to Holslag, with 25 percent of the worlds base metals already recycled in Europe, strengthening the circular economy could help the bloc to secure its strategic autonomy. But, “theres a huge gap between whats on paper and whats actually happening,” he said.

Any talk of increasing extraction within the EU is going to anger environmentalists opposed to seeing landscapes scarred by mining projects. Lithium mining projects in Extremadura in Spain and northern Portugal have led to protests from local activists who say that the schemes will generate pollution and destroy unique natural habitats.

But the push is unsurprisingly backed by industry, which stands to benefit — and also argues it could reduce emissions overall.

Mikael Staffas, CEO of Swedish mining giant Boliden and president of non-ferrous metals lobby Eurometaux, said that while he understands “the not in my backyard attitude,” it is important to recognize that “while Europe extracts just 3 percent of most raw materials, it consumes 20 percent of nearly all of them.”