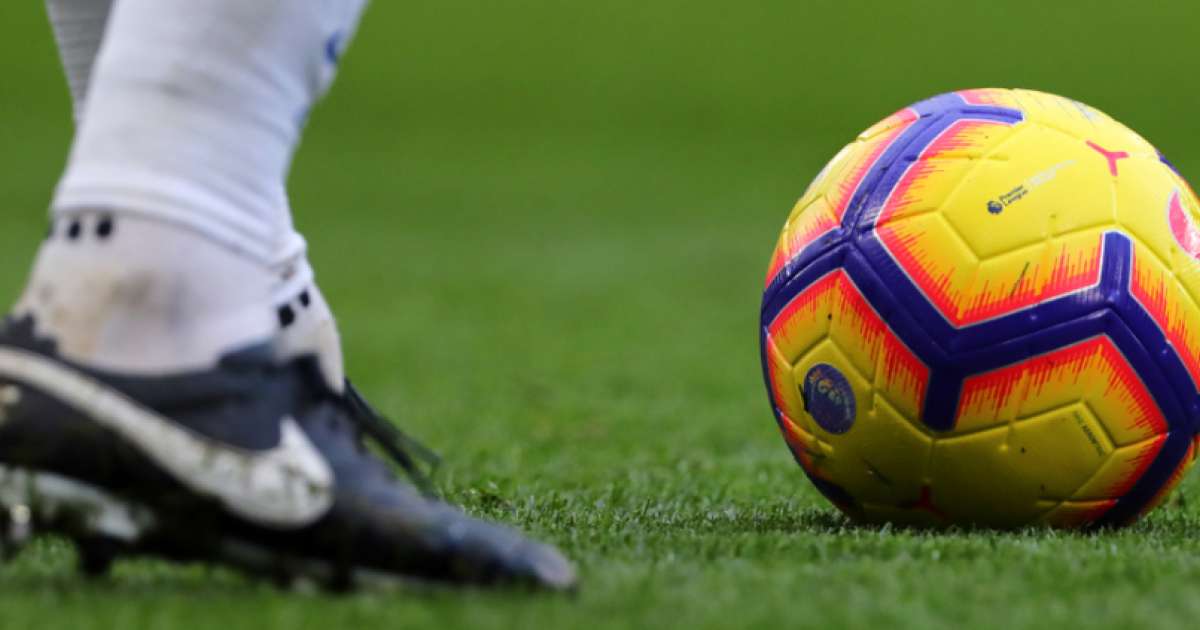 As harbingers go, Everton vs Crystal Palace in an empty stadium on a probably drizzly Saturday afternoon in September is not the most intimidating but nonetheless marks a growing threat to the likes of Sky and BT.

Amazon is slowly but steadily becoming a more ingrained part of the Premier League landscape.

Jeff Bezos Amazon is so far doing little more than dipping its toe.

The e-commerce and content streaming group landed Package F in the most recent auction of Premier League rights, giving it the right to air 20 games per season from 2019/20 to 2021/22, but, it stepped in to broadcast further fixtures as the league restarted behind closed doors in July.

The tally and stature of Amazons fixtures are decidedly low-key compared to the crown-jewels broadcast rights, priced at a combined £4.4bn for 200 games per season, shared between Sky (128 games) and BT (32 games).

The question must be what comes next?

Either way, it possibly heightens the threat for Sky and BT. Not least because amidst the pandemic, subscribers will be feeling the pinch on their pockets.

Sky, particularly, has been synonymous with the Premier League since its launch in 1992 though over the decades the exclusive grip has diminished, the rights fees have risen and football fans (pay-TV subscribers) pay more.

Sky and BT use sports channels generally and the Premier League specifically to drive their marketing activities. It is the exclusive content that many subscribers will not choose to do without. But, it is not cheap and in the wake of the pandemic something of a luxury.

Sky charges £55 per month for Sports Extra, which comes with BT Sport, but thats on top of a basic TV package that starts at about £30 per month, and if you want to have Sky in multiple rooms, need broadband and/or a landline telephone the bundle costs quickly mount up.

The price of an Amazon Prime membership is currently £7.99 per month, and that comes with the e-commerce benefits and prefeRead More – Source
[contf]
[contfnew]