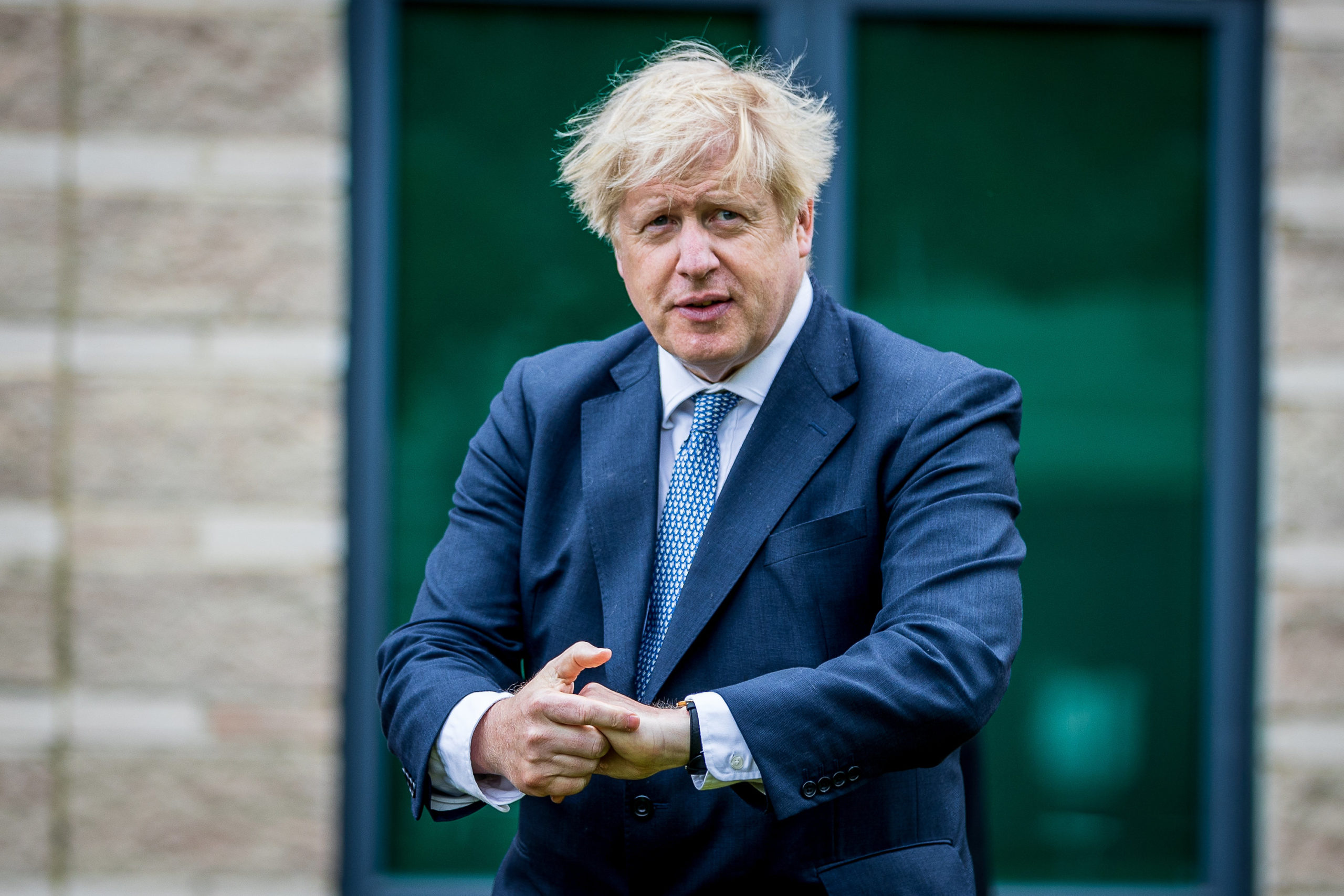 LONDON — As the days tick away to the end of the post-Brexit transition period in December its all starting to feel very 2019.

The U.K. government is preparing for the possibility of miles-long lorry queues in the southeast of England at the start of 2021; truckers heading for continental Europe may need a permit to enter the county of Kent; drug companies have been advised to stockpile six weeks worth of supplies in case their imports get caught in the snarl-up.

The reason? Though Boris Johnson averted no-deal last year by securing a Brexit Withdrawal Agreement that covered the terms of Britains exit from the European Union, his proposed economic relationship with the EU really isnt that different — in terms of the practical potential for short-term disruption — from a clean-break no-deal.

Rod McKenzie, managing director of policy and public affairs at the Road Haulage Association, said the freight industry was “going through a groundhog day moment.”

“The government doesnt seem to have learned the lessons from what could have been a cliff-edge Brexit in October last year,” he said, referring to the period immediately before the exit deal was agreed with Brussels.

Now the government is being explicit that similar preparation will be needed with or without a trade deal.

“Regardless of the outcome of the negotiations, there will … be changes for which U.K. businesses trading with the EU need to prepare,” Transport Secretary Grant Shapps said on Monday, setting out new proposals for how to keep traffic moving. “This will be an important moment of change, and there is at least initially a risk of some additional friction at the border.”

The plan is predicated on the possibility of congestion lasting throughout the first half of 2021; a time when the government must also brace for a potential winter resurgence of the coronavirus.

Nevertheless, Johnson and his chief adviser Dominic Cummings have set their face against an extension of the transition period that would spare businesses the short-term Brexit disruption on top of their COVID nightmare. Instead, government officials said, ministers are wargaming scenarios in which the virus surges back — just as the practical impact of Brexit finally makes itself felt.

“From a business preparedness point of view, for many companies there is little difference between preparing to exit the transition period with or without a free-trade agreement in place,” said Sam Lowe, senior research fellow at the Centre for European Reform think tank.

The government has already postponed plans for a fully-functioning set of customs controls for goods entering the U.K. to July 2021. Portrayed as a way to give businesses more time to prepare, it was also an acknowledgment that the border wouldnt be ready in time and that traffic flow would have to be prioritized to avoid major disruption.

However, much also depends on how well-prepared businesses themselves will be for the limited number of checks that will take place when entering the U.K. — and the far more significant checks planned on the other side of the Channel.

French authorities are expected to “impose full EU customs and controlled goods checks on all goods travelling from GB to the EUs customs territory at Hauts-de-France,” U.K. government consultation documents — published by Shapps Department for Transport this week — make clear.

Ministers had hoped the transition period would give British businesses time to prepare, but COVID-19 has upturned those assumptions. According to a Confederation for British Industry (CBI) survey last week, one in five firms are less prepared for the end of the transition now than they were in January. 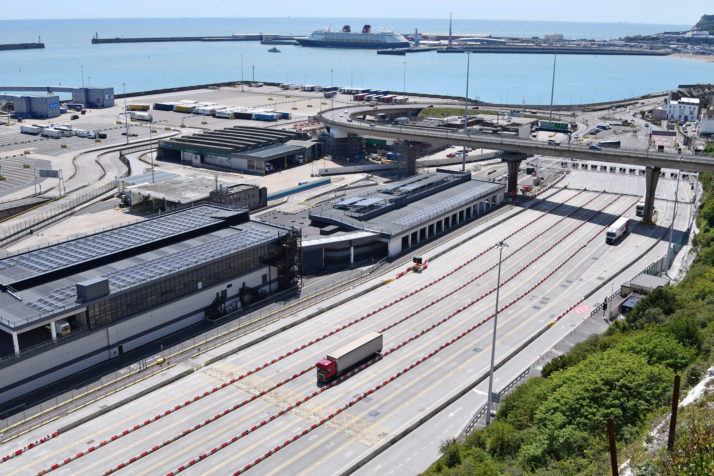 Craig Beaumont, chief of external affairs at the Federation of Small Businesses, said that smaller firms were currently focused on simply surviving the impacts of COVID-19. “They are aware that negotiations are happening with the EU, and we do need an ambitious deal that keeps trade easy … but the focus right now remains firmly on COVID,” he said.

The governments own consultation documents say that — given how much the pandemic has occupied businesses time and energy — it would now be “prudent to assume that overall border readiness could be at levels similar to those anticipated for October 2019.” In other words, planning assumptions for Johnsons Brexit — as far as the border is concerned — are the same as those for last years no-deal scenario.

The details of the plan for Kent (known as Operation Brock) in the Department for Transports new consultation document —published on a Monday in August without any fanfare — certainly make for sobering reading for the 245,000 British businesses whose external trade is exclusively with the EU.

Ministers are contemplating radical ideas that could help keep traffic flowing to and from the Channel. The scale of the potential disruption anticipated in the papers came as a disappointment to a freight sector that had been reassured, according to the Logistics UK organization, that “friction would be minimized.”

“In the context of businesses now being even less prepared than they would have been otherwise, an implementation period would be essential” — Sam Lowe, senior research fellow at the Centre for European Reform

Under extraordinary proposals, truckers driving on designated roads to Dover and the Eurotunnel at Folkestone will need a digital, 24-hour “Kent access permit” which would be issued to them in advance of travel if they can confirm they have the required paperwork to take their goods across the border.

Chris Yarsley, policy manager for Road Infrastructure at Logistics UK, said the “Kent permit” plan was tantamount to creating an “internal U.K. border.” Drivers who dont have one would face £300 fines and their lorries could be impounded if they dont pay.

To what extent and for how long the contingency measures will actually be required is impossible to predict with certainty. Officials expect any “significant congestion” to have ended by “the first half of 2021” but are proposing that the new powers required for enforcement last until October 2021 — just in case.