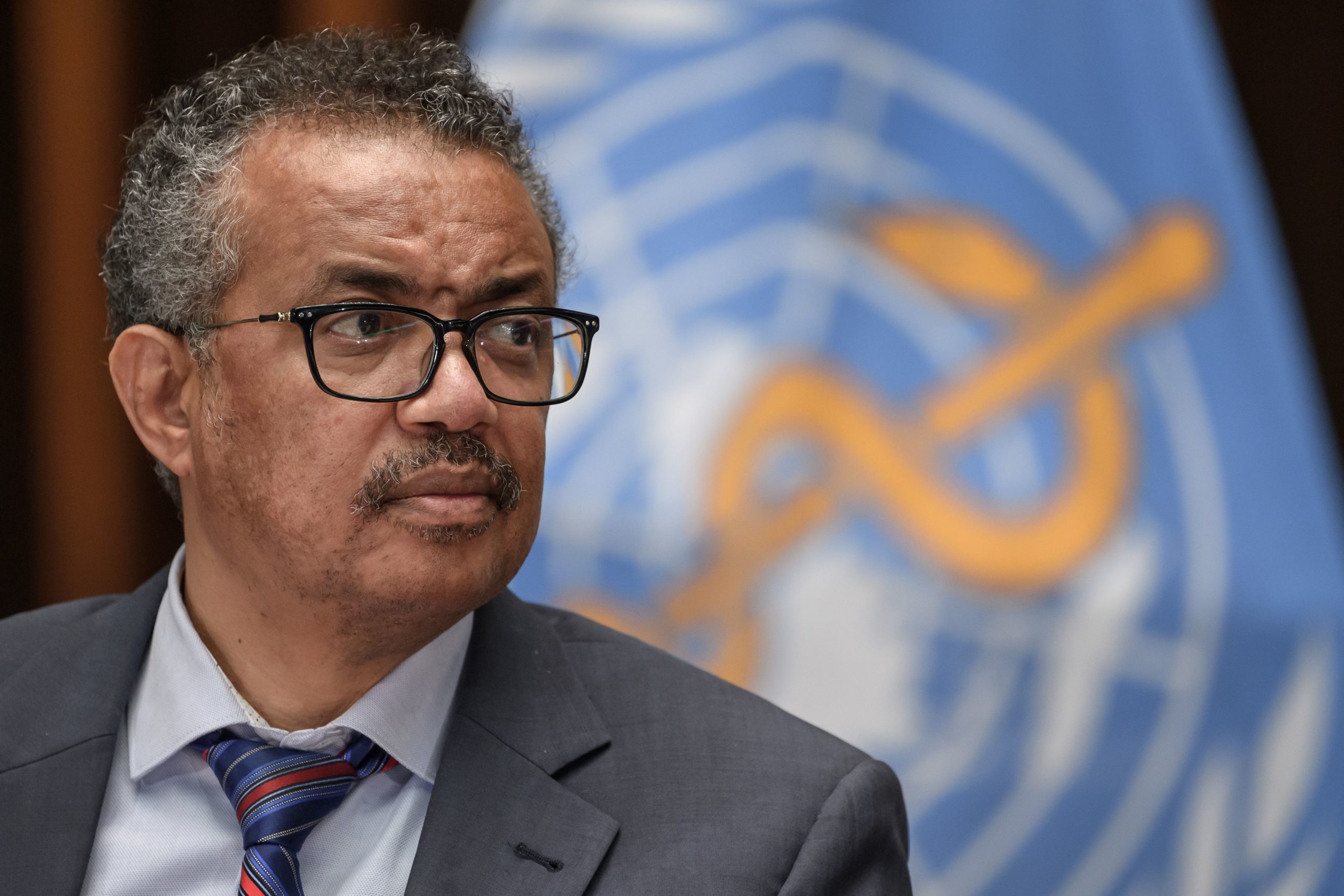 Two former heads of state will lead an independent commission to review the global response to the coronavirus pandemic, the head of the World Health Organization said Thursday.

The Independent Panel for Pandemic Preparedness and Response will have its own secretariat, and the chairs will choose the members, he said.

He also called for a special session of the WHOs executive board in September, ahead of the rescheduled World Health Assembly in November.

The naming of an independent panel to start work immediately may serve to preempt public complaints from some member countries. Tedros has come under immense pressure in recent months after the U.S. announced it would quit — a pledge it fulfilled on Tuesday as it formally began withdrawing from the U.N. health body, depriving it of its biggest donor.

The WHO has resisted the idea of launching the review of the pandemic response — which was called for at the “earliest appropriate moment” in a resolution passed by member countries in May — until after the coronavirus crisis has passed. China, which faces accusations that it was too slow to warn the world and hid what it knew, also insisted the post-mortem should begin after the virus is “brought under control.”

In a tweet, WHO Communications Director Gabby Stern dismissed suggestions that Tedros move was related to the U.S. pullout. Instead, she said, its responding to the May resolution that “asked WHO to initiate an independent review of the global response.”

After his speech, a WHO press statement also took pains to clarify that the review would consider the worldwide response, “including, but not limited to, WHO. ”

But the question of the review and its timing has always been highly political: the U.S. is not the only critic of the WHOs performance and Chinas honesty. While publicly decrying Washingtons departure, other countries, including major donors like Germany and France, have grown increasingly frustrated with what they see as a lack of transparency and accountability from the WHO.

Tedros made his comments Thursday during one of the regular weekly meetings for national missions to the WHO — and those briefings have themselves become a source of frustration.

These meetings once featured updates from WHO experts on the global response. However, they have “morphed” into presentations from national health ministers, according to a diplomatic note addressed to Tedros by the EUs permanent representation in Geneva, viewed by POLITICO.

Dated June 16, the note calls for the WHO to resume weekly briefings itself. It also complains that the member countries had yet to receive a progress report on the May resolution, which calls for the WHO to take a leadership role in coordinating efforts to develop and distribute a vaccine.