The World Health Organization (WHO) said its new advisory group on dangerous pathogens may be the “last chance” to find the origin of the Coronavirus.

WHO also called on China to cooperate with the group by providing data on the first cases of infection.

The first human cases of COVID-19 appeared in the central Chinese city of Wuhan in December 2019 and China has repeatedly rejected theories that the virus had leaked from one of its laboratories and said no more visits were needed.

WHO announced the names of 26 proposed members of the Scientific Advisory Group on the origins of emerging pathogens, including a Chinese veterinary health expert who participated in the joint investigation in Wuhan.

Maria van Kerkhove, WHO’s chief technical expert in the COVID-19 team, expressed her hope that more international missions led by the organization will go to China, which will require its cooperation.

She said at a press conference that there are more than 30 studies recommended to be conducted to determine how the disease is transmitted from animals to humans.

She added that Chinese antibody tests said to have been conducted in Wuhan residents in 2019 would be “very crucial” in understanding the origin of the virus.

Finally, the organization was actually able to give about 6.5 billion doses around the world, with the global production of vaccines reaching about 1.5 billion doses per month, and supplies seem sufficient to achieve the desired goals provided that the vaccines are distributed fairly.

The Coronavirus pandemic has also had far-reaching consequences that go beyond the spread of the disease itself and efforts to contain it.

With the spread of the virus around the world, global concerns from manufacturing problems related to supplies turned to a decline in business in the service sector.

The global pandemic has also resulted in an unprecedented blow to the global economy in the past two years, resulting in the loss of 225 million permanent jobs, according to the report issued by the United Nations International Labor Organization.

The impact of the pandemic was not limited to the economic field only, as it affected the field of education, health, trade, industry, sports, the restaurant sector and many other sectors. 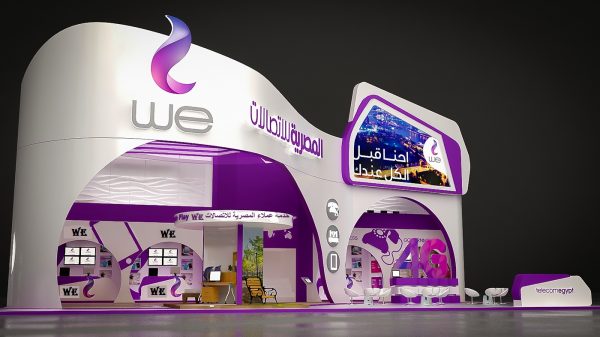 Telecom Egypt has agreed with an alliance of 11 banks to obtain a loan of $500 million. The loan comes to support capital expenditures... 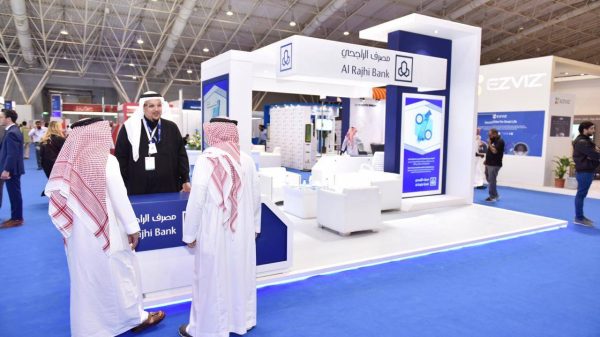 The profits of Al-Rajhi Bank jumped, in the third quarter of this year, to 3.79 billion riyals, an increase of 42.7% compared to the...

The liquidity of the Qatari economy grew last September by 2.3% on a monthly basis, supported by quasi-cash. The Qatar Central Bank said that...

Negative economic indicators, such as rising prices and unemployment rates, created a state of discontent between Moroccans. Moroccan families sent pessimistic messages to the...