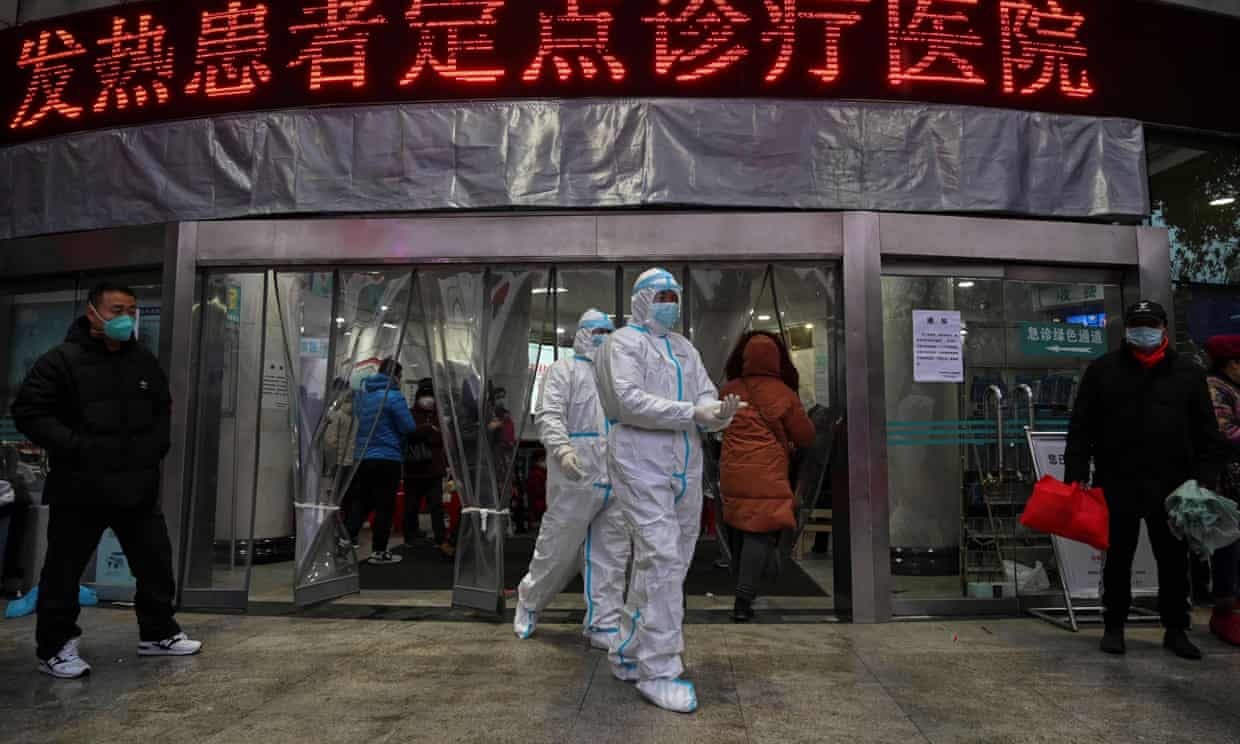 A WHO team, began its journey to investigate the origin of the Coronavirus in Wuhan.

A World Health Organization (WHO) team, began its journey to investigate the origin of the Coronavirus, in Wuhan, China.

The WHO team arrived in Wuhan two weeks ago, and spent the quarantine period before starting the field investigation Thursday morning.

The team took the buses and set off from the resident entrance to an unknown destination in Wuhan.

The Coronavirus appeared in Wuhan at the end of 2019, before it enveloped the world and claimed millions’ lives.

The experts team arrived in China on January 14 to investigate the origin of the virus.

The Director-General of the WHO, Tedros Adhanom Ghebreyesus, said the scientists from several countries would focus on how the Coronavirus is transmitted to humans.

Studies will begin in Wuhan to determine the possible source of the first cases.

The virus’ origin has so far been a source of great speculation, and most of them are focused on the possibility that bats carried the virus.

The virus was transmitted to humans through food or medicine in Chinese popular markets.

Since its emergence, the pandemic has killed more than two million people worldwide, completely altering the form of life.

Wuhan accounted for the bulk of the about 4,635 deaths in China due to COVID- 9. The number has remained mostly unchanged for several months.

Too soon to tell

Ghebreyesus said WHO had confirmed a few days ago that it was too early to reach any conclusions regarding the work of its mission in Wuhan or whether the Coronavirus pandemic started in China.

Michael Ryan, WHO’s emergency program director at the time, said that all hypotheses are on the table.

Certainly, it is too early to reach an accurate conclusion about the virus origin, whether inside or outside China.

The international organization’s team of experts arrived in the Chinese city on January 14 to investigate the virus’s origin, more than a year after the first infections appeared.