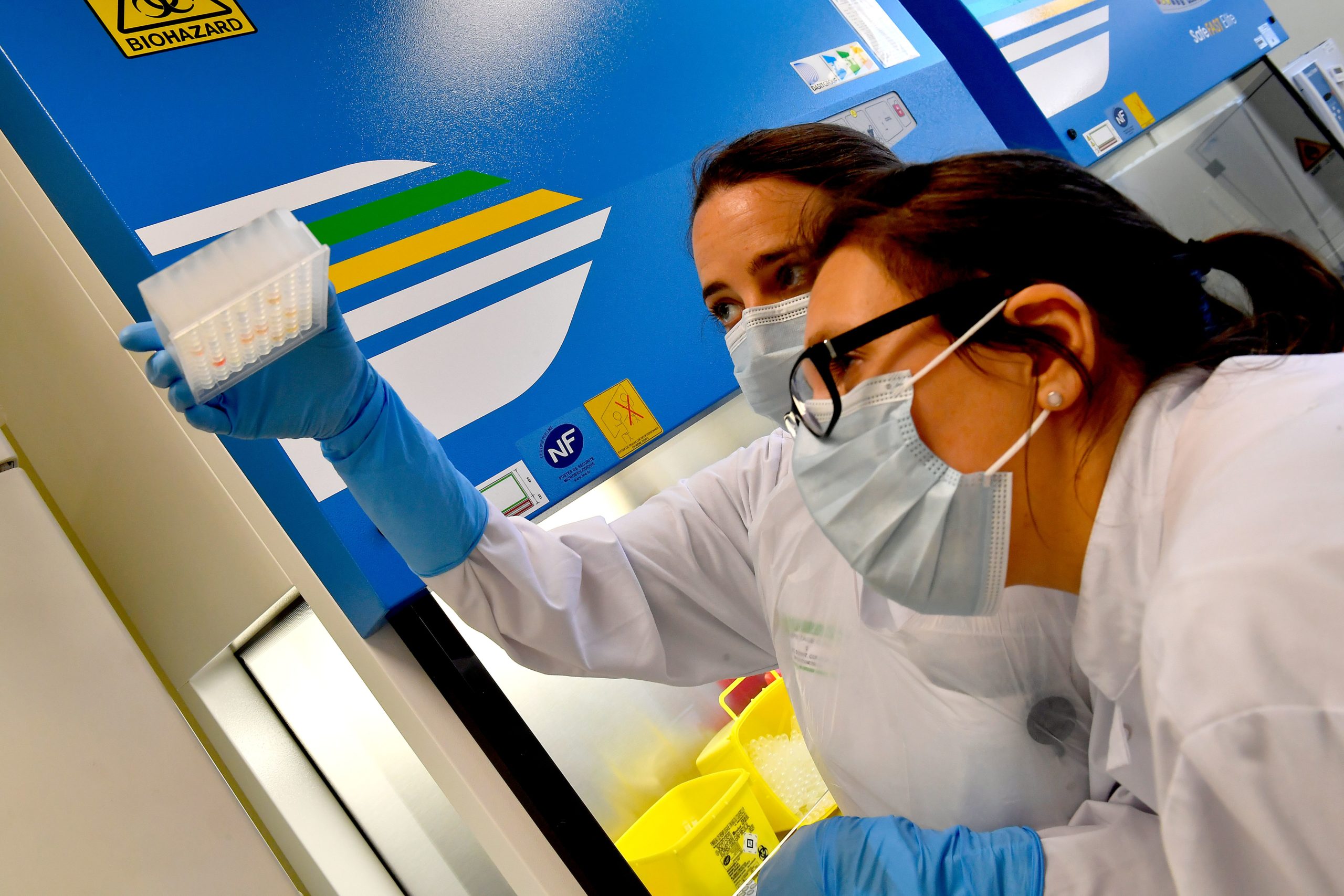 The World Health Organization is pausing the use of hydroxychloroquine in its global study of COVID-19 treatments amid a review of safety data, officials announced Monday.

The move follows findings from a large observational study, published Friday, that found increased risk of heart problems and death in COVID-19 patients who used chloroquine and hydroxychloroquine.

Its a scientific decision nonetheless fraught with politics: U.S. President Donald Trump is a champion of hydroxychloroquine, revealing last week that hes taking it to prevent COVID-19. He has threatened to cut off U.S. funding to the WHO within a month absent unspecified reforms.

The executive committee of the WHOs Solidarity trial met on Saturday, said WHO Chief Scientist Soumya Swaminathan, and decided “in the light of this uncertainty that we should be proactive, err on the side of caution and suspend enrollment temporarily into the hydroxychloroquine arm.” (Chloroquine is not part of the trial.)

The meeting came a day after