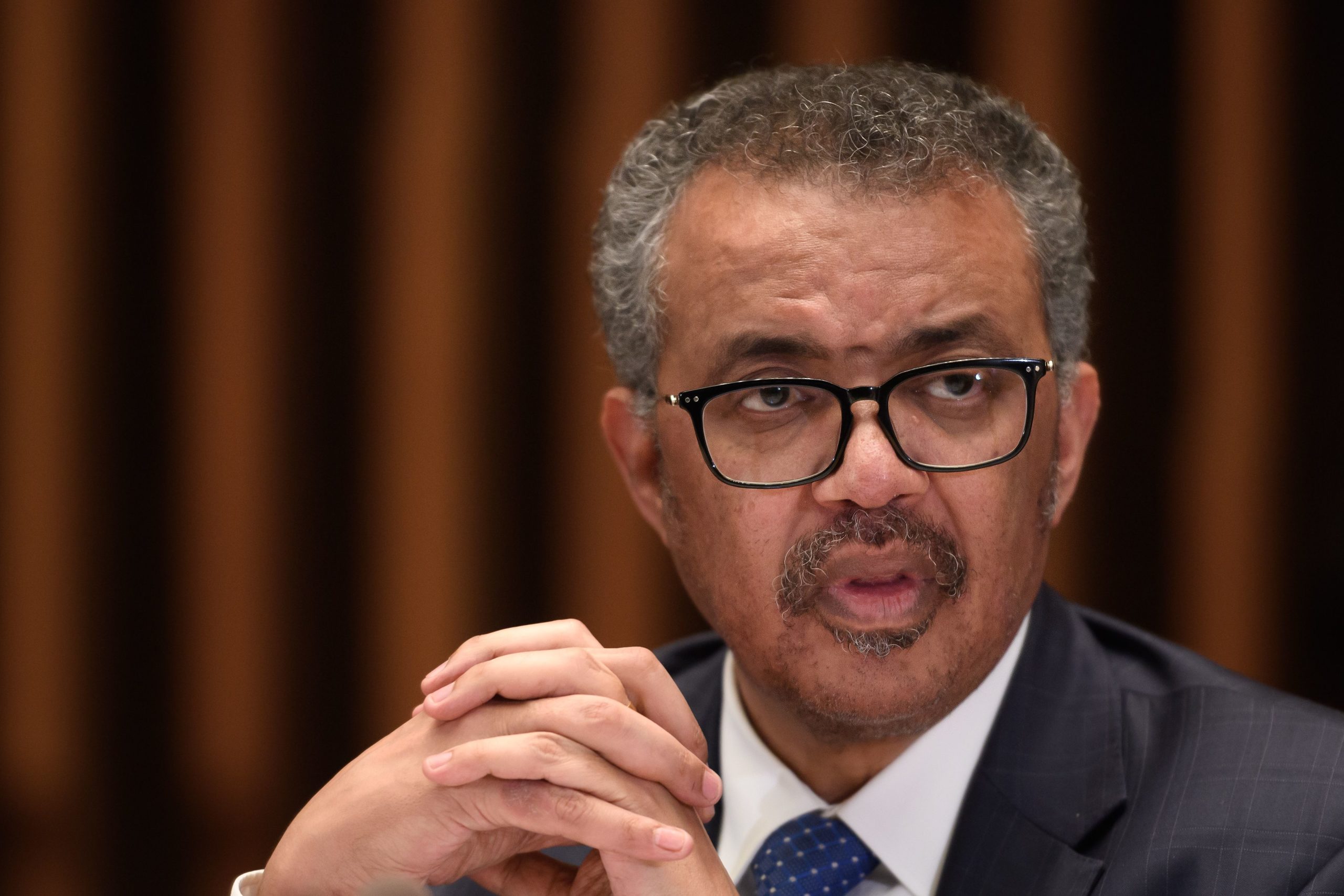 WASHINGTON — The World Health Organization and United States have been “connected since the very beginning” and its departure from the international body would be unimaginable, a WHO official said Sunday.

“The United States, since at least 1902, has been the leader in global public health and I cannot imagine an environment where the United States would not be in WHO and contributing to WHO as it does today,” Stewart Simonson, WHOs assistant director-general of general management, said in an interview on CNNs “Fareed Zakaria GPS.”

The officials comments come nearly a week after U.S. President Donald Trump sent a letter to the WHO threatening to permanently halt funding and pull out of the international body if the agency “does not commit to major substantive improvements within the next 30 days.”

It is the latest escalation after Trump last month implemented a temporary freeze on WHO funding based on accusations that the agency mismanaged the onset of the pandemic and failed to hold China accountable on transparency.

“There is no conceivable reason WHO would sit on information. No interest of ours is served by doing so” — Stewart Simonson, WHOs assistant director-general of general management

In response to charges that the WHO sat on information coming out of China about coronavirus and did not act quickly enough, Simonson said: “Both assertions are wrong on their face.”

“There is no conceivable reason WHO would sit on information. No interest of ours is served by doing so,” he said. “Our interest is in sounding the alarm when the evidence is indicating the alarm should be sounded and that is exactly what Dr. Tedros did.”

WHO Director-General Tedros Adhanom Ghebreyesus has said the agency is looking into the contents of Trumps letter. Simonson acknowledged he wouldnt yet make conclusions on Chinas transparency until an independent review by the World Health Organization occurs.

Simonson, a former aide to Wisconsin Governor Tommy Thompson, served in the U.S. Department of Health and Human Services in different roles during the administration of President George W. Bush.

China has repeatedly bashed the U.S. allegations as a cover-up for Trumps own mishandling of the outbreak in the United States.