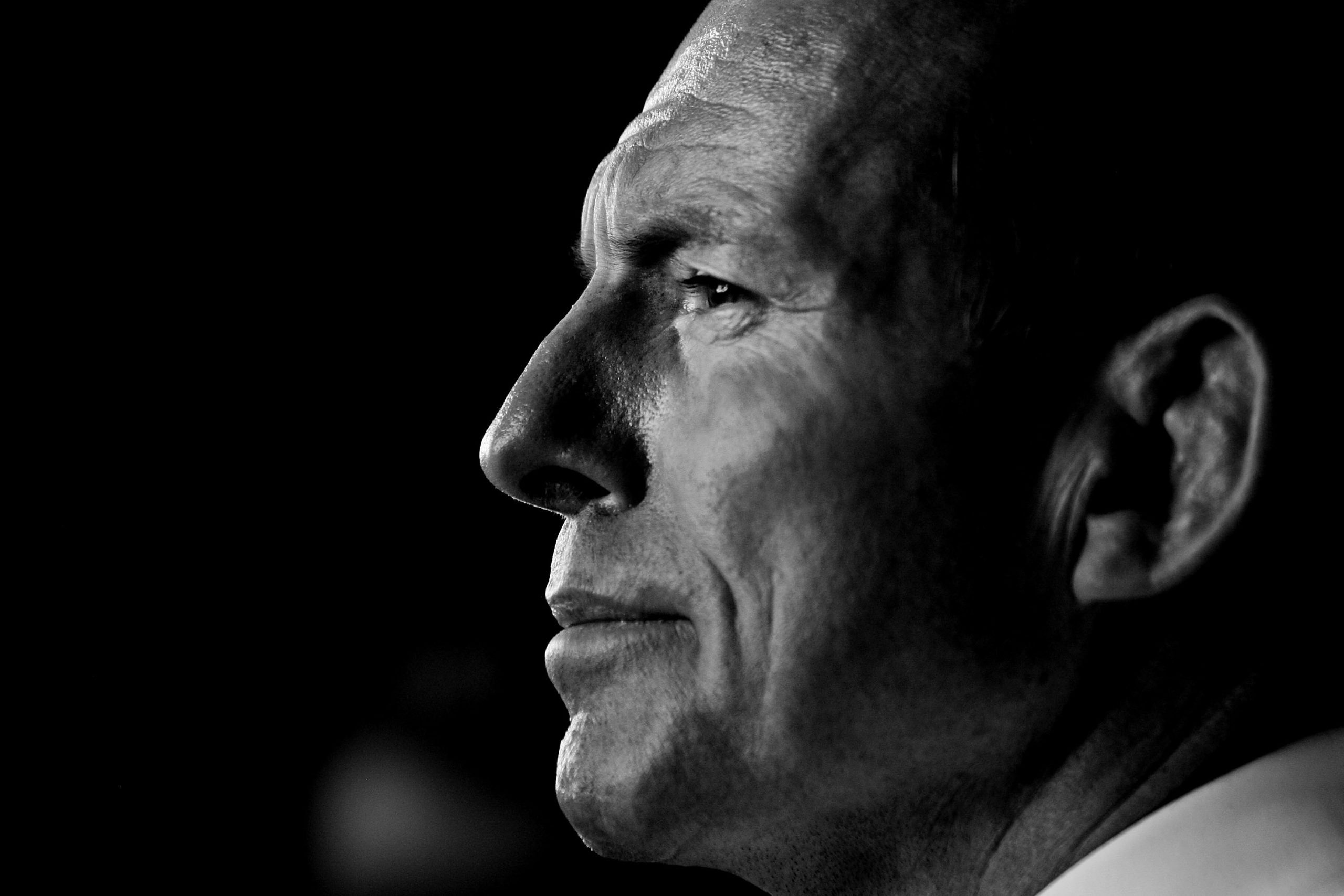 Boris Johnson is rumored to have appointed former Aussie Prime Minister Tony Abbott to help drum up trade deals for Britain as an adviser to the U.K.s relaunched Board of Trade.

The choice of the 62-year-old Abbott, who earned the nicknames “Mad Monk” at university and “Tear-down Tony” in politics, has been met with raised eyebrows.

On the one hand, roping in a former Australian prime minister to advise the U.K. on how to secure a trade deal with countries including the one he once led (albeit briefly) seems a no-brainer. On the other hand, the former prime minister in question is more famous for being on the receiving end of anti-misogyny speeches than negotiating complicated trade pacts.

In his two years as prime minister, he managed to seal long-running trade pacts with China, South Korea and Japan.

So who is Tony Abbott, and is his appointment to the trade board (which No. 10 Downing Street has yet to formally confirm) likely to pay off for a post-Brexit Britain? Here are five things you should know.

(Disclaimer: The author was a member of the Anyone But Abbott campaign group seeking to find a candidate to replace Abbott as the member of parliament for Warringah in the 2013 Australian election.)

Born in 1957 in London to an Australian mother and a British father, Abbotts family moved to Sydney when he was 2. Abbott graduated with degrees in economics and law from the University of Sydney, before returning to the U.K. to study politics and philosophy at Oxford on a Rhodes scholarship. He was a middling student but a top boxer and right-wing organizer.

After uni, Abbott headed back to Sydney to train as a priest, before quitting the seminary to become a journalist. In 1994, he was elected to the Australian federal parliament as the conservative Liberal Party member for Sydneys beachside seat of Warringah and vowed to be a “junkyard dog savaging the other side.” He held the seat for a quarter of a century, before losing it to independent Zali Steggall at the 2019 election.

Along the way Abbott has been an Ironman triathlete and a surf lifesaver … a volunteer firefighter who reportedly blew off Cabinet meetings to put out blazes … a minister for health who said he “wouldnt be rushing out” to get his daughters vaccinated against cervical cancer … he found a long-lost son, then lost him again … ate a raw onion … smoked marijuana (didnt inhale) … became prime minister in 2013, named himself minister for women, repealed the carbon price, then said repealing the carbon price was his top achievement as minister for women … reintroduced knighthoods to Australia, then gave one to Prince Philip … lost the prime ministership in 2015 in a party-room coup … then waged a years-long revenge campaign.

Given the celebrations in Britains Euroskeptic corners at the news of Abbotts impending appointment, youd think he had Brexit running through his veins.

In fact, he backed Remain ahead of the U.K.s EU referendum.

In a Times column published in April 2016, he wrote: “Britains challenge now is to save Europe, not leave it.” Yet just a few months later Abbott claimed he was “quietly thrilled that the British people have resolved to claim back their country.” It was then just a hop, skip and pragmatic jump to supporting a no-deal Brexit — which Abbott advocated for in Tory bible the Spectator in a March 2019 column titled “No deal? No problem.”

“As a former prime minister of a country that has a perfectly satisfactory no deal relationship with the EU, let me assure you: no deal would be no problem,” he wrote cheerily — and so the term “trading on Australia terms” was born. (It is worth noting that Australia is scrambling to negotiate its own trade agreement with the EU at this very moment.)

Trade experts and economists were apoplectic, with some slamming his views as “embarrassing” and “voodoo economics” … but a certain fellow reformed Remainer appears to have taken notice.

3. He fights bushfires but reckons climate change might even be beneficial

Abbott is a long-time volunteer for the New South Wales Rural Fire Service. But while scientists say Australias extreme weather, fires and drought are linked to climate change, Abbott is the poster-boy for the skeptics.

Aside from earning the dubious distinction of being the first world leader to repeal a carbon price, Abbott has repeatedly called on Australia to follow U.S. President Donald Trump out of the Paris Climate Agreement.

In a 2017 speech at the climate-skeptic Global Warming Policy Foundation think tank in London, Abbott repeated his well-worn line that “the so-called settled science of climate change” is “absolute crap,” and likened action on global warming now to “primitive people” who “once killed goats to appease the volcano gods.” 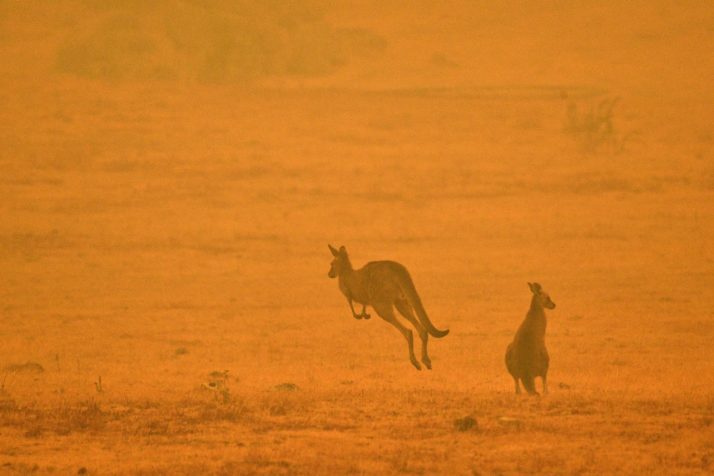 In the same speech, he went on to say: “In most countries, far more people die in cold snaps than in heatwaves, so a gradual lift in global temperatures, especially if its accompanied by more prosperity and more capacity to adapt to change, might even be beneficial.” (Ed Miliband was not impressed.)

Appointing as a top trade adviser a man who just last year railed against the idea of EU member nations “all heeding the same faceless Brussels bureaucrats and worshipping at the altar of climate change,” is, then, something of a curious move for Boris Johnson, just as the U.K. prepares to play host to the COP26 United Nations Climate Change Conference in Glasgow next year.

Then again, perhaps its shrewd, given the U.K.s desire for a trade deal with the U.S.

Abbott has long been a divisive figure in Australia, and has seemingly relished living up to his nicknames. But in his memoir “A Bigger Picture,” former Australian Prime Minister Malcolm Turnbull wrote that the “problem with Abbott wasnt simply electoral unpopularity — he was crazy.”