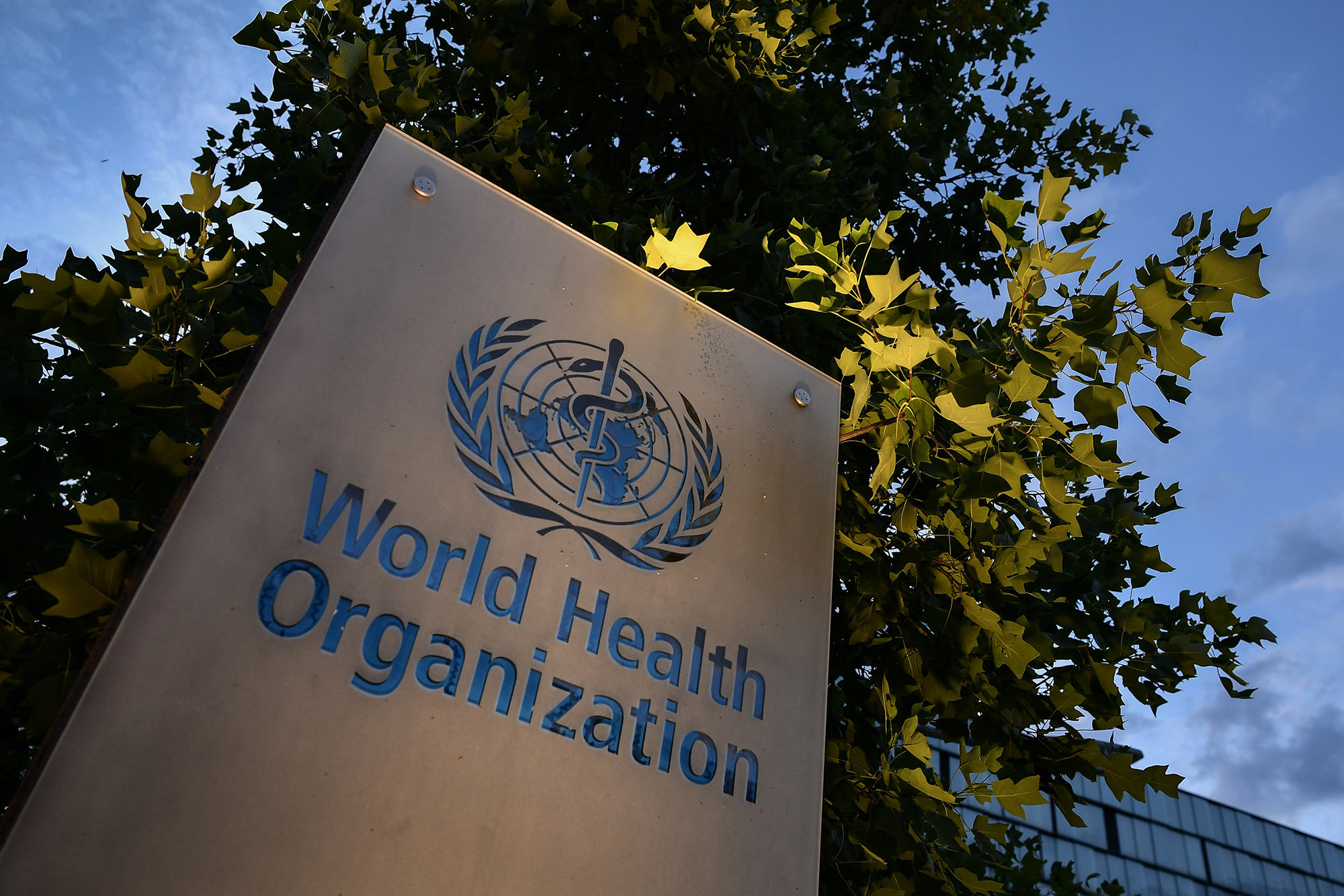 The World Health Organization is investigating allegations of sexual exploitation and abuse during its response to Ebola in the Democratic Republic of Congo, the organization said Tuesday.

The WHO said it had received reports that the people who allegedly carried out the sexual abuse identified themselves as working for the WHO. “The betrayal of people in the communities we serve is reprehensible,” it said in a statement.

The organization promised to immediately dismiss anyone revealed as being involved, with the WHOs Director General Tedros Adhanom Ghebreyesus initiating a review of the allegations as well as looking into the organizations broader protection issues in Read More – Source
[contf]
[contfnew]