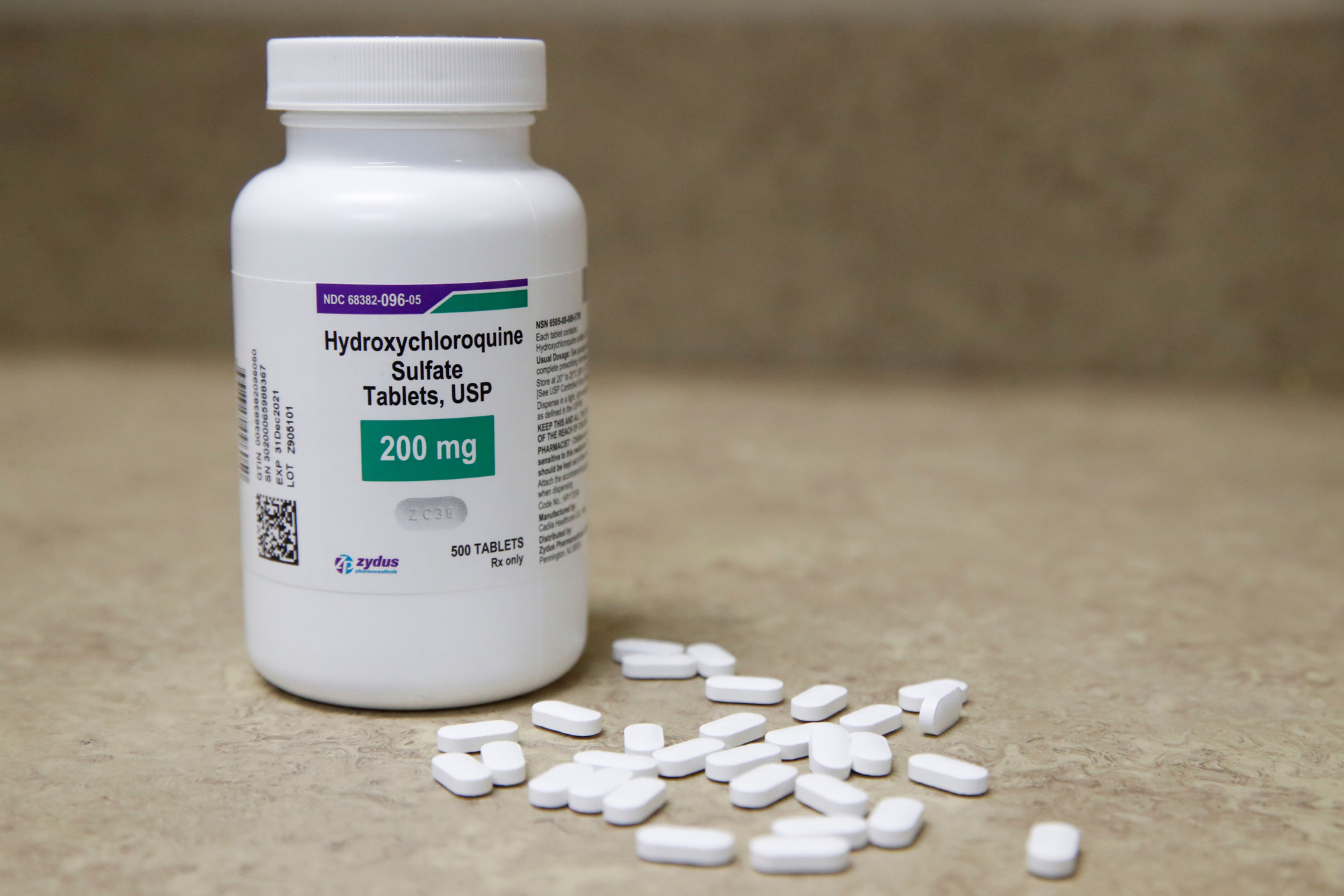 The World Health Organization is stopping its trial of the hyped drug hydroxychloroquine, it announced Wednesday.

The decision was made on the basis of data from a large, randomized U.K. trial of the drug as well as the data available to the WHO through its own Solidarity trial, said Ana Maria Henao Restrepo, head of the WHOs research and development group.

The decision to remove the drug from its Solidarity trial came following several events, Restrepo noted. A review of the evidence suggested there was “no apparent beneficial effect of hydroxychloroquine” to treat COVID-19. In addition, the results coming out of the U.K. last Friday indicated that there was no apparent effect on mortality or ventilation during a hospital stay. Finally, there was the Solidarity trials own evidence.

This news comes after the WHO paused enrolling patients following findings from a now-retracted study in the Lancet that had indicated that there was an increased risk of heart problems and death in COVID-19 patients who used chloroquine and hydroxychloroquine. The WHO then